A roundup of Saturday Night Live religious sketches on the eve of its 40th anniversary.

I grew up on the Church Lady, the Dana Carvey character whose “Church Chat” sketch was a staple of Saturday Night Live in the late 1980s and early ’90s. Most of the grownups around me would have considered it “sputton” (Dutch-American slang for sacrilegious), but revisiting “Church Chat” now, in advance of SNL’s 40th anniversary show, I was struck by how often the Church Lady was an (albeit persnickety) defender of the faith. She (he) meant well.

You couldn’t say that of all the religious sketches that appeared on Saturday Night Live in its 40 years, a sampling of which are embedded below. Some were just plain silly; others were uninspired potshots. But the best – and I’d include the Church Lady and a 2011 lampooning of Tim Tebow among them - used the prophetic power of comedy to call out hypocrisy and bad theology, both on the part of famous individuals and the church at large.

Consider the “Church Chat” skit below, in which Carvey’s Church Lady interviews “Jim and Tammy Faye Bakker” (Phil Hartman and Jan Hooks) about the sex scandal that undid their PTL Club evangelism empire. Even as Carvey is lampooning the prissy, judgmental reputation of the church with his performance, he’s also offering a defense of true faith, mercilessly taking to task those who perverted the Gospel message for their own gain.

What’s more, isn’t there something to be learned in the caricatures of ourselves that some of these sketches present? Few of us could be compared to the Bakkers, but are we sometimes sniffing church ladies, overly pious prayers and too accepting of righteous violence? If so, then some of these skits are speaking – with wit and wisdom - to us. 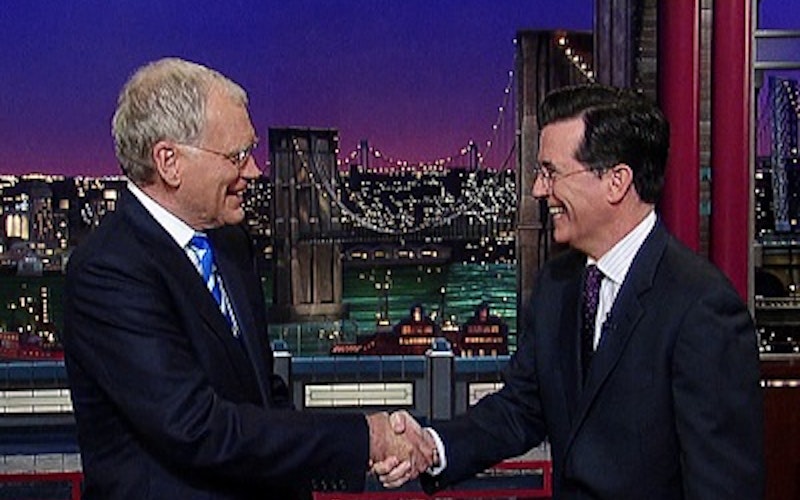 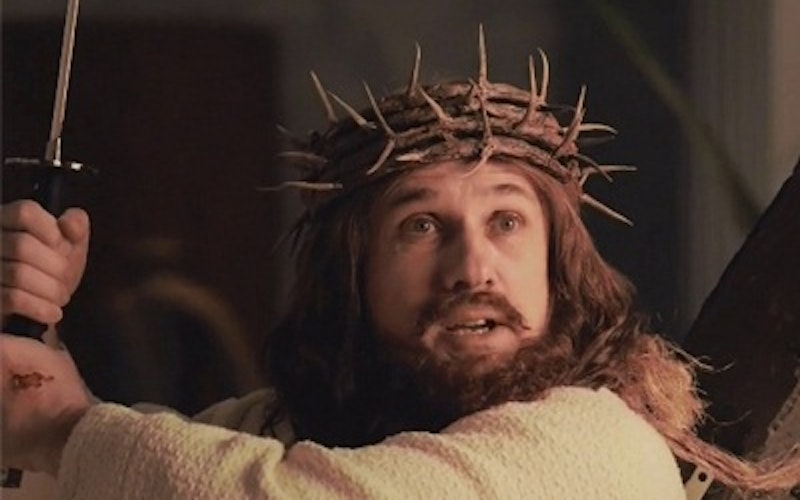 The warped witness of Djesus Uncrossed