Democrats generally support a public-welfare program, a system that has had 47 years to prove that redistributing wealth lifts the poor out of poverty. It should work, but it doesn’t.

Republicans support a drug war that spends $500 every second, yet cartels still make billions from United States citizens, drug use has increased, one-fourth of inmates are nonviolent drug offenders and pot is easier for kids to obtain than alcohol.

Democrats demand more gun control because it should reduce gun crime. However, murder, rape and robberies are down to a 48-year low alongside a rise in privately owned firearms.

Republicans want to add more troops to the country’s longest war, a war that wasn’t approved by Congress, costs $50 billion and 290 lives per year, lacks a clear goal and fails to make us safer.

I want a candidate who will give Christians the freedom to spread the Gospel on their own terms.

In all four examples, we sacrifice our freedom for partisan devotion to faulty logic.

Luckily, there is a third candidate whose name will be on the ballot in nearly every state in the upcoming presidential election. He represents a party that strives for liberty instead of unattainable partisan ideals. His name is Gary Johnson.

As governor of New Mexico, Johnson lowered taxes 14 times. This shouldn’t have created a $1 billion surplus for the state, but it did.

Since libertarianism is not yet a household term, I should clarify the stance. The Libertarian Party is socially liberal and fiscally conservative. Libertarians believe it is the government’s job to ensure that no one - especially the government - takes away the liberty of another American. They demand states’ rights, a free market, declaration of purposeful wars, the freedom to make their own decisions regarding their bodies and health and little-to-no income tax.

The consistency of the Libertarian stance is a beautiful thing. I never need to justify why my candidate was pro-choice last year and pro-life today. I never need to defend a candidate who denounces homosexuality when it serves his political interest, only to reverse that stand when it helps his re-election campaign.

But how does a Christian endorse a candidate who won’t punish personal vices or force charity through taxation?

It seems the conservative Christian’s duty is to elect a morally acceptable president, then bestow him the power to enforce Christian values. But in a pluralistic society where Christianity is just as credible as Hinduism or Islam, we need to remember that we do not know who our next commander in chief will be. If we bestow a Christian leader the power to enforce his religion, how do we remove that power when we elect a president of a different faith?

The solution is simple: keep the government small and spread Christian morality on an individual basis.

Christ lived in a political climate that makes Obama and Romney’s America look like Candy Land, yet Christ never told the Romans to force Christian values on its people. Christ worked with individuals.

It seems the liberal Christian’s duty is to elect a president who will ensure Christians are paying their share of charity. As a moderate Christian, I’m disturbed when liberal Christians equate taxation with philanthropy. By paying a set amount of money to the government, have we pleased Christ? If we smile when we pay taxes, does God exempt us from tithing?

I want Gary Johnson for president.

Jake Vander Ark grew up in Michigan before earning his BFA at The School of the Art Institute of Chicago. He has written four novels over the past three years and shares his thoughts about books, movies, TV and politics at www.jakevanderark.com./ Illustration by Schuyler Roozeboom. 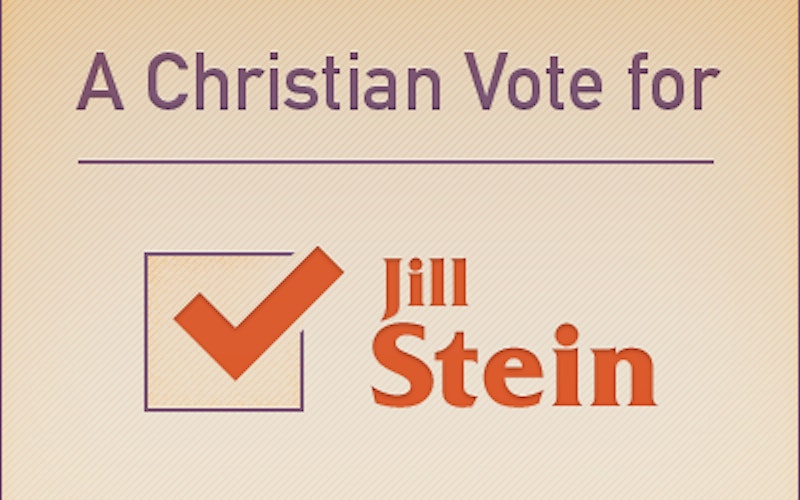 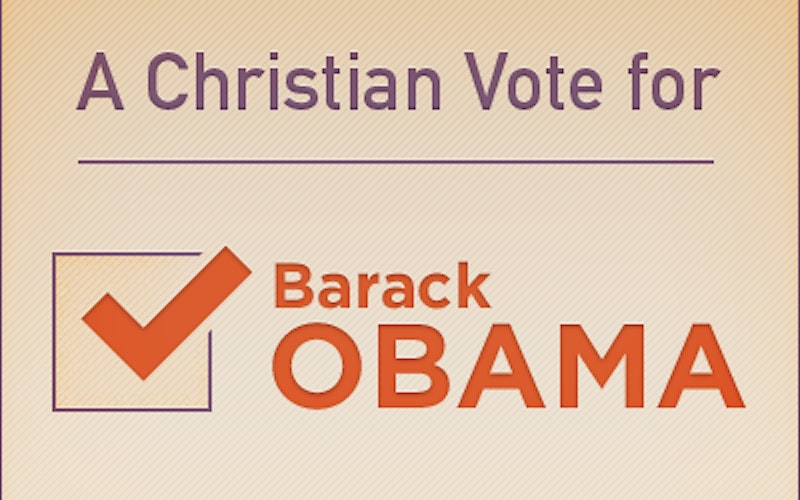 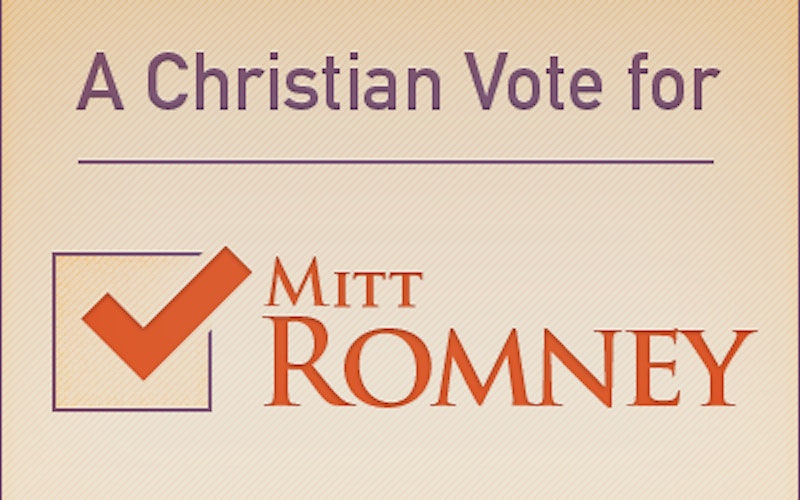