For decades, people around the world have been singing Alice Munro’s praises for her deft short stories about characters in small-town Canada caught between social conventions and desires. And you can count me among her choir. I especially admire her coming-of-age stories, which at times echo my own emotions and experiences, despite our varying generations.

When a religious character comes on scene in a Munro story, though, I am reminded of how different our worldviews are. Her latest story collection, Dear Life, contains reminders aplenty.

Margaret Atwood, another renowned Canadian author, observes, “The society Munro writes about is a Christian one. This Christianity is not often overt; it's merely the general background.” This is the periphery of Dear Life as well. Many characters can be described as “cultural Christians.” They have grown up in religious homes, but the parables, hymns and prayers they may know are only remnants of religious tradition and not part of a personal, transformative faith.

Protagonists bristle at religious devotion, seeing in it only foolishness and hypocrisy. Religion is defined by what it condemns, not what it offers. Zealous believers speak easily of God’s wrath - a father even shrugs off his young daughter’s disappearance, dismissing her as a runaway whose punishment is in God’s hands.

Christian leaders in this literary landscape are either cowardly or condemning. One minister renounces his faith as “a sham” and abandons his marriage for a teenage girl, only to be replaced by a distant leader who “(doesn’t) particularly like doing (his) ministry in public.”

When a religious character comes on scene in a Munro story, I am reminded of how different our worldviews are.

Munro introduces Dear Life’s final four stories as “a separate unit” and “the closest things (she) has to say about (her) own life.” These autobiographical narratives contain several telling moments about the religious culture of her upbringing. In the title story, Munro recalls her mother’s approval of a minister’s controversial decision to use the verse “the wages of sin is death” for a prostitute’s funeral. She learned of this incident long after it happened, “when [she] was at the stage of hating a good many things [her mother] said, and particularly when she used that voice of shuddering, even thrilled, conviction.”

I have heard this triumphantly judgmental voice, too. It’s used by those who claim to be followers of Christ, yet forget the arc of His graciousness: judgment, yes, but then comfort and hope. This story has room for the prodigals, the prostitutes, the Pharisees - for all those who realize their need for His mercy.

So I cannot fault Munro for her unflattering forays against her religious roots. I believe that she is writing true to her experiences and using her talent to try and understand the people of this world, not just to skewer those of certain beliefs. She still has an uncanny ability to treat her subjects with precise empathy (to borrow one reviewer’s term). These subjects are felled by similar flaws and tragic losses. Most are looking for intimacy, love and affirmation through selfish acts and in the wrong relationships - just like those in the Bible’s landscape.

They are also looking for forgiveness, for others and for themselves.

“We say of some things that they can't be forgiven, or that we will never forgive ourselves. But we do - we do it all the time,” says Munro, while talking about losing her mother to Parkinson’s disease. It’s a beautiful, introspective line about man-enacted forgiveness. Yet, as a vibrant Christian faith acknowledges, no one can survive or flourish through this forgiveness alone.

Dear Life’s reality of dead religion neither offends my beliefs nor diminishes my confidence in Munro’s narrative artistry. Instead, it both impresses me and saddens me with its truthful, gripping picture of people who are experiencing but a fraction of this “dear life” by failing to recognize the redemptive intent of a living God at its center.

Adele Konyndyk is a freelance writer based in Hamilton, Ontario. You can e-mail her at AdeleKonyndyk@gmail.com and follow her on Twitter. / Illustration by Jerod Clark. 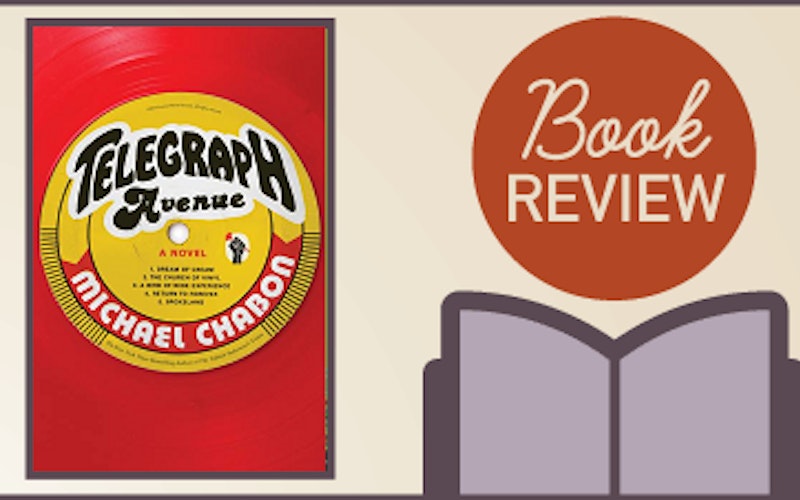 Telegraph Avenue and reading as neighbor 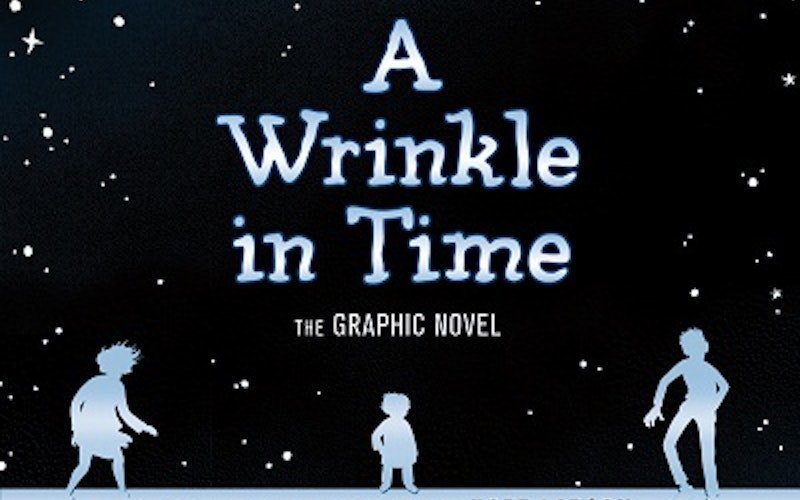 A new Wrinkle in Time