For both doctors and patients, the power of antibiotics has been too alluring.

For years now there has been a building alarm about antibiotic resistance among those who study disease, medicine, and globalization. Wonder drugs like methicillin were rendered ineffective by methicillin-resistant Staphylococcus aureus (MRSA) within a decade. In hindsight, 10 years without serious resistance was an incredibly long time. Newer breakthrough drugs like ceftaroline led to resistant bacteria within a year. Both the amount and rate of resistance are growing and making matters worse, as the development of new drugs to take the place of ineffective ones has slowed to a trickle. The CDC says that antibiotic-resistant bacteria already sicken more Americans than cancer.

The broader public has finally begun to catch on. In 2013, the New York Times warned of more than 20,000 deaths a year from antibiotic-resistant bacteria. Last year, the BBC announced: “World on cusp of post-antibiotic era.” Finally, last month, the United Nations met to discuss the threat that these so-called super bacteria pose. The document prepared by that meeting is remarkable. In it, the high-ranking members of the UN state that they:

Acknowledge that the resistance of bacterial, viral, parasitic and fungal microorganisms to antimicrobial medicines that were previously effective for treatment of infections is mainly due to: the inappropriate use of antimicrobial medicines in the public health, animal, food, agriculture and aquaculture sectors; lack of access to health services, including to diagnostics and laboratory capacity; and antimicrobial residues into soil, crops and water: within the broader context of antimicrobial resistance, resistance to antibiotics, which are not like other medicines, including medicines for the treatment of tuberculosis, is the greatest and most urgent global risk, requiring increased attention and coherence at the international, national and regional levels.

“The greatest and most urgent global risk.” In a world of Ebola, Zika, HIV, malaria, tuberculosis, lack of access to clean drinking water, and lack of global healthcare, the UN recognizes that the world’s greatest health risk comes from the rise of antibiotic resistant bacteria.

The problem is serious, growing, and complicated. Why this is happening? In part, resistance is the result of an abused gift.

We found the power of antibiotics too alluring.

The advent of antibiotic drugs was a medical miracle to a degree that has not been matched in our lifetimes. Infections that were life-ending became easily treatable. Antibiotics are a redemptive gift. God’s blessing and provision through science has equipped us to be able to stop suffering and prevent disease. But we found the power of antibiotics too alluring and we began to overuse them. As the generations who first received the gift of antibiotics have passed, we began to use these gifts in ways they were never intended to be used. Antibiotics are a regular part of animal feed—not to prevent illness, but to speed growth. Antibiotics are prescribed for non-bacterial infections constantly. As recently as 2013, 73 percent of patients diagnosed with bronchitis in the United States were prescribed antibiotics, despite the fact that we have known for decades that zero percent of bronchitis cases are caused by bacteria.

Another reason why this is happening is that we mistakenly believe all bacteria are dangerous germs that need to be killed. As Ed Young writes in I Contain Multitudes, we are an ecosystem filled and covered with huge numbers of bacteria. We depend on them for our health. They essentially serve as another organ. Every dose of antibiotics wreaks havoc on our microbial organ. Any time we are offered a course of antibiotics we should respond with, “Are you sure that is absolutely necessary?” When it is necessary, receive the gift with a grateful heart. But don’t take a drug that will damage your microbial organ simply to feel better more quickly.

We should have known resistance to antibiotics would happen. God’s creation is so busting with life that every effort to suppress it is doomed to failure. In the end, life always defeats death, even if in this case human death will be the result. This is not a problem that we can run from. As we seek to do the redemptive work of Christ, we too need to reduce suffering and protect life. How we do that will be different in the future. As Job said, “The Lord gave and the Lord has taken away; may the name of the Lord be praised.” The rise of antibiotic-resistant bacteria is upon us. World leaders have recognized the risk they present. It is time for the rest of us to do the same. 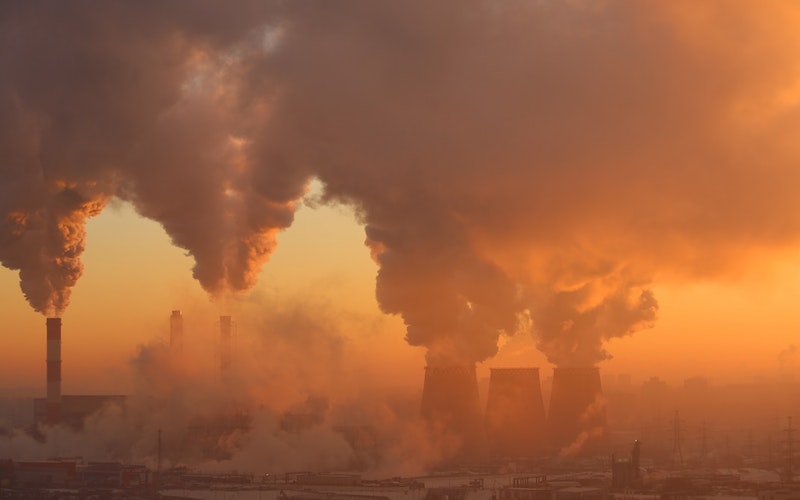 It’s time for a Christian consensus on climate change 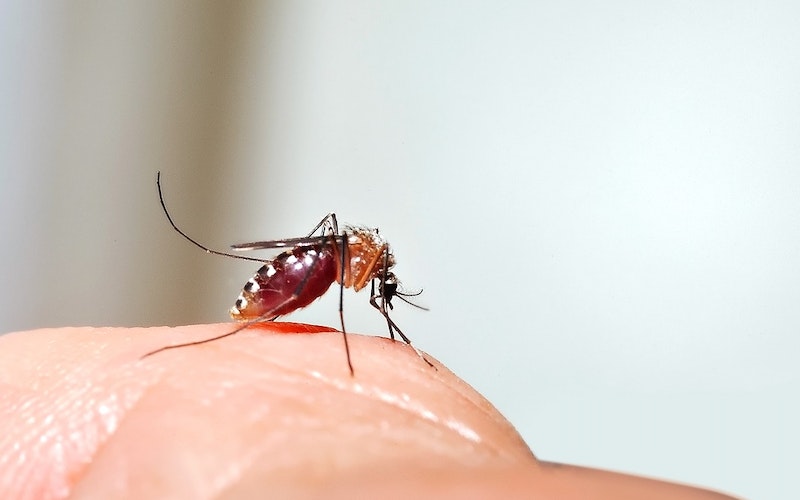 Sin, evil and the Zika virus 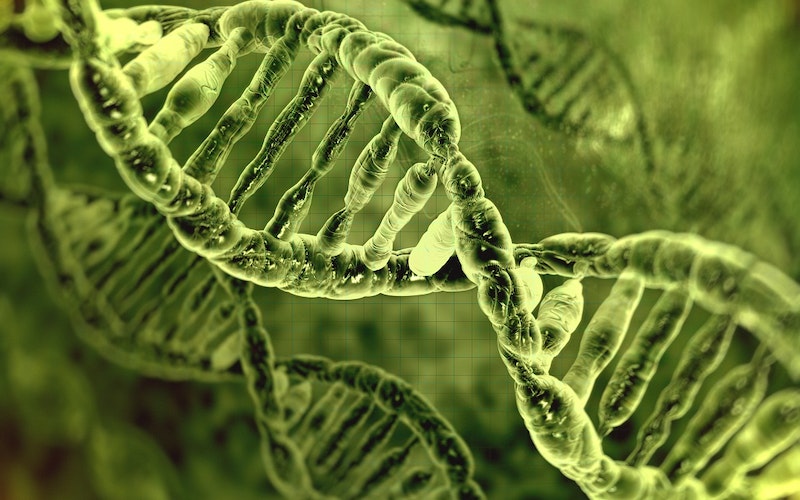