The gospel never sounded better than when Aretha Franklin sang it.

Aretha Franklin was more than a singer. As the Queen of Soul, she knew how to sing notes that moved our inmost being. Her music contained multitudes—house party standards, heartbreak, movement anthems, and statements of faith. Although Aretha Franklin moved beyond the church, it was the place from which her sound was born and it remained an important part of her work. Her music captured deeper truths about human dignity, hope, and faith. The Queen of Soul had a singular ability to pierce the soul.

Aretha Franklin’s voice was and is unmatched in power and depth. The layers and textures of her voice communicated in ways words alone could not. The wide-ranging timbre of her voice, along with her expert inflection, gave her the power to transform any song. She altered Otis Redding’s upbeat pleading in “Respect” into a powerful demand for dignity. In her hands, the Beatles’ “Eleanor Rigby” changed from a song generally about loneliness and depression into a first-person account of feeling unseen and alone. Franklin adapted the arrangements, but it’s really her voice that transforms these songs. When she sang “Amazing Grace” at New Temple Missionary Baptist Church in 1972, her voice crescendos, the pace slows, notes are stretched, a testimony is ad-libbed, and a melodic hum replaces actual words. She sings with such command and confidence, the listener is compelled to have the same confidence in God’s goodness and grace.

For some of us, God has given us gifts to use in the church, but also in the world. For Aretha—like Esther, Daniel, and Joseph before her—fulfilling one’s God-given purpose required venturing outside of the church walls. It’s no coincidence that Aretha Franklin’s best-selling album was a gospel album called “Amazing Grace.” She carried it with her to a much broader audience of people who might not have otherwise heard about the amazing grace of God. Scripture is replete with stories of saints who took what God gave them and served the common good, saved unbelievers, and pointed those outside the gates to ultimate truth. Aretha Franklin, who discovered her musical gifts as a child in her father’s church, is a testament to the place of the church in helping us discover and hone our gifts—some to be used on Sunday mornings and others to be used Mondays on conference calls or in the carpool lane.

Franklin sings with such command and confidence, the listener is compelled to have the same confidence in God’s goodness and grace.

At her father’s church, New Bethel Baptist, Aretha Franklin watched some of the greatest singers of previous generations pass through the doors of the church and her father’s dining room. After years of singing gospel music, she decided she wanted to cross over and sing pop and soul music. But as her father famously said and was obvious to anyone who listened to her sing, she never left the church. She took the message of the gospel to the pop-soul streets and in doing so brought a message of hope and dignity to the masses.

In relistening to some of her classics, I was struck by just how revolutionary her popular hits were for their day. Aretha Franklin demanded R-E-S-P-E-C-T at a time when her country and the culture consistently treated her as inferior because of her race and gender. She asked for us to “think about we were trying to do to [her]” amid calls of freedom. It is no wonder that both “Respect” and “Think” became anthems of the Civil Rights and women's movements. She sang “You Make Me Feel Like (A Natural Woman),” a song about feeling beautiful and empowered, while rocking an Afro. In her late 1990s hit, “A Rose Is Still A Rose,” she begins by reminding the fictional woman at the center of the song that “we are all precious in his sight,” followed by a reminder that she is still a rose no matter what heartbreak brings. On these songs and many others, she defends human dignity, the inherent somebodiness of each of us due to the imprint of the imago dei. In an era when that was not the default understanding of the personhood of African-American women, Aretha Franklin stood as a passionate and sage reminder of the truth about our identity according to our Creator.

Aretha Franklin’s voice had the power to move people, to remind them of their worth, and to give them hope and joy. In songs like “Bridge Over Troubled Water,” Franklin beautifully reminds us that God is our very present help in a time of storm. On “Mary, Don’t You Weep,” she testifies that God is faithful to deliver in the midst of every challenge and that he is a rock even in the midst of the shifting sands of our circumstances. Aretha Franklin used her timeless voice to sing timeless truths about our dignity as image-bearers, about hope in the midst of difficulty, and about God as the Rock of Ages. She had a once-in-a-generation voice, her songs will live on, and so will the message at the heart of so many of them: God loves us, we are precious to him, and he is always with us. 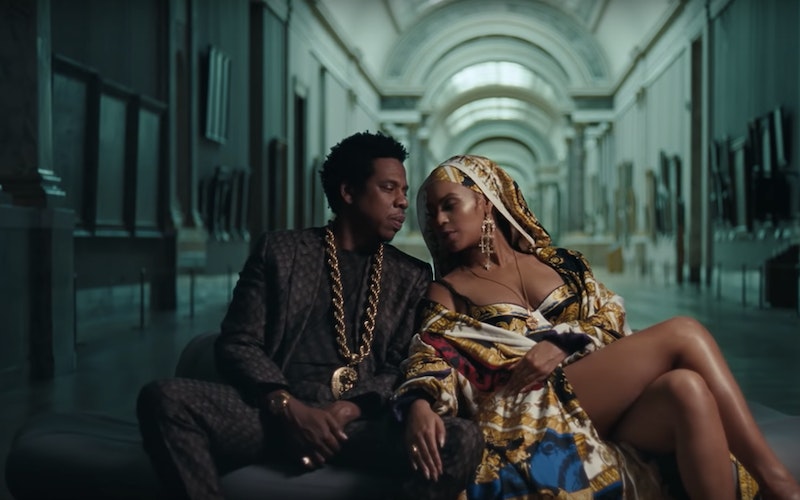 The Power of Love: 1 Corinthians 13 Meets the Carters on Everything is Love 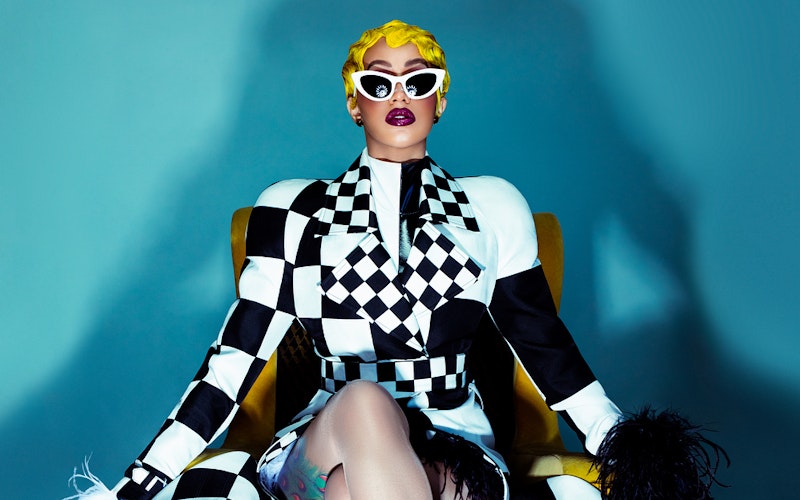 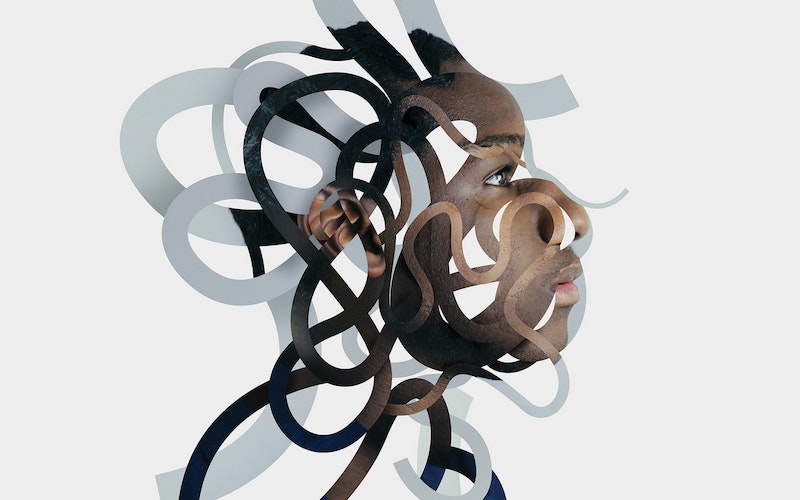 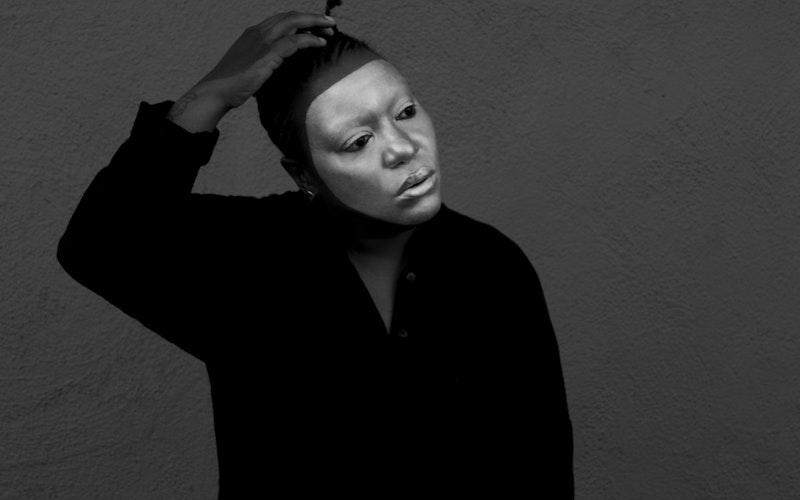