Barbara Ehrenreich’s Living with a Wild God may be written by an atheist, but it can teach Christians something about wonder.

Imagine you are a fourth-generation atheist.

Prayers to a benevolent God are absent from your experience. Whatever is rational and whatever is scientifically understood is privileged as truth. The world is knowable through science.

For Barbara Ehrenreich, now an accomplished author and essayist, these were the questions she asked after experiencing a vision in Lone Pine, Calif., as a teen. She explores these questions in her new book, Living with a Wild God: A Nonbeliever's Search for the Truth about Everything.

Ehrenreich goes on to recall that this feeling lasted for several minutes and continued as she drove through Death Valley. Being an atheist and someone who values rational thinking, she first attributed this vision to the symptom of a psychiatric disorder. Years later, though still an atheist, she no longer thinks this was the case. She says she truly “encountered something.”

The interview is delightful and lovely. Christians who are familiar with the mystical stream of our tradition will find resonance. Words from Meister Eckhart, Teresa of Ávila and Julian of Norwich floated through my mind as I listened to the interview. While mystical experiences are not an everyday occurrence, Christians throughout the centuries are familiar with encountering God through visions and a heightened sense of awareness. After her first mystical experience, Ehrenreich says that it was almost as if a “layer of the world peeled away,” allowing her senses to be heightened.

Her visions did not lead Ehrenreich to a belief in God. In fact, she says that to believe is to intellectually surrender and that she would like to put away the whole idea of faith and belief.

Yet perhaps there is something Ehrenreich can teach Christians.

I find it ironic that an atheist might be more open to mystical experiences than some streams of Christianity. Is it her intellectual questioning that allowed her to be open to these experiences in the first place?

There is power in good questions. Curiosity creates fertile ground for experiencing life - and God - at a more palpable level. I wonder if Ehrenreich’s persistent curiosity allowed her to be open to experiencing the divine.

In the Reformed liturgy there is this beautiful question that invites the congregation into curiosity. At the beginning of worship we say, “I thirst for the living God, where shall I go?” Our liturgical tradition invites us to wonder and to be curious. Experiencing the living God is like peeling away a layer of the world and recognizing that the world is full of the steadfast love of God. This liturgical question invites us to use our intellect and wonder. Belief does not require intellectual suspension; belief is connected to a rigorous engagement with intellect.

Perhaps it is Ehrenreich’s voracious curiosities that led her to this mystical experience. If that is the case, may we too be voraciously curious and open to the questions that God has given each of us.

Reverend Jes Kast-Keat is the Associate Minister at West End Collegiate Church in New York City. She writes bi-weekly for The Twelve, a blog that interacts with life through a Reformed lens. / Images courtesy of Twelve/Hatchette Book Group. 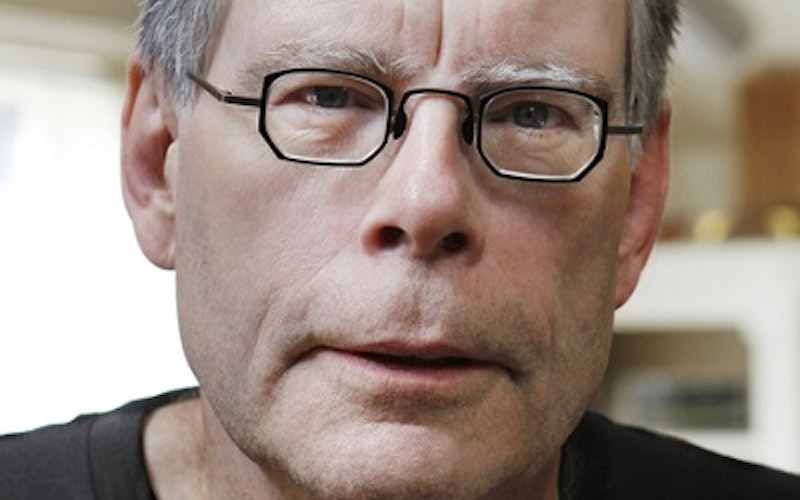 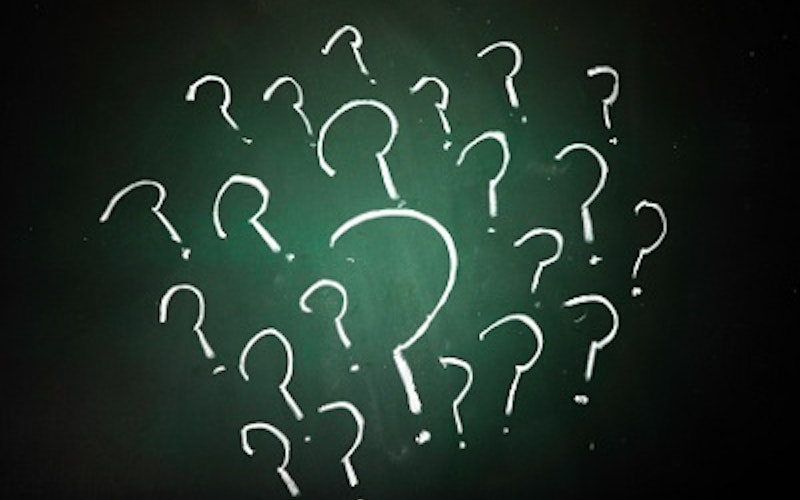