Bridging the civilian-military divide begins with individual conversations, and Christians should be leading the charge in starting them.

Since leaving the Army and returning home to Illinois in 2009, I have discovered that revealing that I have served in uniform is usually a conversation stopper. Generally, a very awkward silence follows the inevitable response of "Thanks for your service." My sense is that the silence flows from a mix of good intention - a desire to not say the wrong thing - and of a perceived lack of knowledge of how to engage.

I'm clearly not alone in this experience. In a Washington Post editorial last year, Chairman of the Joint Chiefs Gen. Martin Dempsey commented on the growing sense of separation between the military and society. He noted that we "need to maintain a shared understanding" and called on both civilians to listen and warriors to speak.

In the wake of another Fort Hood shooting, this call to conversation has perhaps never been more pressing. As a veteran advocate, I have long sensed that a veteran tends to be viewed in one of two ways: as a superhero who did something mere civilians could never do, or as a broken individual who potentially represents a PTSD-induced ticking time bomb. In some circles, a third lens at times emerges that views a veteran as a heartless, violence-waging war fighter. All of these views, of course, are overly simplistic, and they all involve casting veterans as the "other."

Nowhere should the call to eradicate the divide from the "other" ring more strongly than in communities of Christ followers. Christ's life is the very embodiment of overcoming boundaries with the other, and He encouraged a single community among these former others - a community of real relationships in which we are all both known and loved. Later, Paul tells us that in this community, "There is neither Jew nor Greek, there is neither slave nor free, there is no male and female, for you are all one in Christ Jesus."

Real relationships, even in Christian communities doing this well, are often messy. I am reminded of my experience in some Christian circles of the tendency to expect and even demand a falsely positive "Good, thanks" in response to a Sunday morning "How are you?" We are expected to follow a certain script in the hopes of avoiding a harder conversation that could be uncomfortable and full of awkward silences and conversational missteps. In this script, we discourage others from being authentic and in so doing, rob them of their dignity and allow them to become a stereotype. This is a disservice to our brothers and sisters in Christ.

Defining our civilian-military relationship needn't look, at first, like a grand national dialogue.

Similarly, we do a disservice to our society and to our veterans with the current "Thanks for your service" script. Our greater thanks come in the form of understanding our veterans better, of asking for and hearing their stories of camaraderie and conflict, of war and the cost of war.

With the major ongoing combat operations of the last 13 years drawing to a close and a civilian population whose engagement with its veterans has been limited to either hero worship or wariness, this increased understanding is urgently needed. As Gen. Dempsey said, "Now is the defining moment in our relationship with the 9/11 veterans."

Defining our civilian-military relationship needn't look, at first, like a grand national dialogue. It must start with, and always involve, individual conversations and relationships. And Christians should be leading the charge in starting them.

How do we do that? The next time you cross paths with a veteran, follow your thanks with the natural question, "So what was that like?" Even if the conversation is bound to be passing and one-time, it's important to ask this or some other open-ended question and let the veteran herself determine how much she wants to say. You might also ask about the common aspects of military experience about which many civilians really do wonder: "I never thought I could make it through something like boot camp. Was it as hard as they say?" This tends to be safe terrain and allows veterans to determine where they'd like to take the conversation.

Of course, real relationships are built over time. If you'd like to actively seek out this kind of relationship with a veteran, find a local chapter of Team Red, White & Blue, a post-9/11 veteran organization that's bridging the civilian-military divide through social and physical activity all over America.

Here's to countless conversations, messy and otherwise, ahead!

Erica Borggren is an Iraq veteran and Rhodes Scholar who currently serves as the Director of the Illinois Department of Veterans’ Affairs. This piece originally appeared at Capital Commentary. / Image of parade via Shutterstock. 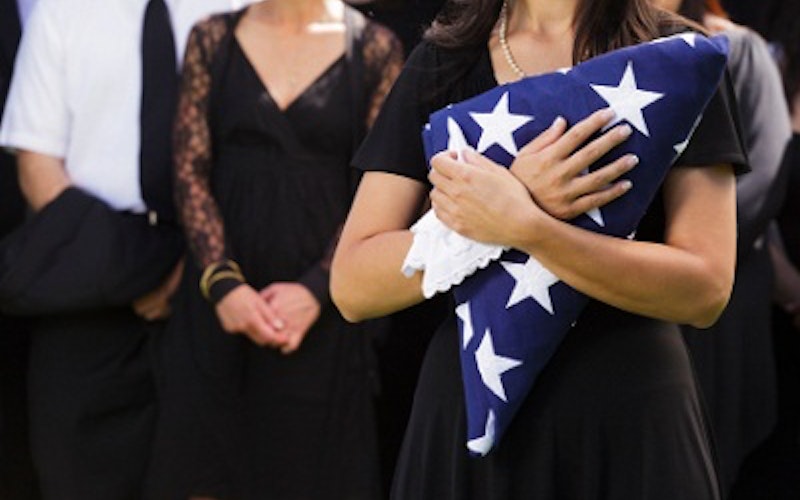 What the church can do about suicide in the U.S. military 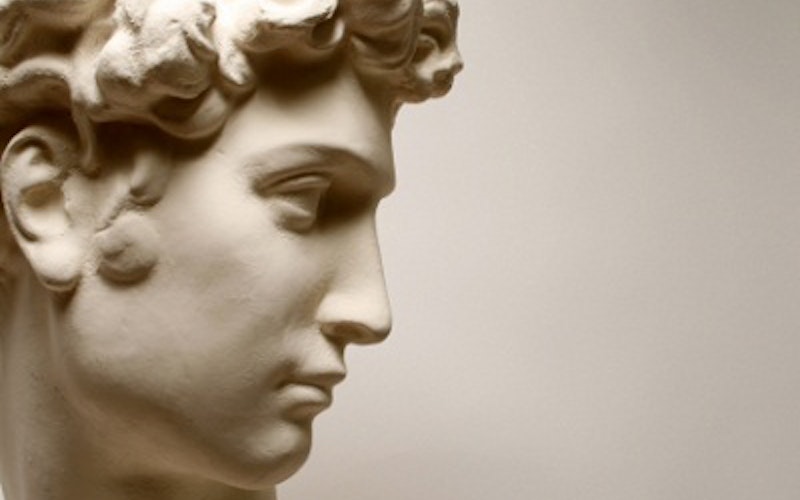 Petraeus, King David and morality in the military