In Bruce Springsteen's memoir, Born to Run, we hear both the buzzing of guitar amps and the ringing of church bells.

Entitled Born to Run, naturally, Bruce Springsteen’s highly anticipated and completely self-penned memoir riffs on his roots, his family, the music that inspired him, the faith that emerged from the ashes of dominating religiosity, the demons that still haunt him, and the way he sees himself in the halcyon glow of stage lights, FM radio, vinyl, and today’s digital technology. Rock fans are certainly not accustomed to this kind of poetic transparency, especially from artists as influential and private as The Boss.

Yet this is what makes Born to Run—from the non-traditional writing style to the exhaustive scope of the subject matter—such a delight. Like the sweet spot found just behind the beat of a great groove, there’s a mysticism on display here that is amazing to behold. On the final page, after reciting the Lord’s Prayer as a benediction, he describes the entire effort—both the book and the music that came before it—as his “long and noisy prayer.” Awesome.

Who knew Springsteen could write so well? Sure, any fan can rattle off examples of his lyrical prowess, but crafting 500 pages of stories is an entirely different enterprise. He starts at the beginning, recalling his youth spent, literally, in the shadow of the Catholic Church in Freehold, N.J., the son of Irish and Italian parents in post-war America. He switches between present and past tense the way a guitarist flips between his neck and bridge pickups, depending on which tone is called for. Each section is short, compelling, and easy to digest. He sets a mood and sticks to it. It is humorous, tragic, inspiring, frustrating, and satisfying. Without the backing of the greatest band in rock and roll, Springsteen rocks nonetheless.

Rock was an escape for Springsteen, and he intended to hold that door open for as many people as he possibly could.

That Bruce Springsteen became, and remains, one of the biggest names in American music is certainly one of the great graces of the modern era. Coming out of the context of rock’s coming-of-age in the 1960s, Springsteen and his band focused on bar music; the music of the people. R&B and soul shaped him and protected him from the excess and vapidity of so much 1970s schlock. Having studied the soul bands that frequented the clubs in nearby Asbury Park, The Boss understood why fans went to see bands, and what made American music great. While other artists labored to express themselves and make statements, Springsteen’s mission was always to provide an escape from workaday reality, in which so many of his fans were trapped. He saw his job as that of a servant, just like the blue-collar men and women on his street. Rock and roll was an escape for him, and he intended to hold that door open for as many people as he possibly could.

In these pages we are treated to a frank, if stylized, retelling of what made and makes Springsteen the larger-than-life artist he is. We get more context for the religious imagery we hear throughout his songs; namely his deep history with the Catholic Church and the non-traditional Christian faith he now embraces. He admits that, although he rejects many of the elements of orthodoxy, he still believes he has a “personal relationship with Jesus,” and that, try as he might to get away, he’ll always be “on the team.”

Although the shadow of the steeple looms large as a motif throughout his story, this is no ponderous theological treatise. Springsteen also gives us the names of the artists whose music inspired him to pick up a telecaster. We are treated to a private tour of his artistic, spiritual, and political evolution. We get to hang out backstage as he manages to maintain his intimate and personal core on the biggest stages in the world. He tells us how it feels to age, to see the world change around him, and to wonder where he fits anymore.

In his stories we hear and resonate with the questions he has been asking—and the deliverance he has been seeking—for over 40 years. We’re allowed a frank glimpse of the spirituality that grew from soil fertilized with the ashes of what can only be called religious abuse. We feel the concrete and the wood pew. We smell the exhaust mixed with incense. We hear the buzzing of guitar amps and the ringing of church bells. It’s the kind of beautiful and even redemptive alchemy that great music does so well. As the words of this long and noisy prayer bounce off the walls and into the rafters of the cathedral we all share, all I can say is, “Amen.” 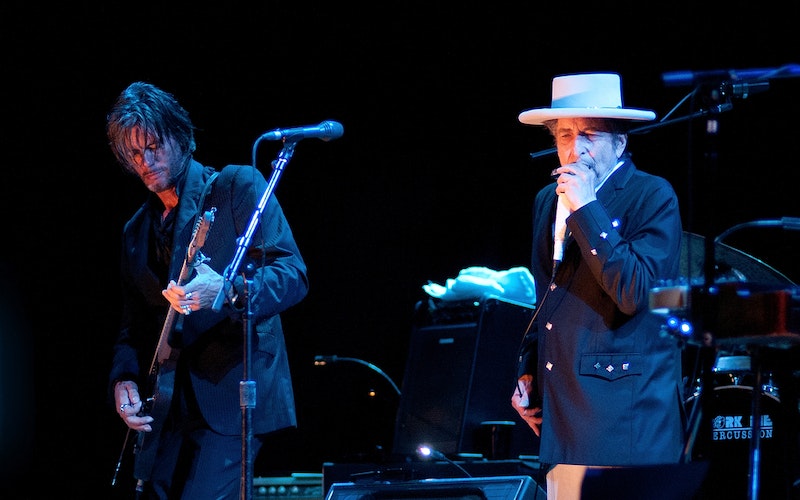 The Downside of Dylan Winning the Nobel Prize 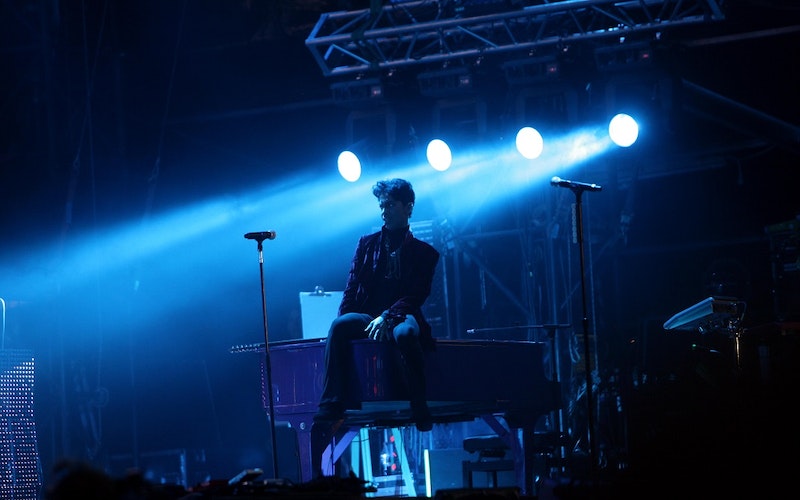 The spiritual enigma that was Prince 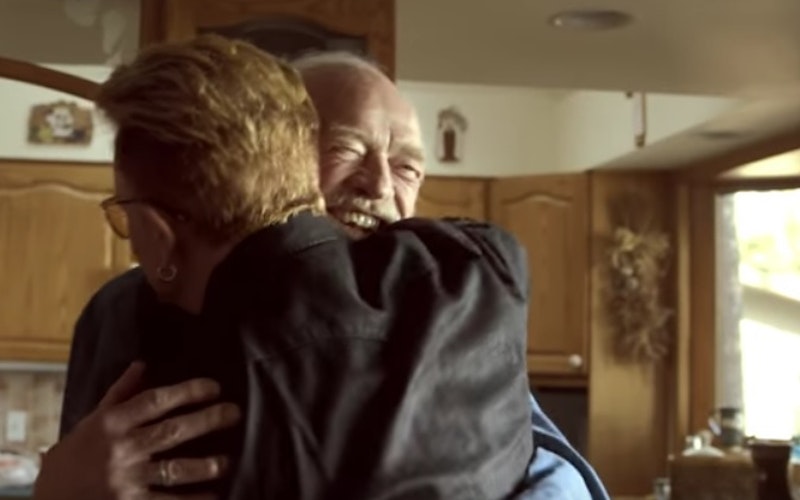