In its emphasis on futility, the short-lived game Flappy Bird served as a fitting reflection of Ecclesiastes.

The hugely popular mobile game Flappy Bird was unceremoniously removed from the market last week and the ensuing outcry made me think of Ecclesiastes – only partly because banging into the game’s first pipe for the fifth time in a row will make anyone cry “meaningless, meaningless!”

The abrupt manner in which Vietnamese game designer Dong Nguyen took the game down mirrors the experience many have of playing it: it ends suddenly and without much fanfare. Flappy Bird is simple, maddening and difficult. As they navigate a tiny bird through a maze of pipes, most players will take several attempts to get a single point. After striking just one pipe, the game ends with a nosedive and a plucky suggestion that you try again. If you want to have this strangely addictive, frustrating experience, you can try one of the many clones and parodies – including Flappy Bert - that have emerged since the game went away.

Although I’m a fan of casual games, Flappy Bird isn’t my thing. Maybe it reflects poorly on my character that I don’t have enough tolerance for failure to play for long. I do think that the game itself and its disappearance both serve as a kind of commentary on the ephemeral nature of human activity. In a way it’s a reflection of the book of Ecclesiastes, whose writer points to the short-term nature of everything in our lives.

The game and its disappearance serve as a commentary on the ephemeral nature of human activity.

From that perspective, Nguyen demonstrates wisdom by knowing when it’s time for something to end. One interview he gave about taking the game down suggests he values his own vision for the good life apart from external measures of “success,” such as downloads or ad sales. (By some estimates he was making $50,000 a day on ads.)

At Slate, Will Oremus argued that Flappy Bird is the “Platonic ideal” of a video game. Perhaps it is, in that it reveals the futility of all our clicking and tapping and button-pressing, with a thin illusion of accomplishment and meaningful skill. The writer of Ecclesiastes, I might imagine, would say it does more than that, revealing the way all our toil adds up to so little. (Also, imagining the ancient teacher tapping away at an iPhone is fun.)

Alongside its lament about the smallness of human life, Ecclesiastes also tells us to remember our creator and encourages us to enjoy God’s good gifts in food and drink. I suppose Nguyen’s desire to return to a simple life is not too far from the teacher’s exhortation that “A person can do nothing better than to eat and drink and find satisfaction in their own toil. This too, I see, is from the hand of God.”

I think the rest of the Bible gives us an even more hopeful view: that we can engage God’s love, something that really lasts, and share it with others. That sort of calling puts some of our other toil - and our play - into sharp relief.

Bethany Keeley-Jonker is an Assistant Professor of Communication Arts at Trinity Christian College in Palos Heights, Ill. She lives nearby with her husband Justin and their cat Zeus. / Image via Gears Studios, with illustration by Jerod Clark. 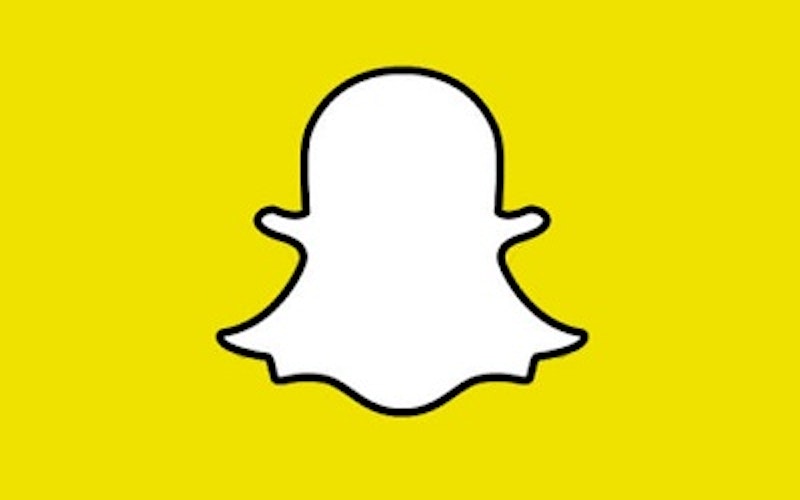 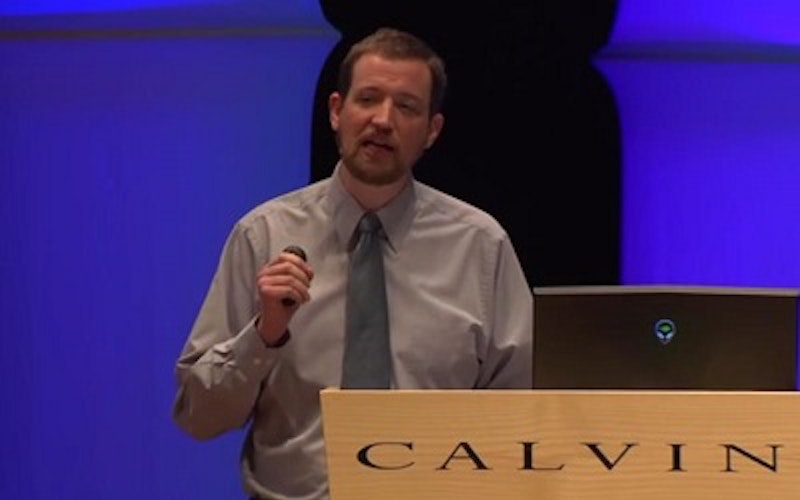