A satirical New Yorker piece in which Cotton Mather reviews movies speaks to a creeping Puritanism among culturally engaged Christians.

With the Oscars approaching, we’re awash in pundits (myself included) weighing in on the best movies of 2013. The New Yorker got in on the fun earlier this week with a humor column in which Puritan minister Cotton Mather (1663-1728) shared his views on some Academy Award-nominated films.

Of the con drama American Hustle, which “Mather” awards one out of five stars, he writes: “What dark Serpent of Hell did contrive such a Satanical tale? Greed, Lust, Intemperance, and indecently large Hairstyles comprise an Entertainment so Lewd and Sinful that a Christian Man of God can be forgiven for skipping it in Theatres.”

And here is his take on the space thriller Gravity:

A Brazen Woman earns the Wrath of God for working outside the Home and wearing her Hair short like a Man’s. While it is a diverting Pleasure to witness her sundry Punishments and Tortures at the Hands of an Angry Creator, those of sound Judgment will find it exceedingly unlikely that she would know how to pilot that Chinese Shuttle. Also, I am not sure, but I think everyone is floating because they are Witches?

The New Yorker piece, written by Tom O’Donnell, is admittedly a broad swipe at an easy target. (For a more comprehensive take on Mather, read this introduction by Reiner Smolinski to The Wonders of the Invisible World, Mather’s 1693 account of the Salem witchcraft trials.) Yet comedy is usually more instructive than it is comprehensive, and I think that’s the case here, especially for culturally engaged Christians.

In the ongoing conversation about how believers should relate to popular culture, particularly cinema, I’ve noticed a creeping Puritanism of late (some of it related to another Best Picture nominee, Martin Scorsese’s The Wolf of Wall Street). It’s an attitude that approaches movies with fearfulness first - with concern over what they might do to us rather than a wonder over how they might speak to us.

Discernment is a delicate thing, to be sure, but it’s also a deeply personal endeavor. Yes, Christians need guidance in this discipline. Yet offering guidance is different than being a cultural gatekeeper and declaring what is or is not appropriate for others. We need grace and nuanced conversation, not a thumbs up or down from “Cotton Mather.”

Josh Larsen is editor of Think Christian. He also writes about movies at LarsenOnFilm and is the co-host of Filmspotting. Connect with him on Facebook, Twitter and Letterboxd. / Image via Wikimedia Commons. 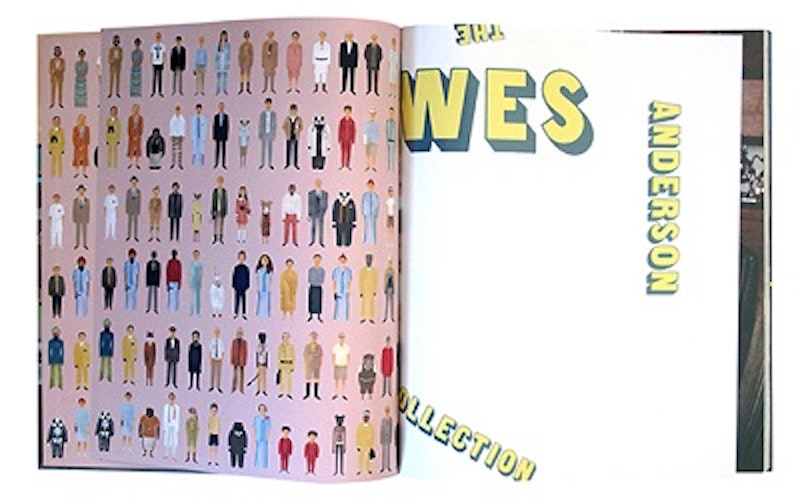 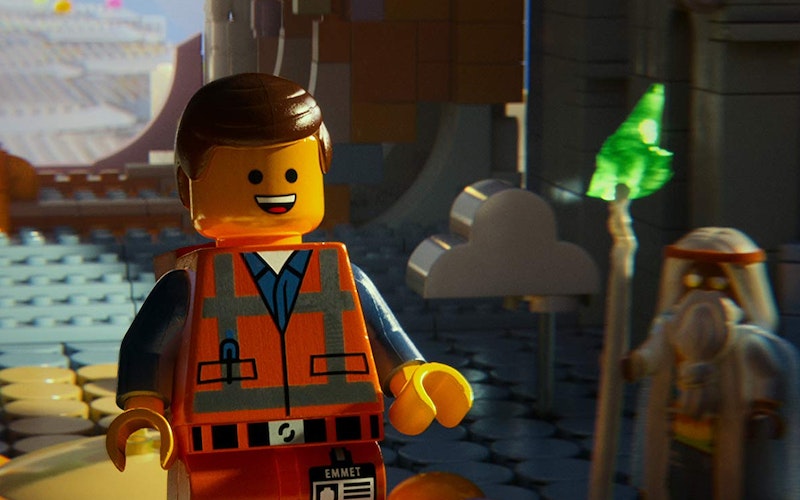