The narrative woven by the video game Continue?9876543210 is an intriguing exploration of mortality, God and the universe.

If you’ve played any video games at all, you’ve likely experienced a cheap facsimile of death. We’ve long realized that eventually Pac-Man must expire (which in my case happens early and often). Action movies and television crime dramas are equally loaded with cheaply bought corpses. Our culture is awash in counterfeit death, but avoids the real thing at all costs. This is why I find the video game Continue?9876543210 so refreshing.

A story-driven action/puzzle game, Continue is billed by its creator, Jason Oda, as an “artsy, philosophical indie game.” It tells the odd, challenging story of a video game character who has died and must make his or her way through a digital afterlife. The doomed avatar tries to make peace with death before ultimate deletion and nothingness. The gameplay consists of traveling through strange, moody levels of blocky graphics and periodically encountering simple, arcade-style mini-games, all the while accompanied by haunting, ambient music.

This is a hard game. I think it’s very worth playing, but completing all six levels has been so difficult that I’ve not yet been able to do it. I’m guessing the difficulty is partly by design: the narrative is definitely well-served by repeated failure and death. Yet many aspects of the gameplay are a little rough on the edges. Several times, for instance, my character got stuck behind nearly invisible obstacles while racing for the level exit … and died.

More fruitful is the narrative the game weaves, especially in terms of what it seems to be saying about mortality, God and the universe. The player is on a quest of unclear purpose before departing into the void that is deletion - true death. The character unlocks rooms to collect either lightning, which permits escape from the level, or prayer, which builds shelters that prolong existence in the face of terrifying deletion storms. As the player meets other lost souls, he or she learns of entire communities of not-yet-destroyed video game people, caught up in ghostly memories, still exercising treachery or giving gifts and encouragement.

There is much to admire in this bracing spin on atheism.

I found the game swung rapidly between the terror of destruction and the poignant beauty of life and relational connection. Every level is filled with horrible monsters and a tense race to escape before the world disintegrates. And every level is filled with others whose often-nonsensical dialogue echoes with the concerns, the hopes, the dreams and the love of everyday life.

The game makes it clear that death is a void. In the midst of the terrifying deletion storms, the character cries out to the “nothingness” for “one more day” of survival. This is the vision of the atheist existentialist, which encompasses neither heaven nor hell.

Against this backdrop, the religion of the game is all the more fascinating. The player occasionally encounters a deity of sorts, a coldly rational cube with eyes that executes the deletion. Yet the many heartfelt prayers the character and other characters utter seem directed elsewhere. Prayer has power in this strange world - a power to stave off destruction for a little while. Yet it seems to ultimately be the power of human connection, of community facing death together.

For a Christian, there is much to admire in this bracing spin on atheism. It brilliantly captures the aching preciousness of life, and it boldly faces death with as little terror as possible. Ultimately, however, the faith of this world is empty. The promise of Jesus and of resurrection is the promise that death is not the end. Continue?9876543210 stands for Christ followers as a reminder that while death is an inescapable reality, there is hope that continues past the grave. 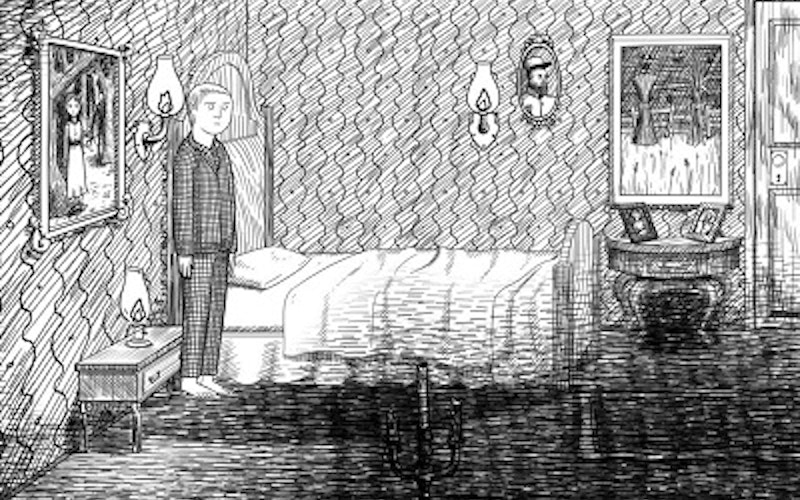 When video games are designed for disempowerment 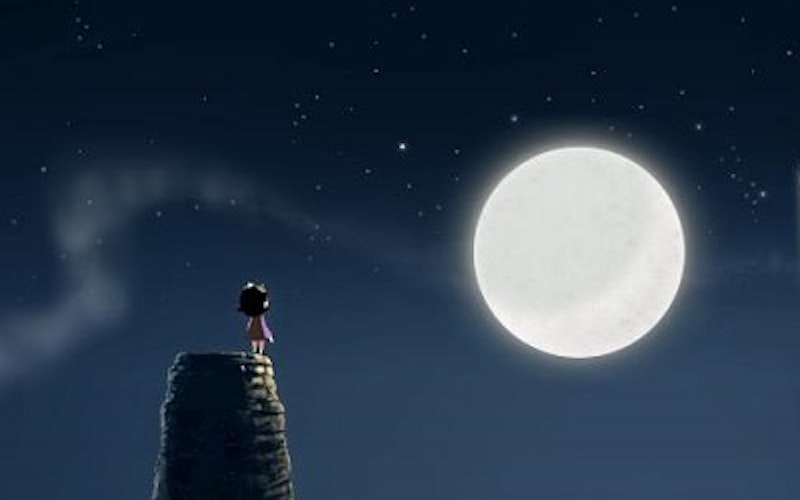