A recent Atlantic article highlighted an effort by Hantz Farms to turn blighted and abandoned property in Detroit into an urban forest. Although some worry that this project is merely an attempt to drive up property values, the company notes that it plans to explore options that include using the area for orchards, maple syrup and the cultivation of ornamental plants (the extent of agricultural work is limited by city ordinances). Whatever the motivation, it’s interesting to ponder part of a city being reconverted into a forest in light of the Biblical narrative.

Christians sometimes note that the narrative of Scripture moves from a garden to a city. This “garden to city” motif has been used to justify the modern myth of endless technological progress, as though history were a straight line from a “primitive” garden to a “civilized” city. Invoking this motif can also be used to make a normative judgment about cultures: those cultures which are more city-like are closer to the eschatological ideal, whereas those cultures that are more garden-like are further from the eschatological ideal. So this narrative serves to sanction the urbanizing forces in our world, many of which are problematic.

It might be more accurate to see the Biblical narrative as following a “city to garden” motif.

But it might be more accurate to see the Biblical narrative as following a “city to garden” motif. For one thing, the main human city in Revelation gets utterly destroyed. The city in Revelation 21 is a city that comes down from heaven, a city prepared by God that is not made by human hands. This fits with the Biblical pattern of God’s relationship to human cities. The people of Babel try to make a name for themselves, whereas God calls Abraham out of Ur in order for God to make a name for them. Furthermore, the prophetic vision of Isaiah also flips the standard “garden to city” motif on its head: nations will come to the city on a hill to learn the ways of the Lord and be sent out as gardeners. Their perverted culture-making - swords and spears - will be healed and transformed to become plowshares and pruning hooks.

So when modern-day Babels start to turn back into gardens, the best response is to accept it. We would do well to remember that a garden is not the lack of human culture (in Biblical terms, that term would be “wilderness”). Gardeners must be attuned with God’s creation in a way that is often lost in the city.

The whole point of the original story of the Garden of Eden is that humans are called to accept limits. We are the image of God, but we are not God. Thus, when we allow gardens to flourish within the city limits, it may reawaken us to the limits of our cities. Our cities are not eternal and to treat them as such is blasphemy. We have good reason, then, to follow the lead of Detroit, where seeking the good of the city may be transforming the city back into a garden. 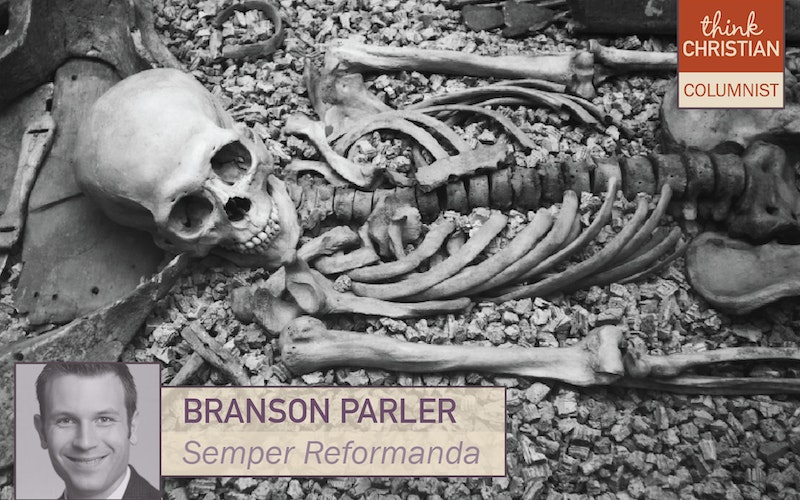 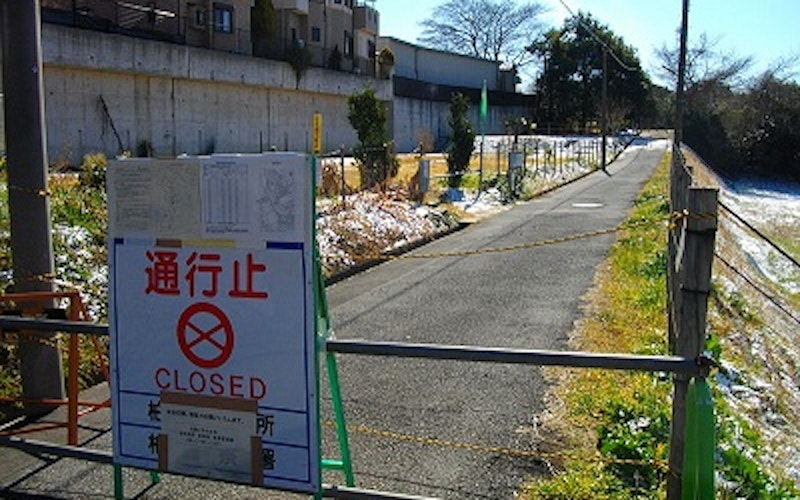