We usually think of the struggle for gender equality as taking place in courtrooms, boardrooms or in Congress. Earlier this month, in fact, the Paycheck Fairness Act – meant to address statistics that women earn about 77 cents compared to every dollar earned by men – failed to pass the Senate. Sometimes, however, gender equality is sought in less venerable spaces. Take, for instance, the movie theater.

The struggle has especially been borne by Disney princesses. Going all the way back to Snow White, continuing through Cinderella, Ariel, Belle (my personal favorite) and Mulan, these figures have been the subject of cultural scrutiny and doctoral theses, all of which essentially wrestle with the same question: what does true equality look like for a female character in a fairy-tale world?

Brave, the new animated adventure from Disney/Pixar, offers a refreshing and nuanced answer, and it partially does so by taking one troublesome element out of the equation: Prince Charming. Instead of one dreamboat over which to pine, the movie offers three bumbling suitors who have come to the castle of King Fergus, hoping to win the hand of his daughter Merida. None of them stand a chance, however, as Merida is a fiery spirit (hence the flaming hair) set on her own independence. Plus, she humiliates her suitors by outshooting them in an archery contest.

So far, so familiar, even for a progressive princess tale. The female action figure – a woman who achieves equality by shooting better than the men – fuels countless movies, comic books and video games. Compared to the likes of Snow White and Sleeping Beauty - who wait passively to be awakened by a kiss – this is progress, but it’s also equality of a specific sort. It doesn’t allow for women to be simultaneously seen as equals and, well, women.

Merida finds an identity that rightly eschews sexist tradition, yet without denying her femininity.

One reason Belle, the heroine of Beauty and the Beast, is among my favorite Disney characters is that she exists outside of the princess-tomboy dichotomy. Her characteristics – her beauty, her bravery, her bookishness – are uniquely her own (and gender neutral). And as far as Prince Charming goes (in this case the Beast), she’s a complement to him - indeed, a life-giving one. In an interesting way, the Beauty and the Beast tale offers a gender twist on the Biblical model of the garden, in which one partner gives life to the other so that they may enrich each other as equals.

Brave’s bold move is to take takes things a step further than Beauty and the Beast: it allows Merida to find her identity apart from a man altogether. Indeed, Brave becomes less a story of a princess and her prince than a princess and her mother. It is Queen Elinor who insists on Merida’s betrothal, and their showdown comes to a head in an ingenious narrative twist that forces both Merida and her mother to reconsider their perceptions of each other. (If all Pixar films are really for the parents in the audience, then Brave is for moms and their soon-to-be tween girls.)

I’ll leave the lovely details for you to discover, but in essence the path the narrative takes allows for Merida to find an identity that rightly eschews sexist tradition, yet without denying her femininity. Her climactic heroic act involves not only archery and swordsmanship, but sewing.

Gender equality in Brave, then, is not a rejection of certain qualities, but rather an embracing of possibility. It recognizes that men and women are gloriously different, and that attaining equality does not mean erasing those differences. The movie allows girls to find their own, individual mixture of tomboyishness and princess power.

Why do screen examples such as Belle and Merida matter? Because they echo into the real world, particularly for the young viewers whose own concepts of gender and identity are still being formed. (And not only by Disney, but also by more noxious entertainments such as Transformers.) If we hope for boys to become men who see women as more than damsels in distress, and if we hope for girls to become women who understand that their femininity needn’t limit them or be denied, then one small way of getting them there is to let them enjoy something like Brave.

Josh Larsen is editor of Think Christian. He also writes about movies at LarsenOnFilm and is the co-host of Filmspotting. This piece originally appeared on Capital Commentary. / Photo courtesy of Disney/Pixar. 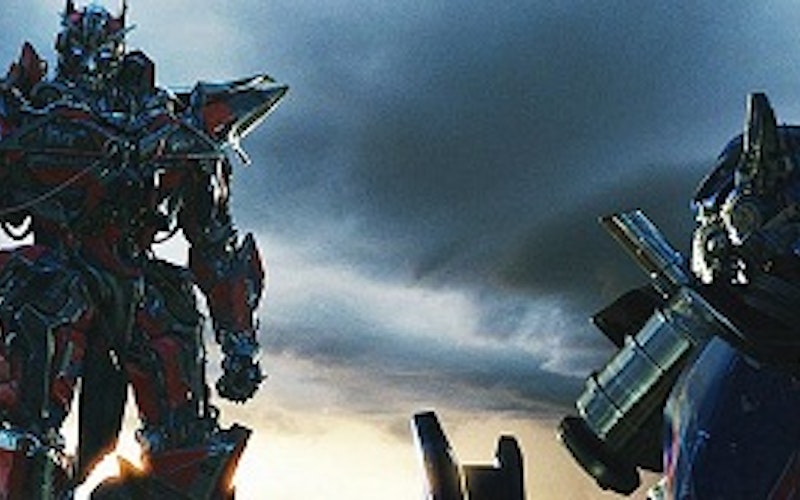 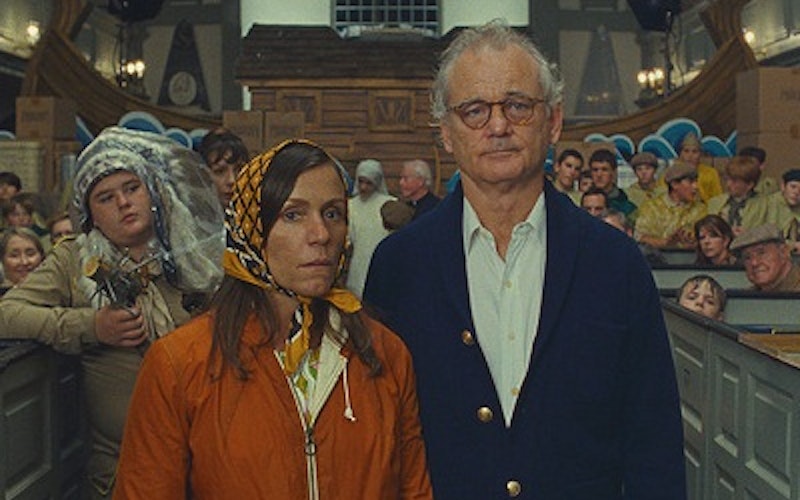 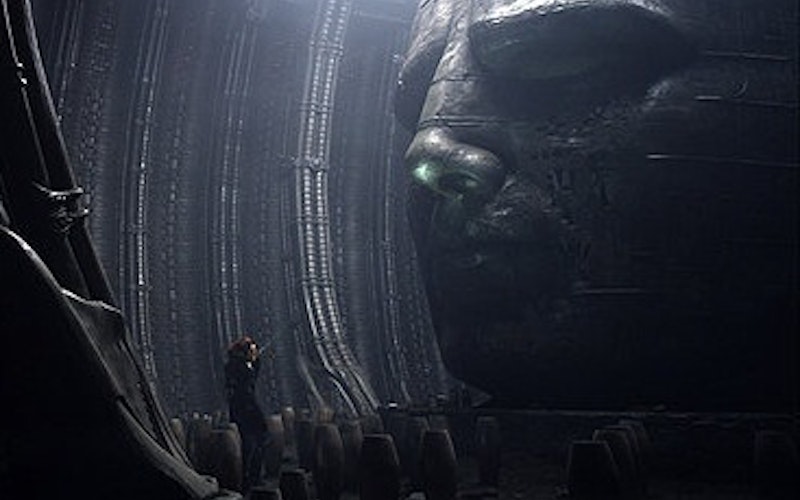