I’ve been dabbling in the world of Pinterest. If you don’t know, Pinterest is like an online bulletin board. When you find things you like on the web (mainly pictures and videos), you pin them to one of your boards. Like other social media tools, you can follow friends and get a feed of what they’re sharing, too.

When I was talking with a friend about Pinterest, he told me it looked like another way for people to foster greed and materialism by seeing and posting things they want, but probably couldn’t afford. But for me, an insider if you will, I see a place much different, one that’s less about promoting or purchasing and more about sharing your culture.

In a time when Facebook is feeling less personal and Twitter seems to foster self promotion, Pinterest feels like a tighter community. There are practical ways where people are trying to help each other. Many of my friends use Pinterest as a way to share recipes or ideas for craft projects. My wife finds particular interest in the DIY tips for saving money. Instead of paying for these expensive cosmetic face wipes, she found a much cheaper option she can make at home. Or instead of going out and buying some decoration for the house, there’s a cost cutting way to make it yourself.

Of course, like anything online, there is that aspect of wanting what you can’t have. Maybe it’s a picture of a trip you can’t afford. Or it could be coveting pictures of a house you know you’ll never have. And as businesses start to make their way onto Pinterest, the consumerism side of us could start to consume Pinterest. But right now even the stuff I see that’s out of my reach doesn’t feel like something I’m longing for. Instead it’s more like inspiration and a look into what my friends think is cool. The things they share give me a better feel for who they are and what they like. It’s less about wanting and more about seeing things that inspire my friends.

The idea is to more openly share your life with the people you care about the most. It’s about digging deeper instead of putting up the social media facade that everything is going great.

I think the next wave of social media is going to be less about broadcasting and more about tighter communities. As a friend of mine recently said, the future of social media is more about an intimate sharing experience with a smaller group of friends. That’s what I also like about another social media start up called Path. It’s a smart-phone app that limits your friends to 150 people and also limits the ways you can share information. The idea is to more openly share your life with the people you care about the most. It’s about digging deeper instead of putting up the social media facade that everything is going great. It’s less about pretending to be someone you’re not and more about just sharing your life.

As Christians, isn’t that what we’re really after? Isn’t it Biblical to be in a closer-knit community where we can share our lives, good and bad, so we can support each other and ultimately grow closer to Christ? Don’t we want to learn more about each other and the things that inspire us?

Social media alone can’t do it. But I think when it’s used in a more personal, authentic way, it better helps us better understand each other, our cultures and how we can best help each other. It helps us live in closer community. 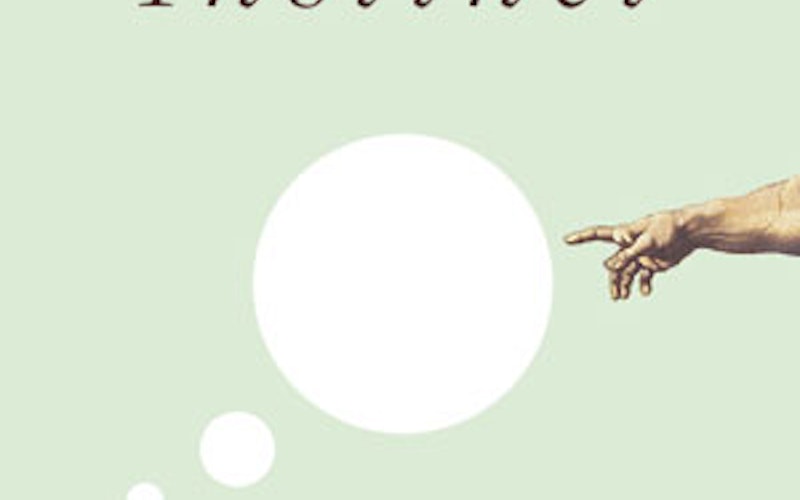