In a roundabout way, “Fantastic Mr. Fox” is an appropriate movie for the holidays.

Director Wes Anderson has adapted Roald Dahl’s 1970 children’s novel into an exquisite exercise in stop-motion animation. The story is told with miniature puppets, but otherwise largely remains the same. After thieving from three farmers one too many times, the title character and his family find themselves on the wrong end of an obsessive fox hunt, compete with dogs and bulldozers.

What has always struck me about Dahl’s book – and what Anderson maintains on the screen – is the story’s depiction of greed. And avarice, like it or not, is a hallmark of the holidays. (Or maybe I feel that way because I’ve always found Ebenezer Scrooge to be one of the more fascinating figures of the season.)

Like most sins, greed is tricky because we can easily identify it in others but rarely recognize it in ourselves. What some might see as holiday excess, we justify as Christmas tradition. I thought about this while stringing up our considerable Christmas lights the other day, but then again I might have simply been looking for an excuse to get out of the job.

This blind eye we often have toward or own greed is what makes “Fantastic Mr. Fox” so fascinating. From the very start, farmers Boggis, Bunce and Bean are presented as horribly possessive hoarders. Anderson and his animators have a field day detailing the rows upon rows of canned goods and jars of apple cider they guard as if it were gold.

Yet right there under our nose is an aggressively covetous character, and he happens to be the hero. Mr. Fox, especially as voiced by George Clooney, is dashing and charming, but there is no getting around the fact that he steals not out of necessity, but for the thrill of it. (In the film, he has retired from thievery at the request of Mrs. Fox, voiced by Meryl Streep, but he’s not finding much satisfaction in his new life as a “newspaperman.”)

Sure, Mr. Fox provides for the other woodland creatures being persecuted by the farmers – including a badger voiced by Anderson regular Bill Murray - but even that provision comes in the form of an unnecessarily lavish feast.

Mr. Fox, then, steals far more than he “needs.” In Anderson’s version, this is again emphasized in the final scene, after Mr. Fox and his family have escaped the farmers. Tunneling up from their underground hideout, where do they joyously find themselves? In a grocery store.

I’m hardly one to begrudge a fox some free scraps (and I can’t claim that I’ll be turning away any Christmas presents this year). Still, “Fantastic Mr. Fox” did make me consider how we often give a free pass to greed during Advent - a bitter irony given the overwhelmingly generous gift of Jesus Christ. 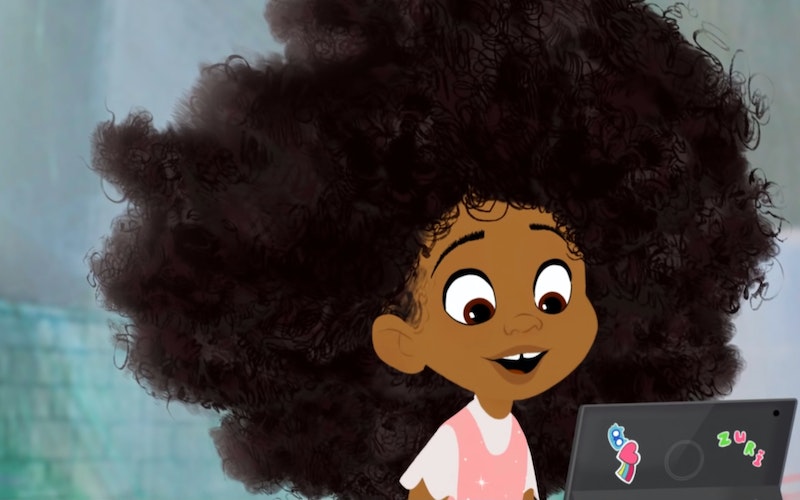 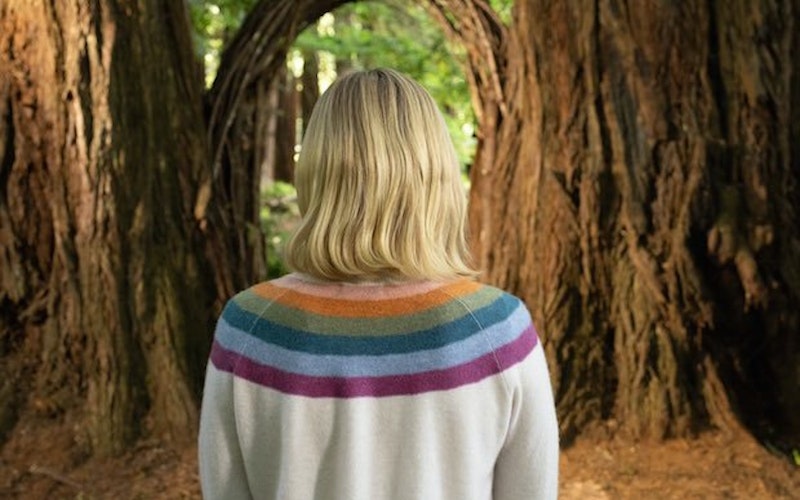