Excerpts of a National Geographic interview with Francis Collins, the Christian director of the National Institutes of Health.

National Geographic usually likes to stay above the fray, but the magazine dipped its toes into the faith-science debate with a March cover story entitled “Why Do Many Reasonable People Doubt Science?” Encouragingly, part of that package was a brief interview with Francis Collins, a Christian and director of the National Institutes of Health.

It’s a fairly surface-level conversation, but it does allow Collins to stake out a space for Christians who see science as an invaluable tool for understanding God’s creation. Here are some excerpts:

On the compatibility of science and religion: “I am privileged to be somebody who tries to understand nature using the tools of science. But it is also clear that there are some really important questions that science cannot really answer, such as: Why is there something instead of nothing? Why are we here? In those domains I have found that faith provides a better path to answers.”

On the ways the tension between faith and science is overblown: “Extreme cartoons representing antagonistic perspectives on either end of the spectrum are often the ones that get attention, but most people live somewhere in the middle.”

At TC, we’ve previously written about Collins’ faith-and-science reading list. You can read the full National Geographic interview with him here. 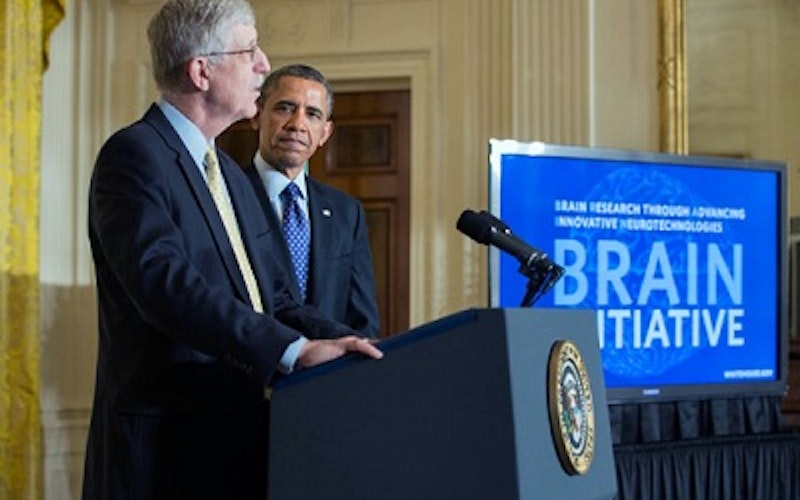 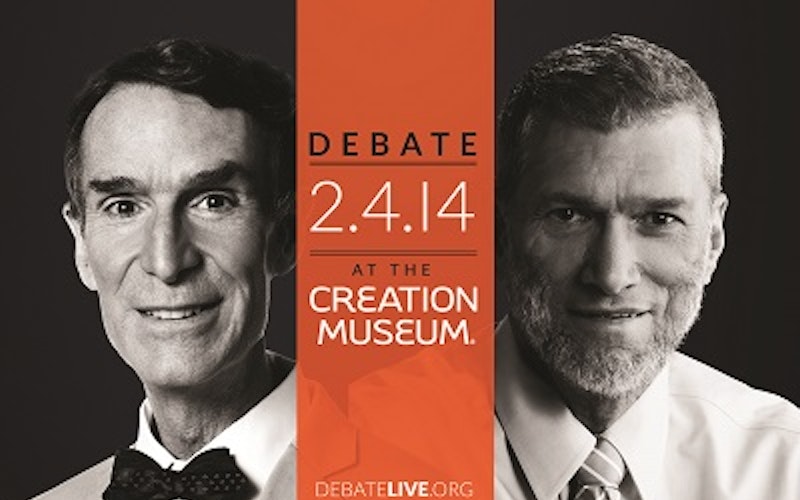