With its title characters seemingly stuck in a rut, Gilmore Girls: A Year in the Life exemplifies the limits of nostalgia.

The Gilmore Girls revival is an example of a new genre that Netflix seems to be specializing in: nostalgia television. Gilmore Girls: A Year in the Life joins the fourth season of Arrested Development and Fuller House, in addition to (I suppose) their entire catalogue, which includes an all-you-can-watch buffet of old favorites regardless of your age. This four-episode run of Gilmore Girls is an especially good example, though, because the narrative itself acts out a nostalgic return home.

A Year in the Life does an excellent job of finding ways to pull in minor characters and reunite them with the main cast and the audience: serial entrepreneur Kirk (Sean Gunn) starts a ride business he calls Ooober; Taylor (Michael Winters) makes plans for a town musical (theme song composer Carole King’s potential contribution gets dismissed, in a fun insider moment); Rory (Alexis Bledel) and friend/rival Paris (Liza Weil) visit Chilton, their former private school.

Among the things that feel the same about the series is the warm community of imperfect people that make up Stars Hollow, which I’ve written about before on TC. These new episodes highlight how the community accepts and loves the show’s main characters—Rory and her mother Lorelai (Lauren Graham)—despite their faults, particularly because it seems their worst character flaws have become amplified, rather than softened, in the 10 years since the show went off the air. Both Gilmore girls act in ways that seem inexplicably selfish and unaware of their impact on others, forcing alert viewers to reconcile their affection for similar behavior in the original series. (For me, Rory’s apparent comfort with infidelity was a key sticking point.)

Nostalgia can’t save us from the problems of today.

In some ways, even though I’m mad at my beloved characters for not maturing, this aspect of the new episodes is also a helpful illustration of the risks of nostalgia. In real life, my warm, glowing memories of past relationships, people I haven’t seen, maybe holiday seasons long gone conveniently erase the things that were imperfect, hurtful, and downright sinful about those times. It’s easy to get yourself into a mode where you believe that everything in the present is terrible, and what we need to do is return to the “good old days” when things were easier, better, and more virtuous.

But, as with the new Gilmore Girls, when you are able to return to some of those things from the past, it sometimes turns out the good old days had problems of their own. Going back is not always a viable way forward.

One thing I appreciate about the Bible when I start to worry about our world today is how unflinching it is about the sins and terrors of the past. The Bible is full of self-centered leaders, terrible wars, hunger, famine, nations abandoning God and God’s law. King Herod’s murder of young children in an attempt to kill Jesus is just one seasonally relevant example.

But the message doesn’t end there—it ends with God’s faithfulness through all of sorts of awfulness. Nostalgia can’t save us from the problems of today. We can’t really go back, and if we look at the past with clear eyes we probably won’t want to. Today’s problems are largely the same as the problems in the Bible anyway. What can save us is God’s work in the world and in us. Even if we’re just as selfish and thoughtless as we were 10 years ago. 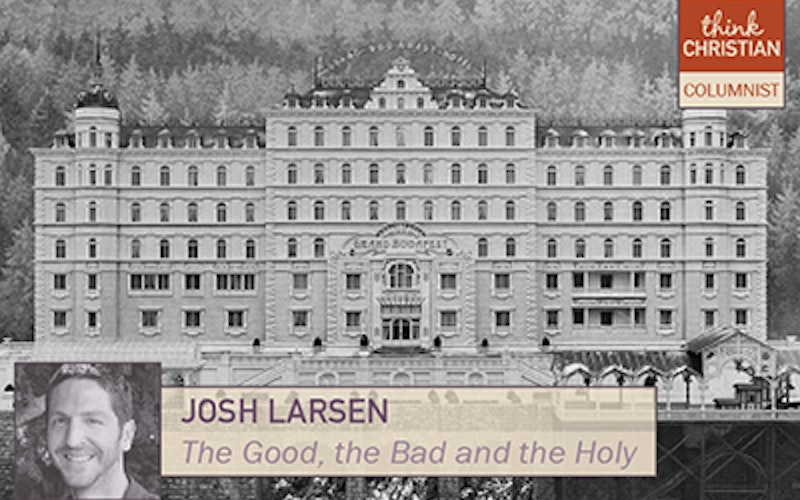 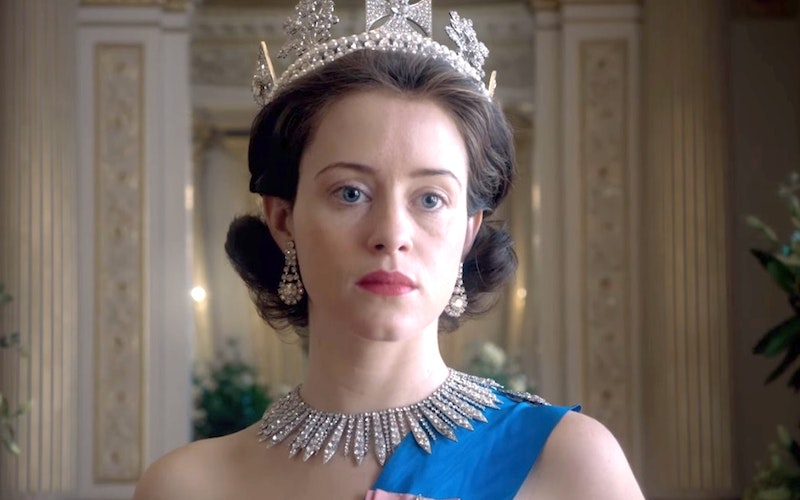 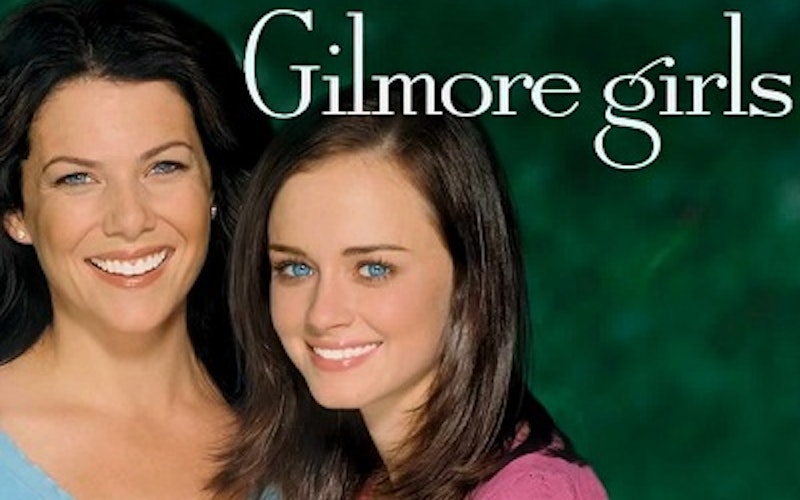