Mark Charles, a Christian and member of the Navajo Nation, will be joined by Christians from a Michigan church in Washington, D.C., today to publicly read a letter of apology from the United States government to Native Americans.

The apology was included as part of the U.S. 2010 Department of Defense Appropriations Bill. It was read by Sen. Sam Brownback in May of that year at a small ceremony, but heard by very few.

One part of the apology, the result of a lengthy bipartisan campaign, states that “the United States, acting through Congress … recognizes that there have been years of official depredations, ill-conceived policies and the breaking of covenants by the Federal Government regarding Indian tribes.”

“I want people to know that this apology is buried in a 67-page bill that has never been clearly communicated or shared with the nearly 5 million Native-American citizens of this country,” said Charles, who organized today’s reading and also created a video hoping to inspire new conversation on the topic of reconciliation.

Also attending the event will be Kafi Carrasco, executive director of Restorers, a community development program that was begun by Madison Square Christian Reformed Church in Grand Rapids, Mich., and is now working on its own.

“My hope is that this event will help to open a space for people to talk honestly about racism,” Carrasco said. “This event opens an opportunity for compassion, apology and forgiveness to take place.”

Charles contends that burying the apology in the Defense bill only highlights how Native Americans have been forgotten and marginalized over the years.

“This apology has not been clearly communicated to Native-American elders, many of whom personally endured the horrors of boarding schools, relocation and disenfranchisement,” he said. “The wording of this apology and the way it was buried in an unrelated document were not appropriate or respectful ways to speak to the indigenous hosts of this land.”

Charles said he plans to ask several non-native people to read the apology in native languages as a way to truly reflect the manner in which a heartfelt apology should be offered. He means to conduct the reading in front of the U.S. Capitol.

The event will not mark the end of this journey, Charles said, but rather the beginning. It is his hope that the reading can establish safe and honest common ground where a national conversation for reconciliation between Native America and the rest of the country can begin.

“I am not an elected official, I do not lead an organization, nor do I work solely for a specific group or company,” Charles said. “I am merely the son of an American woman of Dutch heritage and a Navajo man, who is living on the Navajo Reservation and trying to understand the complexities of our country’s history regarding race, culture and faith so that I can help forge a path of healing and reconciliation for our people.”

Chris Meehan is news and media manager for the Christian Reformed Church. A version of this piece originally appeared on the CRC website. / Photo of Mark Charles (right) and Navjo elder Johnny B. Dennison courtesy of the Office of Social Justice. 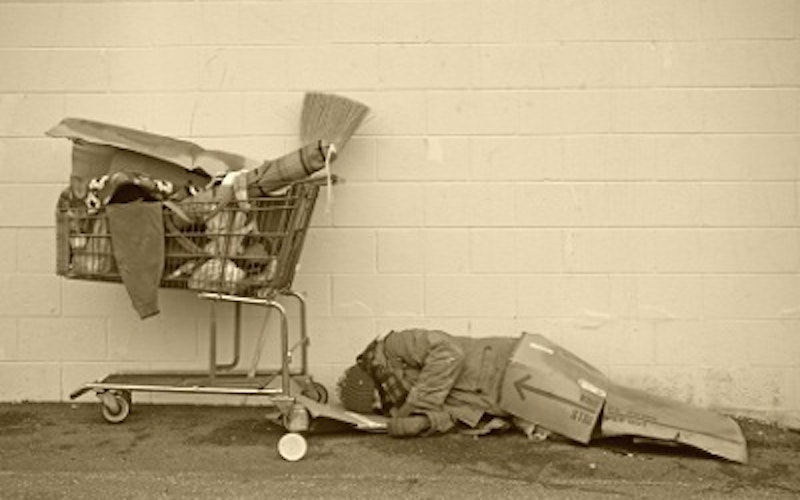 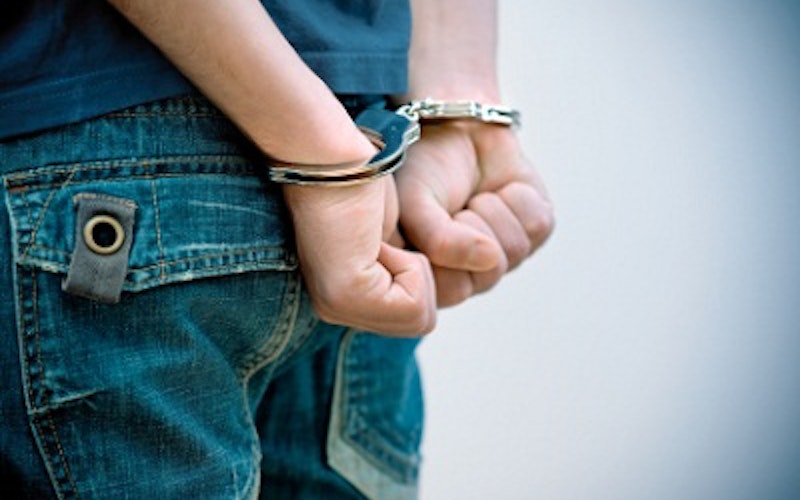 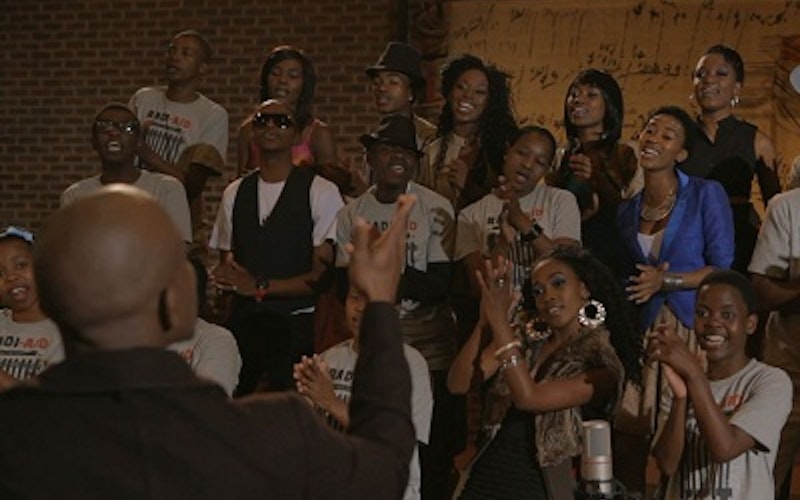