The oft-cliched Christian notion of heaven - a blissful realm of harp-strumming angels - has remained a fixture of the faith for centuries. Surveys show that a vast majority of Americans believe that after death their souls will ascend to some kind of celestial resting place.

But scholars increasingly say that comforting belief in an afterlife has no basis in the Bible and would have sounded bizarre to Jesus and His early followers. Like modern curators patiently restoring an ancient fresco, theologians have plumbed the New Testament's Jewish roots to challenge the pervasive cultural belief in an otherworldly paradise.

The most recent expert to add his voice to this chorus is the prolific Christian apologist N.T. Wright, a former Anglican bishop who now teaches about early Christianity and New Testament at Scotland's University of St. Andrews. Wright has explored Christian misconceptions about heaven in previous books, but now devotes an entire volume, How God Became King: The Forgotten Story of the Gospels, to the subject.

Wright is not just another academic iconoclast bent on debunking Christian myths. He takes his creeds very seriously and has even written an 800-plus-page study setting out to prove the historical truth of the resurrection of Jesus.

Scholars increasingly say that heaven as a celestial resting place has no basis in the Bible and would have sounded bizarre to Jesus and his early followers.

"This is a very current issue - that what the church, or what the majority conventional view of heaven is, is very different from what we find in these Biblical testimonies," said Christopher Morse of Union Theological Seminary in New York. "The end times are not the end of the world - they are the beginning of the real world - in Biblical understanding."

The appearance of a recent Time magazine cover story suggests that putting-the-heaven-myth-to-rest movement is gaining currency beyond the academy. Wright and Morse say they have both made presentations on heaven research at local churches and have been surprised by the public interest and acceptance.

Wright and Morse work independently of each other and in very different ideological settings, but their work shows a remarkable convergence on key points. In classic Judaism and first-century Christianity, believers expected this world would be transformed into God's Kingdom - a restored Eden where redeemed human beings would be liberated from death, illness, sin and other corruptions.

First-century Jews who believed Jesus was Messiah also believed he inaugurated the Kingdom of God and were convinced the world would be transformed in their own lifetimes, Wright said. This inauguration, however, was far from complete and required the active participation of God's people practicing social justice, nonviolence and forgiveness to become fulfilled. Once the Kingdom is complete, he said, the bodily resurrection will follow with a fully restored creation here on earth.

"It's the recovery of the Jewish basis of the Gospels that enables us to say this," Wright said. "We are so fortunate in this generation that we understand more about first-century Judaism than Christian scholarship has for a very long time. And when you do that, you realize just how much was forgotten quite soon in the early church, certainly in the first three or four centuries."

Christianity gradually lost contact with its Jewish roots as it spread into the gentile world. On the idea of heaven, things really veered off course in the Middle Ages, Wright said.

"Our picture, which we get from Dante and Michelangelo, particularly of a heaven and a hell, and perhaps of a purgatory as well, simply isn't consonant with what we find in the New Testament," Wright said. "A lot of these images of hellfire and damnation are actually pagan images which the Middle Ages picks up again and kind of wallows in."

Wright notes that many clues to an early Christian understanding of the Kingdom of heaven are preserved in the New Testament, most notably the phrase "your will be done on earth as it is in heaven," from the Lord's Prayer. Two key elements are forgiveness of debts and loving one's neighbor. While heaven is indisputably God's realm, it's not some distantly remote galaxy hopelessly removed from human reality. In the ancient Judaic worldview, Wright notes, the two dimensions intersect and overlap so that the divine bleeds over into this world.

Other clues have been obscured by sloppy translations, such as the popular John 3:16, which says God so loved the world he gave his only son so that people could have "eternal life." Wright offers a translation that radically recasts the message and shows how the passage would have been heard in the first century. To hear it today is to experience the shock of the new: God gave his son "so that everyone who believes in him should not be lost but should share in the life of God's new age."

Topics: Culture At Large, Theology & The Church, The Bible, Theology 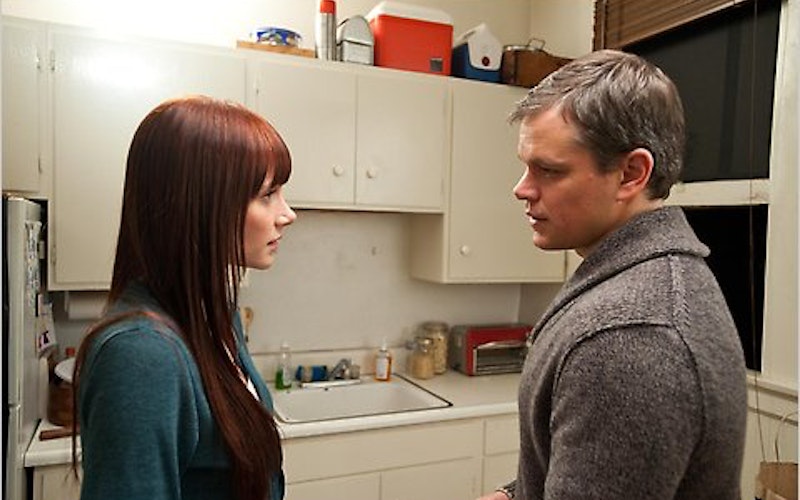 Clint Eastwood and the Hope of Heaven 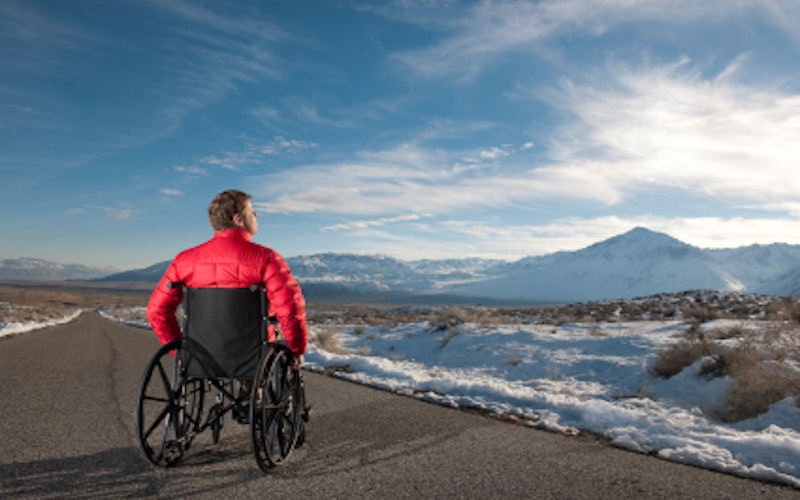