This is the time of year when anxious North American educators and policy makers get to do their math. The Organization for Economic Co-operation and Development has just released its 2012 student survey results - which largely focus on a 15-year-old’s understanding of mathematics, reading and science - and the math numbers are troubling. Canada ranked 13th, while the United States placed 36th.

While the perceived loss of global prestige may be worrying, there’s a much greater cost for people of faith to consider. To become illiterate in the language of math is to lose one of our greatest tools for communing with God.

In Mathematics Through the Eyes of Faith, authors Russell Howell and James Bradley offer an overview of thinkers who have understood the spiritual value of math. Galileo saw math as the “most perfect” language for engaging God, “capable of elevating the mind to divine knowledge.” Johannes Kepler thought that when we engage in math we “speak with one voice” with God, that we share God’s thoughts. Stanford University mathematician Keith Devlin eloquently describes the mathematical process as “making the invisible visible,” while British mathematician Ian Stewart wistfully notes, “We encounter mathematics everywhere, every day, but we hardly ever know it.”

Stewart’s comment struck a deep chord in me. While doing research for a recent sermon on mathematics, I realized how important math was for knowing God and how little I knew of the language. I began to wonder if there were things of God that only math could fully explain.

The Bible can use words to describe God’s infinite nature, telling us that God’s “understanding has no limit” and that “even the highest heaven cannot contain (Him).” The language of mathematics, however, can go much further in terms of showing us what the infinite really means.

A recent BBC documentary on the topic of infinity helped me understand this. The program begins by introducing some large numbers that contemporary mathematicians now use, starting “small” and then working up. A googol is the number 1 followed by 100 zeros. A Googolplex equals 10googol. In the documentary, mathematician Peter Cameron says “a Googolplex has so many zeroes that there is not enough space in the entire observable universe just to write the number down, even if you could write each zero on a single atom.”

Now look for infinity in another direction. Put the number 1 over any number (1/x) and you’ll discover the infinitesimal (the infinitely small). In Mathematics Through the Eyes of Faith, Gottfried Leibniz, the co-founder of calculus, thought that “most scientific problems need infinitesimal calculus because everything in nature bears the signature of an infinite author.”

Calculus, by adding up the infinitely small, has brought more accuracy to our understanding of the nature of reality than we ever had before. We can now know with great precision the area under a complex curve and what an object in motion is actually doing. Turns out small things matter a lot.

If calculus can help us understand the reality of physical nature perhaps it can also help us understand the reality of the Maker of physical nature. Are the Holy Spirit’s invisible workings so often imperceptible because they are infinitely small? Even as math makes the invisible visible, would a study of calculus help illumine our theological take on God?

If we don’t possess even basic math skills, how will we ever be able to engage the mathematical – that is, the logical, precise, trustworthy, universal, elegant, infinite and awe-inspiring - mind of God?

To become illiterate in the language of math is to lose one of our greatest tools for communing with God.

John Van Sloten is the preaching pastor of New Hope Church in Calgary and author of The Day Metallica Came to Church./ Image via iStockphoto, with illustration by Jerod Clark. 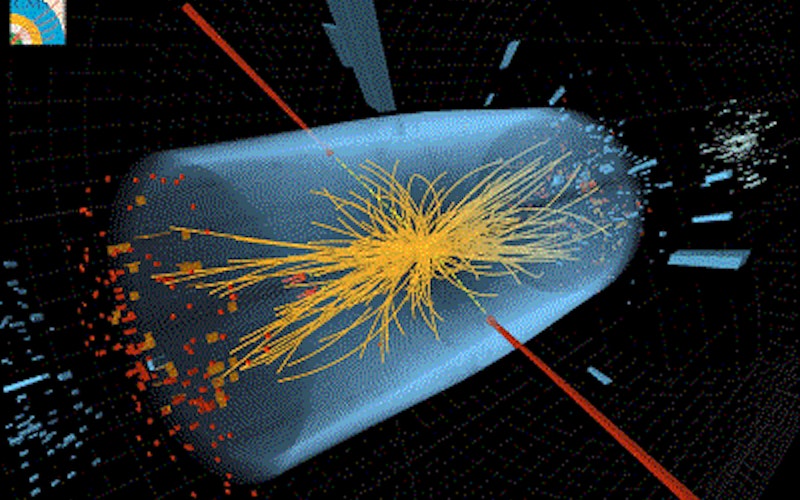 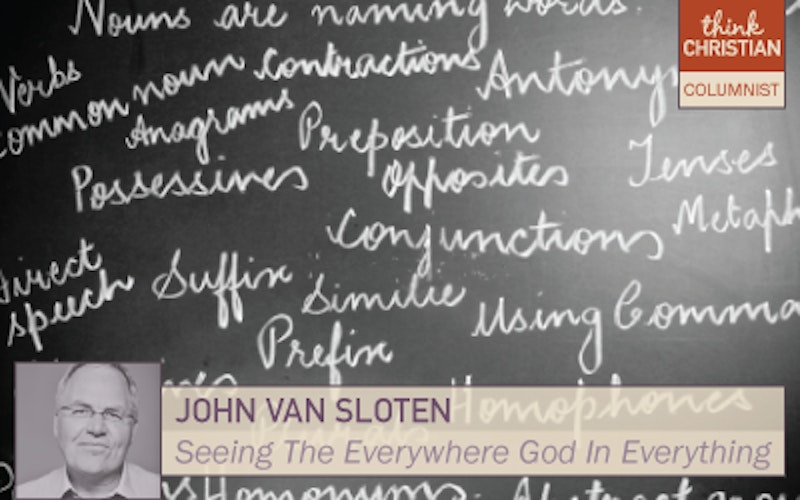