ABC's Resurrection is a reminder of the upending power of Easter.

In ABC's new drama Resurrection, there is something more troubling than the bodily resurrections taking place in Arcadia, Mo. Even more disturbing are the long-buried secrets the resurrected have brought back with them.

Every scene of the show, it seems, brings with it another bit of the past that almost everyone hoped was gone. Many of the characters are trying to control others and preserve their power, and these apparent resurrections challenge their authority.

Will the final episodes of the season reveal more answers or more mystery? I'm betting on the latter, because the show has to keep us guessing in order to keep us watching. The show's power is in its mystery.

Now, the resurrections in Resurrection aren't real. (Or are they?) Even writers can't abide an actual resurrection. They always give other explanations, such as aliens or clones or just a simple con job. Maybe that's because once we bring actual resurrection into a story, anything is possible. The story has no constraints. And a story without constraints doesn't have the tension that those constraints would create. The drama needs the threat of death to stay dramatic, to keep us hanging on.

The drama of life needs death, too. The powers that be hold death over us to coerce us into doing what they want.

We could live with only what we need instead of buying more and more. We wouldn't have to hoard things out of fear of having too little to survive. We could share with one another.

Christ’s resurrection causes problems for the people trying to control the world.

We wouldn't have to yield power to governments to protect us. We wouldn't need anyone to kill anyone else on our behalf, because what good would it do? They're not going to stay dead anyway. We're going to have to reconcile eventually. Why not now?

Just as happens on Resurrection, Christ’s resurrection causes problems for the people trying to control the world. Resurrection removes their ability to keep other people dependent on them. If resurrection is really real, they can't keep everyone hanging on.

As N.T. Wright writes in Surprised by Hope, "The resurrection is not an isolated supernatural oddity proving how powerful, if apparently arbitrary, God can be when he wants to be. Nor is it at all a way of showing that there is indeed a heaven awaiting us after death. It is the decisive event demonstrating that God's kingdom really has been launched on earth as it is in heaven."

As we worship this Easter, let us continue to begin to live into God's "kingdom come," unafraid of death and unbeholden to the powers that try to control our lives. The resurrected Jesus is Lord. Hallelujah! 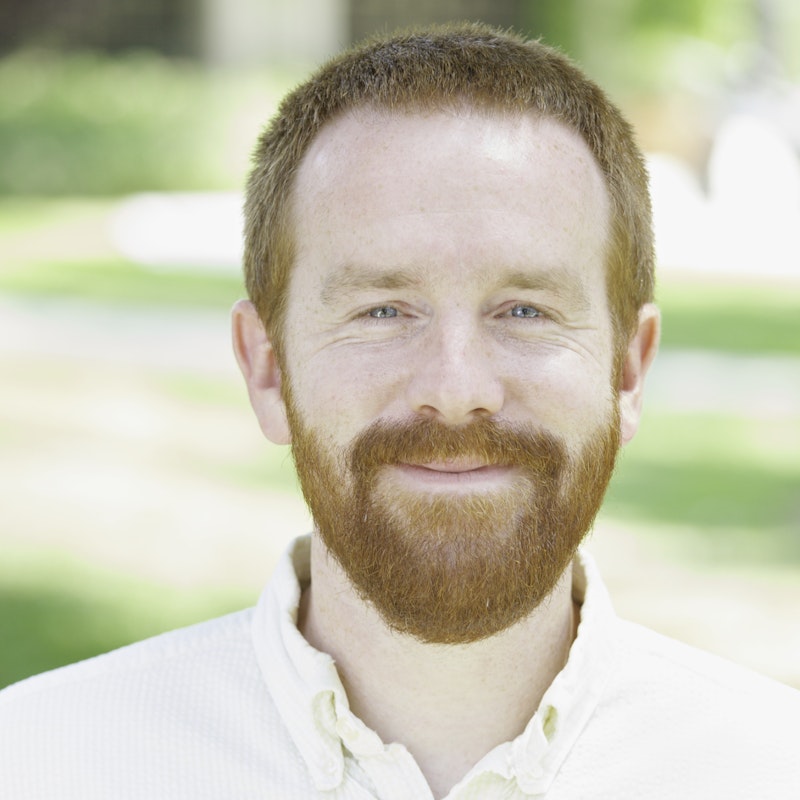 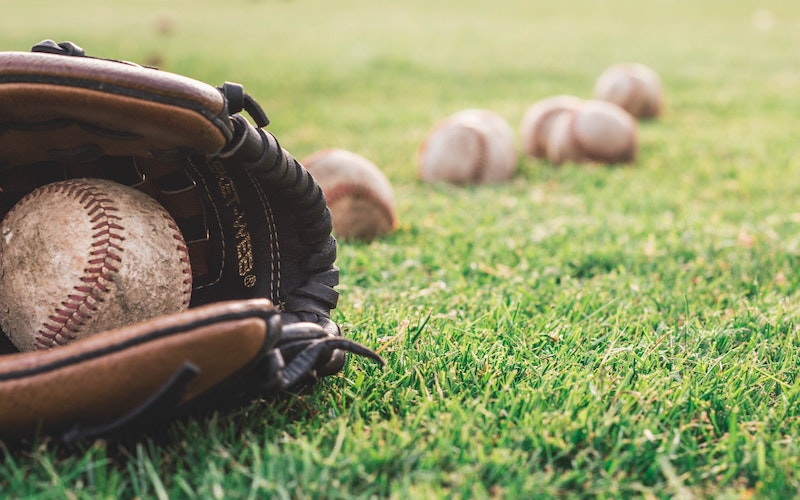 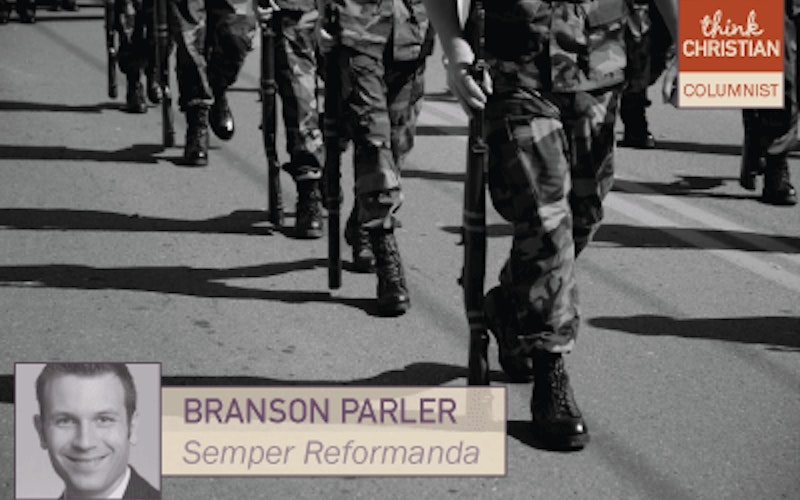