Imagine a prison where housing facilities resemble weather-worn college dorms instead of cell blocks and where inmates are permitted to come and go for civilian work assignments or family visits under a strict curfew policy. Imagine a corrections model that prohibits officers from carrying weapons, but instead assigns them a central role in offender rehabilitation. Imagine a justice system whose policies are rarely subject to political whims, leaving expert criminologists to make decisions instead.

According to a recent report in The Atlantic, these are the hallmarks of the Scandinavian approach to crime and punishment, which ranks among the most humane in the world while still yielding a recidivism rate of less than half that of the United States justice system.

It wholly baffles American intuition. We’re steeped in a culture that politicizes punishment, clamoring for increasingly “tough” measures against lawbreakers. Anything that smacks of going “soft” on crime is detestable. Yet the Scandinavian approach provokes a difficult question: just what is the proper role of punishment in the administration of justice?

I’m not happy with the answer American culture has adopted.

American prisons are punitive, no doubt; but the punishment is rarely redemptive.

During my own time behind bars, I was counseled by a chaplain who had formerly worked in law enforcement. When I said that I intended to cooperate with the state’s plan for my rehabilitation, he gave me a severe look. “Johnathan,” he said, “don’t be naive. This place is not about rehabilitation. It’s about punishment. If you want to be different, you’re going to have to do that on your own, because these people won’t help you.” By the time I left prison, I had begun to understand what he meant.

Our prisons are euphemistically called “correctional institutions,” but offender rehabilitation is only a very small portion of what they exist to accomplish. Tough-on-crime policy diverts money away from corrective programming and pushes for tighter security over an increasingly large population of inmates who are more likely to lash out against the system than to succumb to remorse. American prisons are punitive, no doubt; but the punishment is rarely redemptive. I encountered many broken spirits during my brief season behind bars who had finally accepted the awful truth of their situation: as far as the state was concerned, their job was to be miserable and compliant. Nothing else mattered.

Scandinavian inmates experience their punishment differently. Precisely because they’re treated with such dignity, they have no place to direct their resentment except back upon themselves. And when this self-reflection leads to genuine remorse, the system is there to cooperate.

I detect Biblical resonance in that philosophy. I’m reminded of a passage in Ezekiel in which God expresses His desired outcome for the Israelites’ enduring exile in Babylon. “Those who escape will remember Me - how I have been grieved by their adulterous hearts,” God says. “They will loathe themselves for the evil they have done.” At least when it comes to the way God deals with His own people’s sin, the end of punishment is to discipline and to restore, not to utterly destroy. And nowhere is this more manifest than at Calvary, where God in Christ makes possible a kind of punitive redemption that both inwardly transforms and eternally restores lost sinners to Himself.

No, I don’t believe in going “soft” on crime. But neither can I embrace a punitive approach that merely “repays” offenders for their crimes. The God I serve has revealed how justice can be satisfied in a way that leaves room for mercy. Punishment doesn’t have to destroy. It can redeem.

Ex-convict and freelance writer Johnathan Kana completed advanced degrees in biblical studies through Liberty Bible College & Seminary and holds a certificate in biblical counseling from Light University. He journals on themes of restorative justice at his blog Redeem Your Time. / Image via iStockphoto. 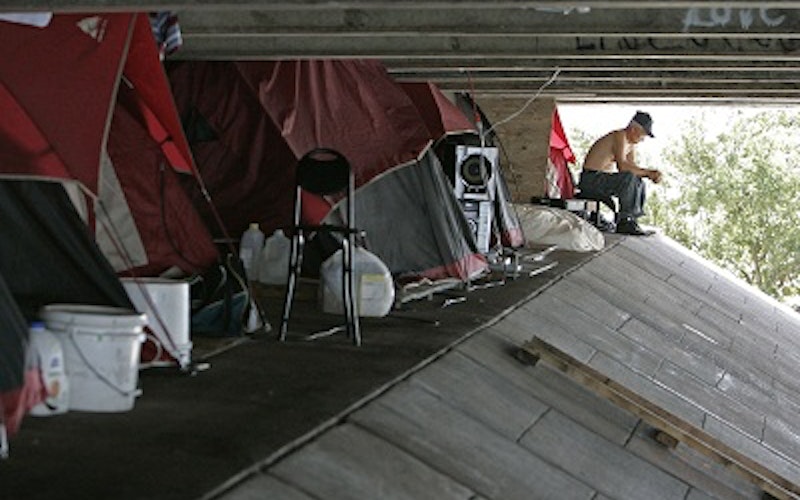 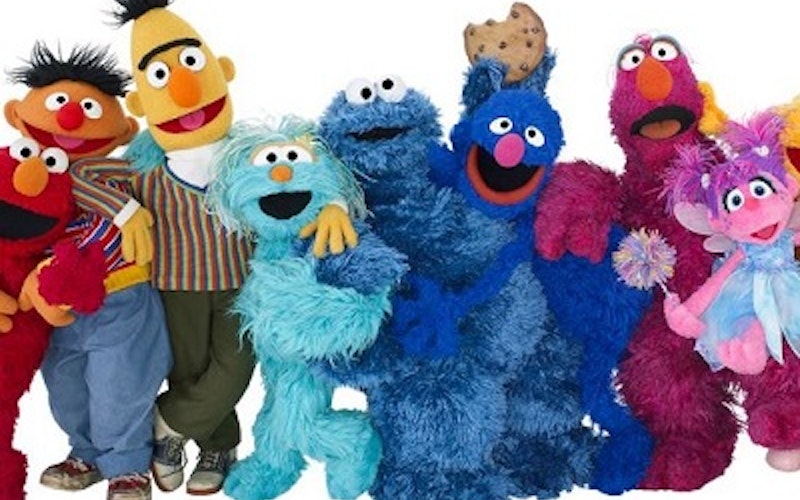