The genuine appreciation for religion in Oprah Winfrey's Belief series is a praiseworthy counter to the skepticism of our age.

Over the years as Oprah has grown in her career, she has strayed from the faith of Christianity that she once spoke was taught her by her grandmother who raised her. That, of course, doesn't necessarily mean she is saved.

I do not believe you posted an article defending this false teacher! The bible nor the gospel were adequately portrayed at all. Jesus IS Lord and SAVIOUR and there Is ONLY ONE SAVIOUR!

Oprah stated herself there are many paths to God, which IS absolutely FALSE! Jesus Himself confirms that there IS ONLY ONE WAY to the Father, and that is through Him alone!!
There is no "oneness" in Christ Jesus, because ALL of those other religions are FALSE-- you MUST be filled with the Holy Spirit to have the discernment to know this, but only life in Christ Jesus, forgiveness of sins through His blood that was shed for us will get you into heaven. ANYONE preaching or teaching any other doctrine-- whether "oneness" or "many paths to God", or "prosperity"...these are absolutely FALSE DOCTRINES and those teaching it are the FALSE TEACHERS spoken of in Matthew 24:24, and that includes Oprah Winfrey!!
I will not watch her show, listen to her speak, or support anything she does or says...she is an enemy of Christ Jesus...
She is a perfect example of the scripture that says, "having a form of godliness, but denying the power thereof; from such turn away." (2 Timothy 3:5)
I'm very disappointed with this post and the fact that you posted it and defended her. Much respect for this site lost NOW....

I think you may have misunderstood my comment about the oneness in Jesus Christ. Let me clarify. That comment was directed to the millions of Christians who claim Christ as savior. Dr. Soni referenced that out of the many different sects of Christianity it is our oneness in Jesus that holds us together. I very much appreciate that he mentioned the unity of Christians.

This post was not so much a defense for Oprah but for her Belief miniseries. I found it refreshing that Belief was portrayed in a positive light. It seems to me that lately we have seen an increase in articles of people saying they are done with religion, and Christianity. I found this series hopeful and generous. There is value in watching something that we might not agree with. It helps increase our compassion and understanding.

I don't like Oprah. Period. I just feel that needs to be said for full disclosure up front. I wouldn't look to her for any insight on orthodox Christianity, or on religion in general, except as a popular lens for mainstream universalism.

Nevertheless, Jes, I think it took some courage to point out some of the things you do on a potentially volatile subject in a forum like this, and purely for the interest of encouragement I wanted you to know that at least one reader hears well what you're trying to get across here.

I don't hear you advocating the legitimacy of the universalist claim that "there are many paths to God" (i.e., via multiple religions besides Christianity), nor do I hear you blurring important theological distinctions regarding salvation and the true identity of Jesus Christ. What I do hear, however, is an echo of what Paul was calling to the fore in Athens (Acts 17:16-32), when he spoke on Mars Hill about the Athenians' altar to "an unknown god" in an effort to make bridges and introduce the authentic Gospel to a people who were "in every way very religious" but misguided in their religious impulses.

I think Oprah is like one of the leaders of a modern Areopagus. The question is just whether we'll have the courage to be like Paul and use the religious instinct as a bridge to those who don't know Christ. From all accounts, Paul didn't win a lot of converts in Athens that day, but the ones he did win became important leaders in the early church. I'm glad he didn't write off the rampant paganism of that city as a lost cause, and I hope we don't do that for our universalist, secular-humanist culture either.

I was encouraged to see the Gospel lived out in the stories of Christians who were filmed in this miniseries. The piece on Larissa and Ian is quite moving. If you are interested you can watch it online to hear their testimony.

Love this article. You've articulated so well what I sensed when I first heard about Oprah's series and subsequent reactions from the Christian community. I hear you building bridges instead of walls. Of course Christianity isn't perfectly captured and represented but what a great conversation starter. Thanks for taking the time to post! 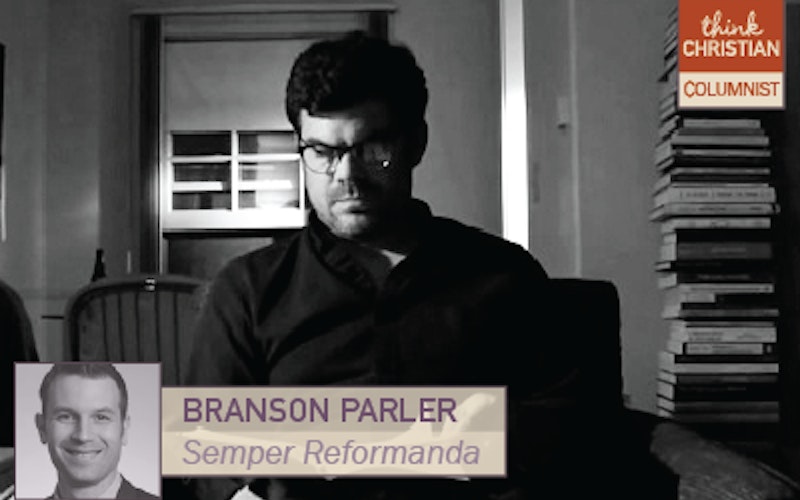 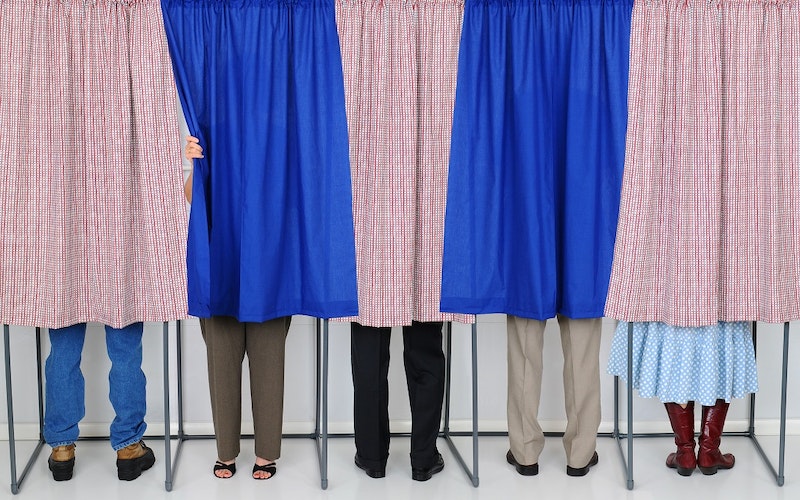 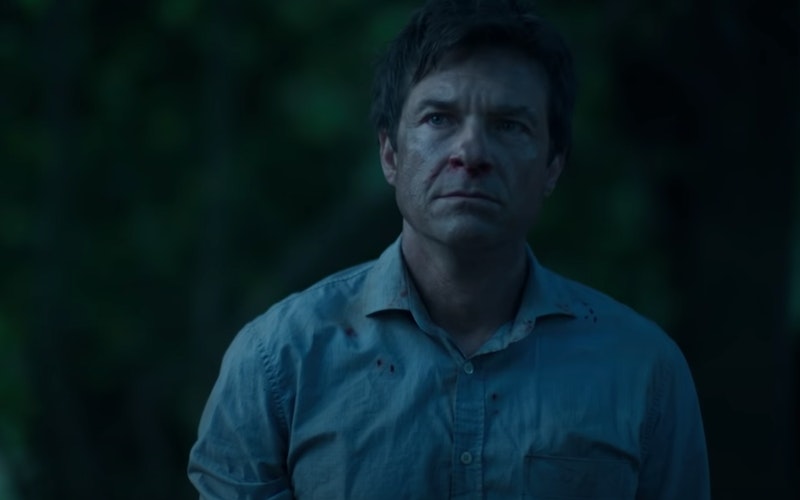