No viewer of Hidden Figures could fail to see the image of God in its characters.

“In all my years of teaching, I’ve never seen a mind like the one your daughter has. You have to see what she becomes.”

With those words in Hidden Figures, a teacher at little Katherine Goble’s school sets her on a journey to fulfill her potential, while filmgoers take a journey to rediscover people who would have otherwise been lost to history.

Nominated for three Academy Awards, including Best Picture, Hidden Figures employs truth, humor, triumph, and earnestness to tell the story of three African-American women whose work was crucial to NASA’s success in the 1960s—a time when gender norms and Jim Crow laws worked doubly against them. It was because of their work that John Glenn was successfully able to orbit the earth and return home in one piece. Goble (who would later marry and become Katherine Johnson), Mary Jackson, and Dorothy Vaughan possessed an ambition to blaze a path none like them had traveled. They were among NASA’s first non-white, non-male “computers”—women who checked the calculations that all-male teams of NASA engineers performed for potential space exploration.

It was more than ambition that motivated these women.

But it was more than ambition that motivated these women. It was their intellect—their unique minds—that made them trailblazers. Thirteenth-century theologian Thomas Aquinas believed that imago dei (the image of God) existed in a person’s intellect—that it was perhaps their most God-like quality. In Summa Theologica, Aquinas wrote that “nothing is more like to God than the human soul in its generic and intellectual nature, because as Augustine had said previously, 'Things which have knowledge, are so near to him in likeness that of all creatures none are nearer.'” If this is true, no viewer of this film could fail to see the image of God in these characters.

Holding on to that image is essential, as Jim Crow-era segregation so often sought to deny it. To dramatically emphasize this, Hidden Figures repeatedly shows Johnson (Taraji P. Henson) running all the way across the NASA campus to the “colored ladies” restroom, as she wasn’t allowed to use the restroom near the office where she had recently been promoted.

Hidden Figures shows these women as fully rounded characters, with vibrant and rich family and community lives which serve to augment their intellect and their work—not detract from it. There’s a sense that these women are in this together. Sometimes that’s what it takes to blaze a trail.

That strength to be the first—to be a trailblazer—must, indeed, come from somewhere. Perhaps it, too, is part of our imago dei. In showing such vision and making the most of their intellect, even when the world would hold them back, the women of Hidden Figures reflect the goodness of the One who first blessed them with those very gifts. 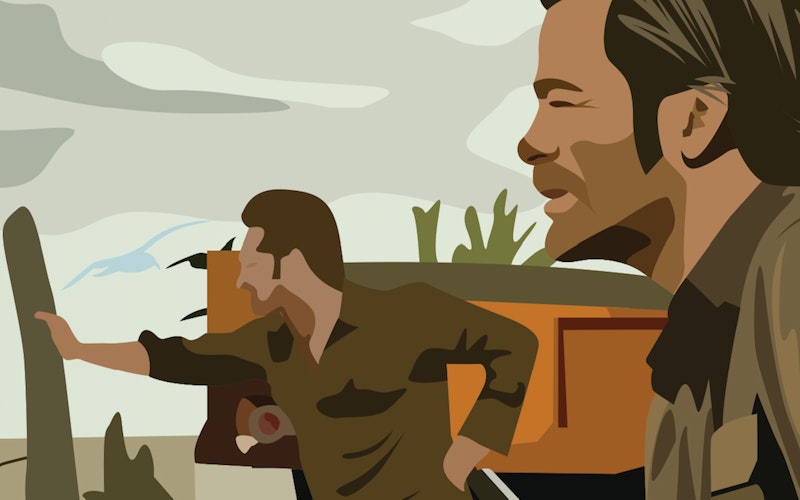 Hell or High Water’s Sweltering Critique of the Prosperity Gospel 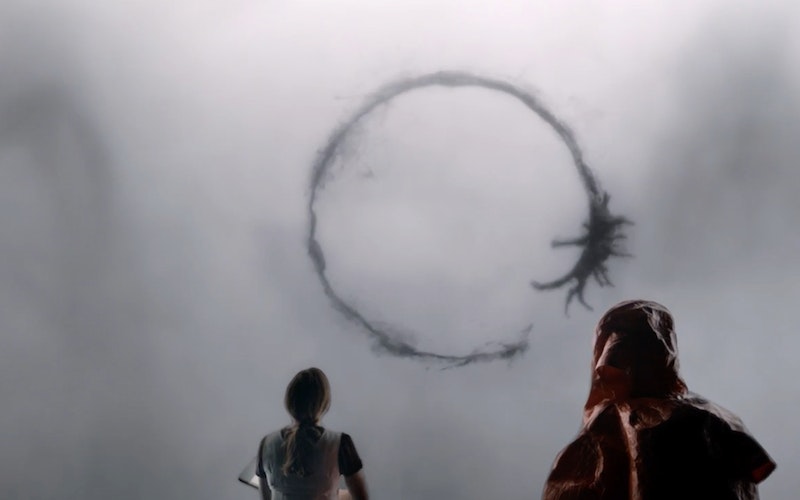 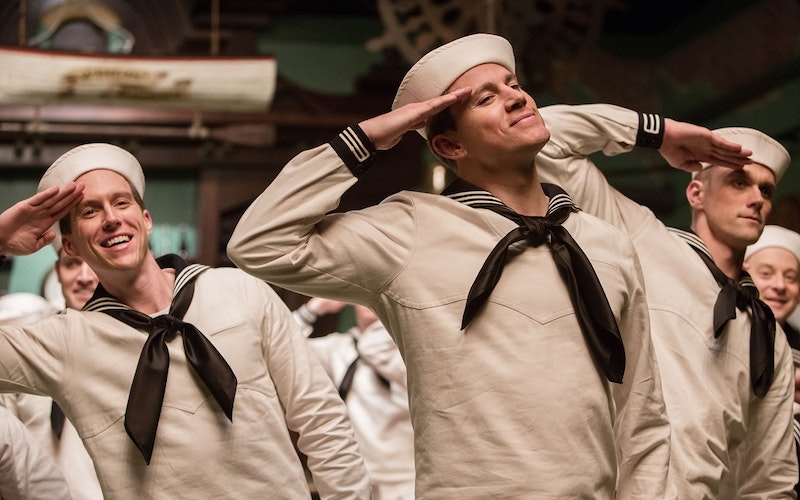