Interstellar's use of Imax imagery reveals some of the theological implications at the heart of this particular piece of movie technology.

Interstellarleft me wanting in many respects, but the movie does come through in one big way. Very big. The use of large-screen Imax imagery not only nearly saves the picture, it also reveals some of the theological implications at the heart of this particular piece of movie technology.

Co-written and directed by Christopher Nolan (Inception, The Dark Knight Rises), Interstellar includes sequences and individual shots that were captured with Imax cameras, allowing them to be projected, in full, onto gargantuan screens. (The theater at Chicago’s Navy Pier, where I saw Interstellar, has a screen measuring 60 feet tall by 86 feet wide.) And so this story – about an astronaut (Matthew McConaughey) sent through a wormhole to find a new world for the people of a dying Earth - gets an appropriately sized canvas.

Among Interstellar’s more agog-inducing images is the sight of a spacecraft, about the size of pinprick, slowing moving across the enormous expanse of Saturn. Later, on a planet where the clouds are frozen, ice envelops another vehicle from both above and below. A different planet yet appears to be entirely covered by water; moments after landing, the astronaut’s ship is inundated by a Florida-sized wave.

In each case, the effect is incredibly humbling. It isn't only grandeur that Interstellar emphasizes, but also mankind's puny place within it. Those waves in particular bring to mind the Leviathan of Job 41, a sea creature meant to evoke the awesomeness of God and our relative smallness in this world that He has created. Indeed, putting humanity in its place – a central function of the Book of Job – is intrinsic to Imax imagery.

Putting humanity in its place – a central function of the Book of Job – is intrinsic to Imax imagery.

It’s no surprise, then, that the format is usually relegated to nature and science documentaries, productions that aim to evoke awe above all else. In the likes of Sharks 3D and Space Station 3D, the experience is not only immersive but also, on occasion, overwhelming. In this way, Imax is inherently worshipful – of creation and of the Creator.

At a 2011 Q Ideas conference, NASA astrophysicist Jennifer Wiseman discussed the ways her work has allowed her to “glean something about the nature of God.” The revelations of the Hubble Space Telescope in particular testify to His sustaining hand, His timeless patience, His love of beauty. Acknowledging such things is an act of worship, and in the ways it encourages us to do so, Interstellar is the same.

There is something Christological to this, as well. As God appears more omnipotently powerful and worthy of worship, the Incarnation appears all the more radical. TC’s Jes Kast-Keat touched on this in her recent piece on “basic” culture, noting that “Following Jesus we discover God almighty as one of us - how ordinary, how basic. We are called to see God with us in a pair of Uggs, to see Immanuel in an Instagram photo.” How much more profound is this when we understand that this basic Jesus is also the One who is able to “bring forth the constellations in their seasons.”

Interstellar, it should be noted, doesn’t make that Christological leap. The movie doesn’t even really make a religious one. Its narrative is decidedly secular humanist, with McConaughey’s explorer as an Adam of his own making. In addition to the expansive vistas, Interstellar also includes occasional shots in which McConaughey’s face fills the giant screen, and the effect verges on the grotesque. The truth is, we’re not big enough for Imax. Nor should we be.

Josh Larsen is editor of Think Christian. He also writes about movies at LarsenOnFilm and is the co-host of Filmspotting. Connect with him on Facebook, Twitter and Letterboxd. / Image via Warner Bros. Pictures, with ilustration by Jerod Clark. 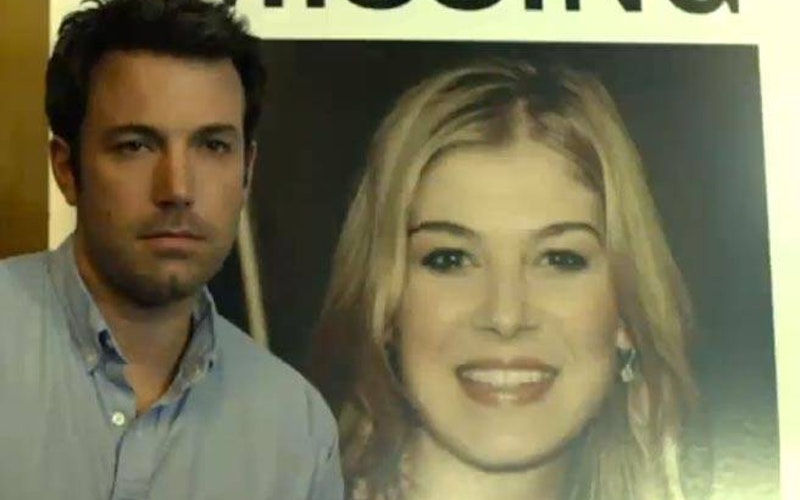 Smile for the camera! Gone Girl and the idolizing of public image 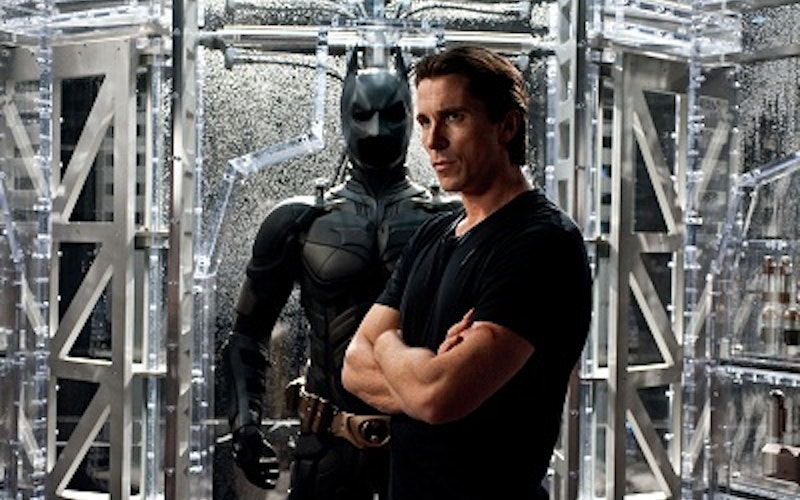