Before we crack down too hard on free-ranging parenting, consider that God Himself loves us this way.

The parenting police are at it again. In the New York Post, Will and Jada Smith were recently called out for raising “nuclear narcissists … without any grounding in reality.” The Smiths’ indulgent parenting style, the argument goes, has resulted in kids — Willow and Jaden — who do not comprehend natural consequences or have a sense of their own fallibility. Meanwhile, the Rhode Island legislature is now debating measures to criminalize certain free-range parenting techniques.

I have grade-school children of my own, and I recently wondered why I’ve ended up on the more permissive end of the parenting spectrum. (Thank you, God, for not calling me to Rhode Island.) I suppose I eschew helicopter parenting, in part, because it’s just too much work. You try not sleeping through the night for 11 years. I also fear I would encourage my kids’ neuroses. There is also the fact that experts suggest this intense sort of parenting style is ruining children’s lives.

I was a product of 1970s parenting. We were thrown outdoors to play and told to come back for dinner and not before. Our knees were scraped and we made our own fun when we were bored. Grown-ups didn’t jump in to eliminate the tedium of our lives. We were dropped off at track practice and picked up when it was finished, and no one gave us trophies for showing up. When we were finally let loose in the world, it was as functional and confident young adults. We’d been given the space to fail and try again. And so we did.

God Himself parents in this way. He is not the imperious dictator or the anxious hoverer. Rather, He permits us to "learn by doing," and to choose what we will. Learning and choosing are essential tenets of free-range parenting, and they are critical to our spiritual maturity as well.

God permits us to learn by doing, and to choose what we will.

In the same way that permissive parents might face criticisms of neglect (“How could you let your child do that?”), our Father faces similar critiques from the secular world. (“If God exists, how could He possibly let that happen?”) What may look to some as God’s indifference is, instead, God’s tender permission  — one that allows us to experience the consequences of our actions, to feel the pain of sadness, to weather adversity and to trust that He still knows better than we.

An autocratic god would micromanage his children. He would eliminate their free will. Such a god would deprive them of the very nature of their relationship with him — one in which they choose to follow him. An authoritarian god would dictate and force. His children would be immature and ill-adjusted. They would be self-oriented and unable to withstand difficulty.

In contrast, the children of the free-range God become mature. They become educated. They seek righteousness and develop the character that leads to self-sacrifice. They have been assailed by hardship and are the better for it.

God, the free-range parent, desires us. He never demands us. His Word, His precepts are ironclad. If we choose to run like prodigals, He patiently awaits our return. Such is the nature of His lavish love.

Sarah Perry is an attorney and the author of Mommy Needs a Raise. She blogs regularly at specialneedsparenting.net and waxes poetic about her extraordinary, ordinary life on both Facebook and Twitter. 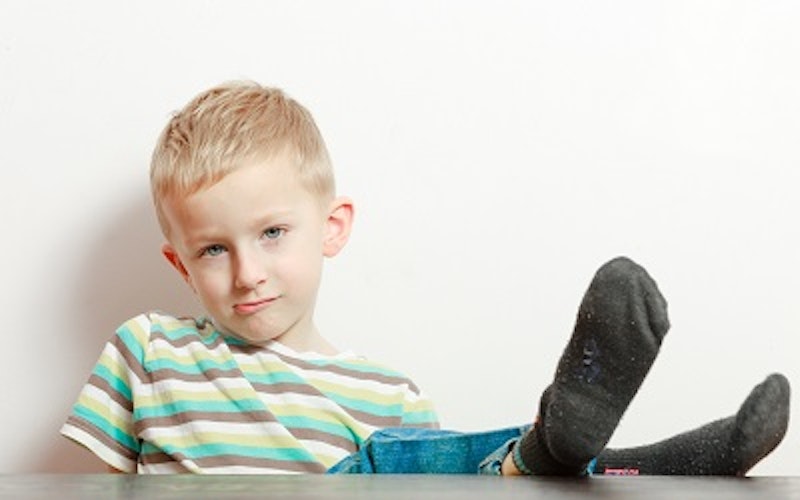 Raising narcissists: what over-approving parents can learn from Philippians 2 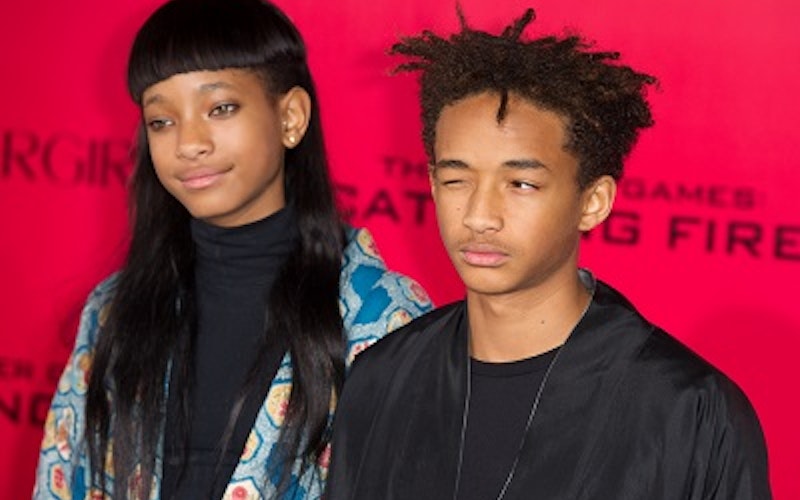 Kids these days: Parsing that interview with Jaden and Willow Smith 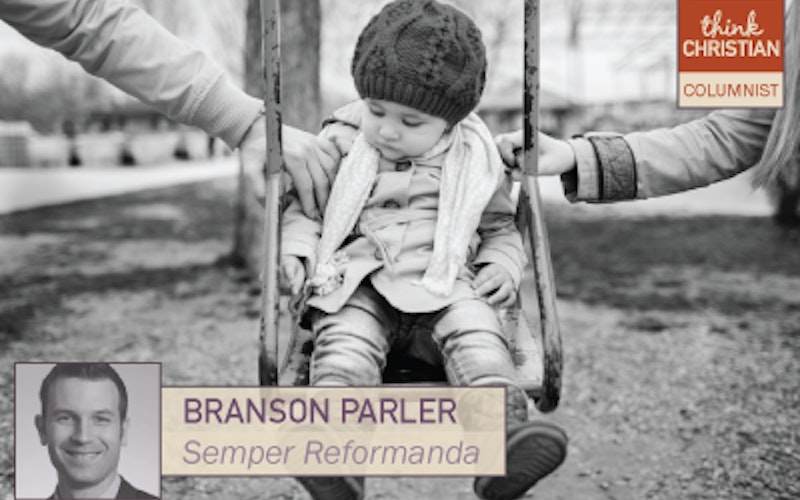