Of all the controversies that have followed in the wake of Friday's shooting rampage in Aurora, Colo., in which a well-armed James E. Holmes is alleged to have killed 12 people, few have provided such a clarifying insight into the moral tensions and contradictions in American culture than the argument over whether gun control is a religious issue.

The Rev. James Martin, a popular author and Jesuit priest, was among the first to set out the terms of the debate when he penned a column at America magazine arguing that gun control "is as much of a 'life issue' or a 'pro-life issue' ... as is abortion, euthanasia or the death penalty (all of which I am against)."

Martin's central point was that abortion opponents spare no effort to try to shut down abortion clinics or to change laws to limit or ban abortions, so clearly believers should be committed to taking practical steps to restrict access to guns.

"Simply praying, 'God, never let this happen again' is insufficient for the person who believes that God gave us the intelligence to bring about lasting change," Martin wrote. "It would be as if one passed a homeless person and said to oneself, 'God, please help that poor man,' when all along you could have helped him yourself."

The debate is as intense today as it has been after every gun massacre, but it hasn't changed the dynamics of the issue for believers or politicians. It may not this time either. Within hours of posting his views about gun control on Facebook, Martin had to shut down comments on the page because of the vitriol his views provoked.

Still, the Jesuit's view was echoed by an array of religious voices and groups who also called on Christians and other believers to advocate for policies to curb gun violence, with some putting the exhortation in an explicitly anti-abortion context.

"It's time to say that unregulated availability of assault weapons is clearly anti-life," said Sherry Anne Weddell, co-director of the Catherine of Siena Institute in Colorado Springs, Colo. "It's time for pro-life people to take a stand."

The Rev. Frank Pavone, head of Priests for Life and an anti-abortion activist generally associated with the religious right, made a similar point:

There has been a vigorous counterargument, however, that followed two main tracks. One was to resist any public policy prescriptions and debates as beside the point, or worse, to see them as an inappropriate "political" exploitation of a tragedy. The second was to see the gun-control debate as a distraction from a spiritual and theological focus.

As Mark Galli, senior managing editor of Christianity Today, wrote in an essay on Monday, "we are kidding ourselves if we think we have within our national grasp an educational or psychological or political solution to evil. There is no solution or explanation for evil."

A number of other prominent conservative Christians, like Rep. Louie Gohmert, R-Texas, and former Republican presidential candidate Mike Huckabee, took that view a step further and argued that it wasn't just the mystery of evil, but also the nation's self-inflicted spiritual wounds that led to the massacre.

"We don't have a crime problem, or a gun problem, or even a violence problem. What we have is a sin problem," Huckabee said on his Fox News show on Sunday. "And since we've ordered God out of our schools and communities, the military and public conversations, you know, we really shouldn't act so surprised when all hell breaks loose." 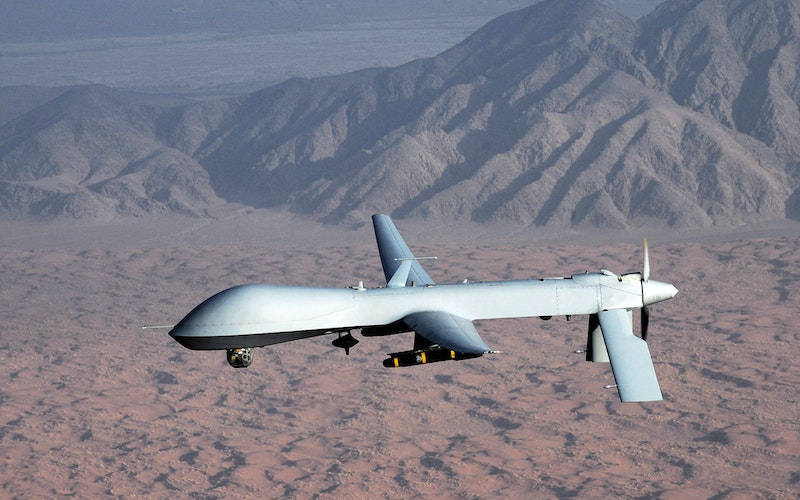 Forgiveness in the wake of Amish school murders 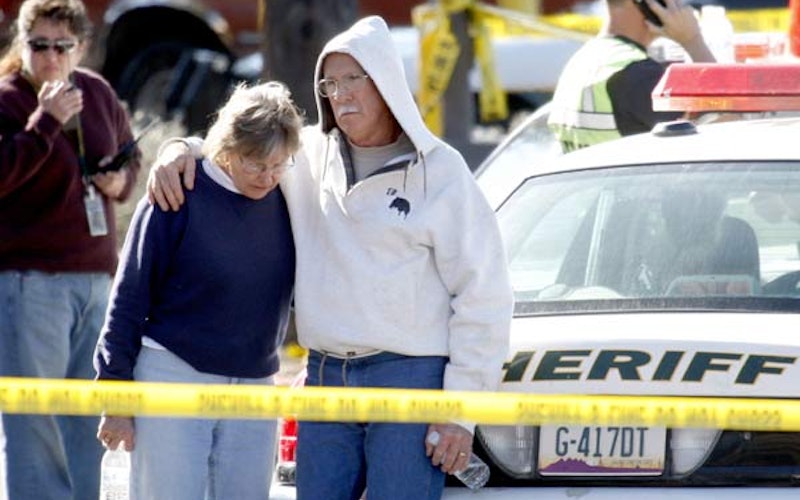