Unless you’re a devotee of inside architecture (a fake trope I just made up to sound like “inside baseball”), you’ve probably never heard of Paul Rudolph. Rudolph was in the second tier of the Modern Movement, beloved of architects for his sensational monochromatic renderings, but largely unknown outside the profession.

But now, no less an organization than the World Monuments Fund is worried that Rudolph’s Orange County Government Center in Goshen, New York, is in danger of the wrecking ball. And architectural journalist Ned Cramer worries that Rudoph’s Brutalist assemblage of concrete boxes isn’t old enough to earn the tender care we bestow on Victorian homes or classical stonework like Philadelphia’s City Hall.

This raises a few questions for Christians, who ought to be interested in saving buildings as well as souls: is every building worth saving? Buildings not saved are destroyed and, except in rare cases, forgotten. Is Rudolph’s Government Center worth preserving? At what cost?

It's an important question for Christians. As creative cultivators, we should always be looking for ways to support and encourage excellent work, whether a symphony, a spreadsheet or a slipcover. Buildings that represent our best efforts of design or craftsmanship deserve our enthusiastic support. Which brings us back to the question: is Paul Rudolph’s work worth saving?

As creative cultivators, we should always be looking for ways to support and encourage excellent work, whether a symphony, a spreadsheet or a slipcover.

Another Rudolph landmark you’ve likely never heard of is his Art and Architecture Building at Yale, another concrete monstrosity that is as hated by students and faculty as it is beloved by people who don’t have to use it or walk by it. Remodeled numerous times, it has steadfastly resisted efforts to make it functional (a bitter irony given Modernism’s devotion to function over form) and has been spared more than once from the wrecking ball mainly because of Yale’s reluctance to be seen as philistine for demolishing an acknowledged (at least by architects) landmark. Oh, and it leaks. Always has.

But if Rudolph’s buildings are so bad, why save them? One argument is that we need to preserve some examples of 1960s Brutalism (so called because of the raw concrete - béton brut in French - from which they are made) as specimens of the style for future generations to appreciate (or detest). Another argument is that the buildings won’t change, but we might - just as mid-century Modern is enjoying a resurgence today, maybe Brutalism will, too, in another 20 years or so. My take is that 20 years is not nearly long enough to revive these buildings’ sour reputations.

The Bible might offer some help. As Paul exhorts the church at Philippi to contemplate “if anything is excellent or praiseworthy,” it seems to me that preserving bad architecture for its own sake makes little sense. If a style is thought, ever, to have merit, to be excellent or praiseworthy, then by all means let’s keep some representative samples. But Brutalist buildings have been uniformly reviled by all but a very few critics from their inception. Their condemnation is deserved.

Moreover, I think Brutalism is the most aptly named architectural style ever. These buildings brutalize their surroundings, their occupants and the cities where they are built. I have experienced several of these would-be landmarks first-hand and found them to be consistently off-putting, deadening and oppressive. That they represent a strain of fashion from the 1960s and '70s hardly seems to justify their perpetual preservation, in my view. That the mullet was once a hairstyle does not necessarily earn it a place in the Museum of Hairstyles.

What would be interesting, though, would be to take the most inventive decorator you can think of and give him or her one of these concrete behemoths as a project. “Do something with it - anything. Make it work,” as Tim Gunn might say. Maybe with enough draperies, area rugs and throw pillows, even the Orange County Government Center (that name needs to go!) could be made fit for human habitation.

David Greusel is founding principal of Convergence Design, a Kansas City architectural firm. While with another firm, Greusel was the lead designer for Minute Maid Park in Houston and PNC Park in Pittsburgh. He is also the author of “Architect’s Essentials of Presentation Skills.”/ Photo of Orange County Government Center courtesy of Daniel Case/Wikimedia Commons. 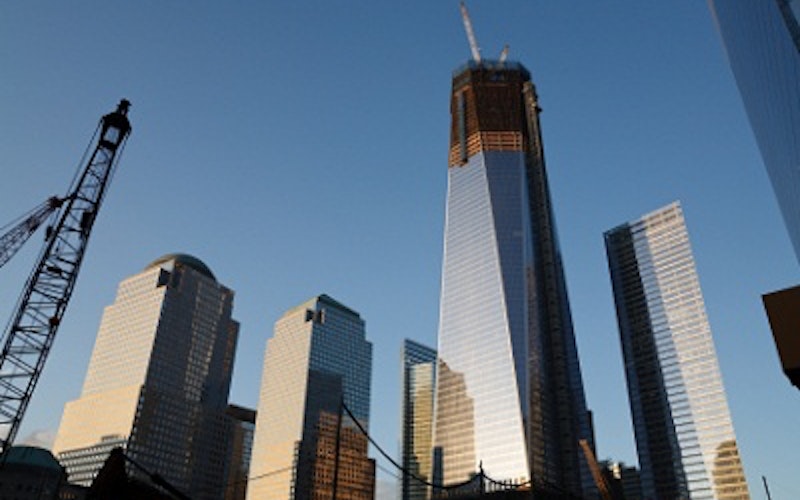 The missed opportunity of the Freedom Tower 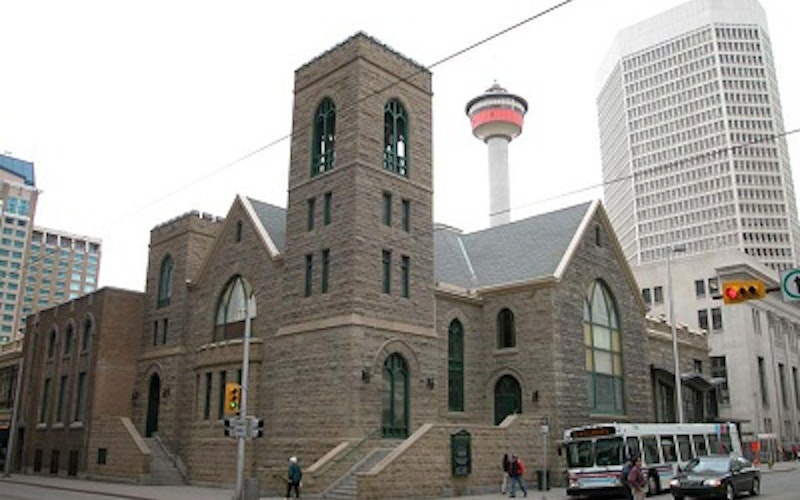 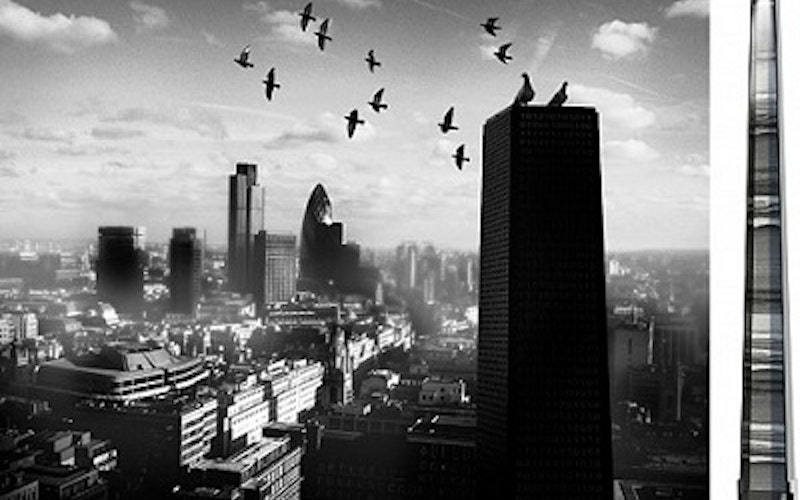