Video-game worlds may be temporal, but once gone they represent the loss of something inherently good.

It is not uncommon for Christian leaders to criticize people who play video games for wasting their time trying to save fantasy worlds rather than engaging the real one. But what happens when the line between the fantasy world and the “real” world isn’t so clear?

Writing for The Atlantic, Will Partin recently chronicled how some of the biggest game worlds have been shut down, never to be experienced or explored again. In response, the players who have made up the games’ online communities have made special efforts to commemorate these virtual places. Given Jesus’ promise to reconcile all things to Himself, including but not limited to the physical world, I think there is something beautiful about this reaction.

Over the last two decades, around 44 massively multiplayer online games (MMOs) have been shuttered. MMOs provide players with persistent game worlds where they join or compete with hundreds of thousands of other players online. Many of these games, such as World of Warcraft and Eve Online, have been hugely successful. Many more, however, struggle to maintain financial viability, so their investors unplug the expensive servers that sustain them.

It is true that these worlds were temporal. On the other hand, they represent the loss of something inherently good.

In his article, “When a Video-Game World Ends,” Partin shares the stories of several now-defunct MMOs. When Star Wars Galaxies was on the verge of closing, players gathered in one of the game’s main space ports to watch fireworks, swap stories and share one last jump into hyperspace. When Disney’s Pirates of the Caribbean Online was about to go dark, a small group of loyal players gathered together to share the game’s final moments from the beaches of Port Royal. When Bungie, the creators of the Halo series, announced that they would be taking Halo 2’s servers offline, hardcore fans vowed to leave their consoles powered-on indefinitely to continue hosting matches. These fans succeed in extending the life of the game six weeks beyond the day Bungie scheduled to shut down servers.

These players mourned the loss of the digital spaces they had grown to love. They fought to preserve these worlds and spent their last moments enjoying them and each other’s company. There is something very real about that response.

It is true that these worlds were temporal. On the other hand, they represent the loss of something inherently good. People built friendships, created economies and inhabited worlds together. We must remember that the world we presently experience, though also temporal, will be renewed. The physical world, including the digital spaces found within, has inherent value. This is evidenced in the many investments we’ve made in the world to create culture, including video games. For those willing to see games as art, MMOs provide a space for people to celebrate this value together. As these artifacts pass away, never to be experienced again, they are worthy of commemoration.

When Jesus challenged His disciples not to store up treasures on earth, He was not saying that the present world and its artifacts don’t have value. He was warning against placing our hope in them. We live in an “already but not yet kingdom” — Jesus has already established His kingdom on earth through His life, death and resurrection, but He has not yet come again to fully and finally restore the earth to its pre-Fall glory. As we live in this tension, it is important that we make an effort to remember the good things we’ve lost. When we fail to do so, we’ve essentially done what we often accuse gamers of — escapism. And Christ calls us not to escape our present reality, but to long for it to be renewed. 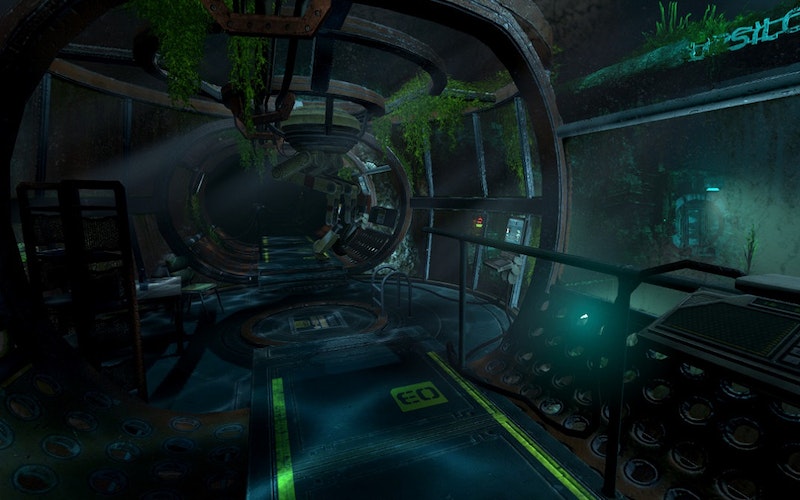 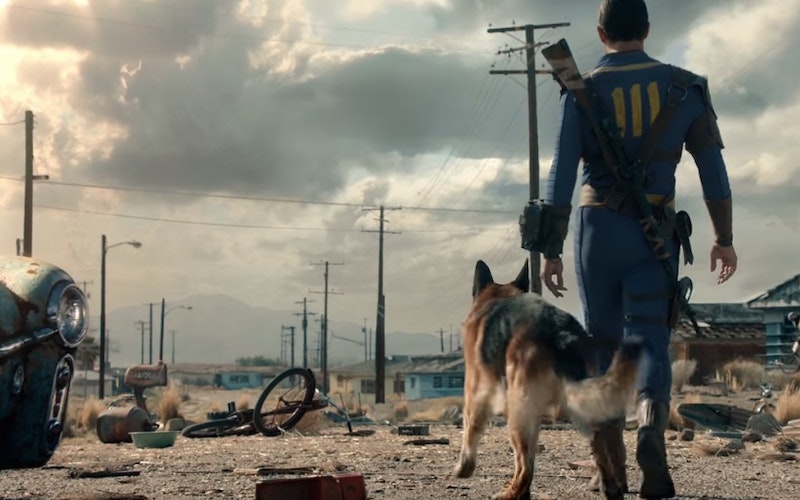 Fallout 4 and religion after the bomb 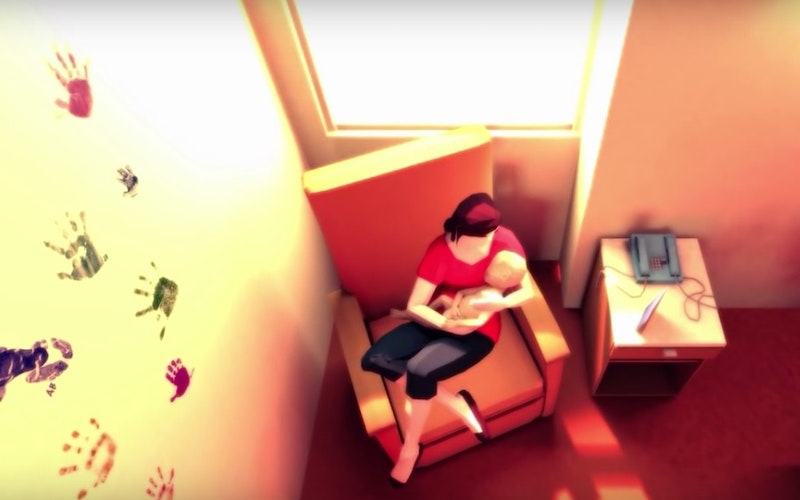