With its emphasis on listening to others, Master of None reminded me of the way some Christians talk about living in love.

In an interview with the A.V. Club, Aziz Ansari described the theme of Master of None, his new Netflix series, like this: “Instead of yelling your opinion, or telling people to shut up, or engaging in this clickbait-internet culture, have a dialogue with someone and ask people questions and listen to what they have to say.”

After seeing several episodes, I think this ethos comes through strongly, especially in the way characters have genuine interactions with each other. Produced by Ansari and partly autobiographical, Master of None follows a New York City actor named Dev (Ansari) trying to find his place in the world, both personally and professionally. While certainly some of the show’s humor comes from the foibles and mistakes of the characters, a lot of it is also found in relationships, where people sincerely appreciate, care about and listen to each other.

In one episode, two of the characters realize how little they know about their immigrant parents’ stories, so they invite them to dinner to learn more (Ansari cast his real-life parents to play Dev’s parents). The episode begins with Dev and his friend being exasperated by their fathers, who exhibit such “dad behavior” as asking for help with an iPad or urging others to read an article in The Economist. Yet eventually the sons take small steps to demonstrate that they are listening and have begun to appreciate their parents’ quirks. I loved this episode because of the way it captured that relationships can be both challenging and rewarding, even when they are not dramatic, and that your family’s quirks can be both the thing you love about them and the thing that most annoys you.

Listening to the perspective and experience of others is a running theme throughout the show, although not every episode presents such a clean takeaway as “Parents.” Other episodes address knotty but sometimes heartfelt topics, such as racial representation on television, sexism, adultery, dating and friendship. Master of None manages to explore these themes without feeling too pushy, in part by balancing them with everyday moments of friendship, such as binge-watching Sherlock or debating the meaning of a pop song.

The tone of the show reminded me of the way some Christians talk about living in love.

The tone of the show, with its emphasis on listening to others, reminded me of the way some Christians talk about living in love and living missionally. Sometimes when Christians evangelize, we accidentally turn relationships into projects or church recruitment efforts. Missional living emphasizes loving others and getting to know them without an agenda — to show God’s love to others regardless of whether they become a Christian because of your influence.

I think the kind of honest interest shown by many characters in Master of None is one way to do that. In many comedies, the main character is snarky and sarcastic, proving his or her cleverness by outwitting others. Here, Dev is clever, but he’s also genuinely interested in people, their stories, their perspectives and their experience. And the surprising, insightful, deep stuff tends to show up alongside or in the midst of something mundane or silly, such as getting a snack at work or sharing a casual evening with friends.

In my experience of trying to live missionally, this is also when the deep stuff happened in my relationships — smack in the middle of the everyday stuff, when I stopped trying to accomplish something and started simply listening to others and asking better questions. In the same A.V. Club interview, Ansari said that talking to people for his recent book project (Modern Romance, coauthored with sociologist Eric Klinenberg) taught him a lot about love and relationships. I’m glad to have learned something from him, too, about listening to the stories of others. 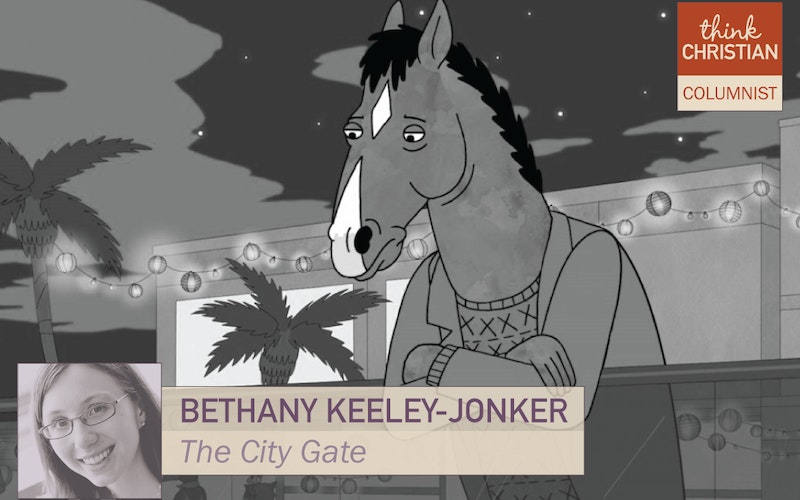 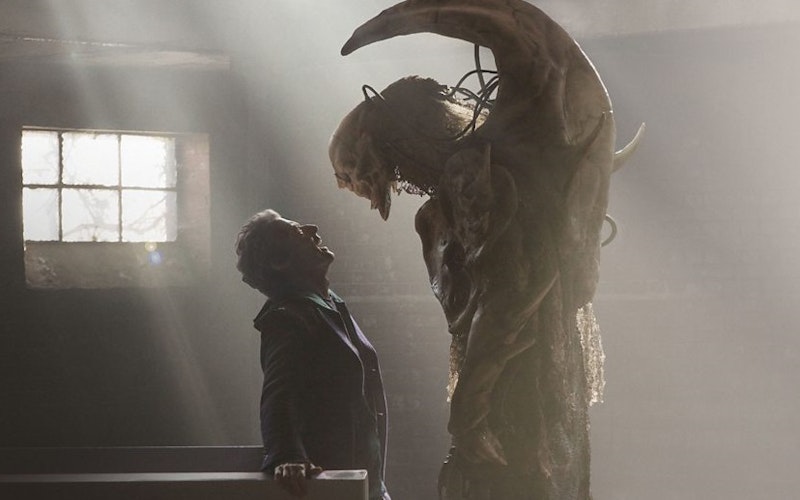 Doctor Who and the wildness of God 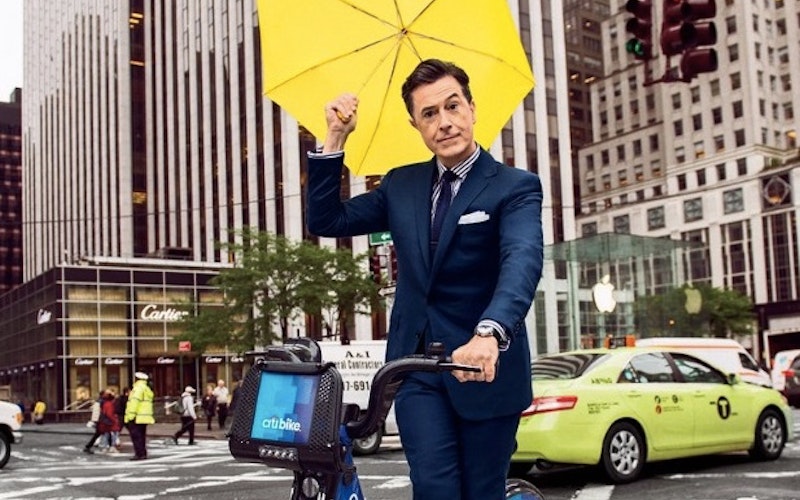