A crackdown on little libraries reminds us that sometimes the greatest law should override zoning ordinances.

Book lending and ribbon hanging are great ways to be neighborly, Caryn, and in the true meaning of the word. We don't necessarily know who we're helping or encouraging - just as the Samaritan didn't know the robbery victim in the road - but we're called to love those people just the same.

That is the problem when we live in the world but more importantly live in God's Kingdom. It is about many more things than having an 'illegal' library.

I believe as we get closer to the coming of Jesus, things will get even more foolish.

Your struggle is similar to many Christians who try to interact with the neighbors or others in the city. It is a difficult dilemma to reach out in this current culture.

Right now I think people in 3rd world countries have it better in this sense.

I'm positive that Romans 13:1-10 has something to say here. I'm just not sure I can articulate it.

My personal gut feeling is that when we pick and choose which laws are "neighborly" and which ones aren't, we're usurping the sovereignly ordained role of government in maintaining order--even when it comes to something as seemingly obvious or petty as zoning restrictions. It seems to me that what the local governments are lashing out against--and justifiably so, in my opinion--is not the installation of the Little Free Library displays per se, but rather the deliberate, willful sidestepping of order that they represent. Whether that action seems loving or not, and whether the circumvention of authority is intended to flout the law or not, the actual effect is to undermine the governing structures responsible--at least as Paul seemed to understand them--for maintaining order in our societies.

I think about the only time I could see an exception to this would be when an ordinance would command that we do something against conscience in order to comply. But it's not like the ordinances require us NOT to love our neighbors. They just require us to comply with an orderly process for doing it in this fashion.

I won't be popular for that response. I don't personally even like it, because I really think such things are harmless. But I also just studied this passage in Romans and it's on my heart and mind--and it seems timely here.

At bible Club we let the kids browse and take 2 books to borrow. we give them two weeks to return the books. on the 3rd week we forgive them and let them have another. their parents do not use the library. 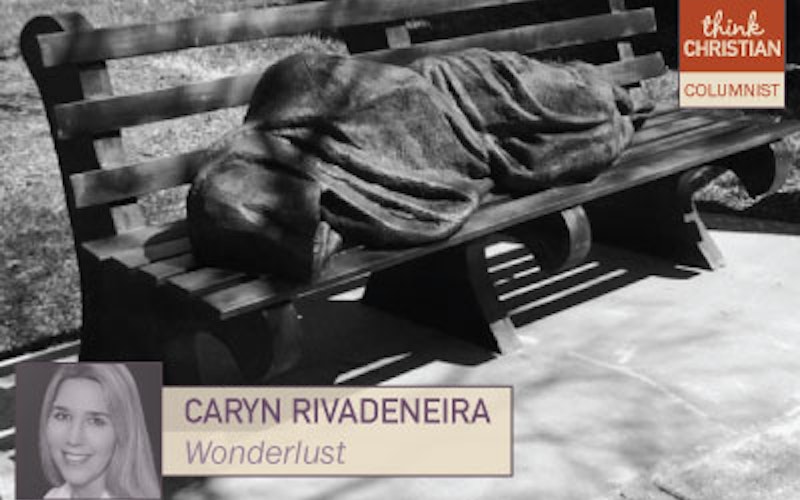 The cruciform call of that ‘homeless Jesus’ statue 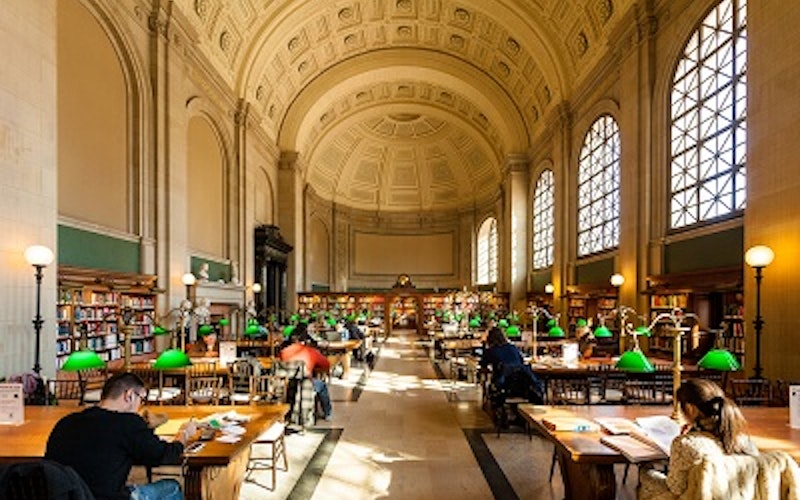