NPR’s Borderland series has helped me examine my heart, learn about my neighbors and walk 2,428 miles in their shoes.

I once traveled south of Texas to a small border town in Mexico called Reynosa. Along with a handful of other high school students, I spent the week building a small, makeshift shelter for a family and playing soccer with the children of the village in yards of dust and dirt. Each evening we gathered our belongings, boarded a school bus and journeyed back to Texas for the night. This was my first experience with the border that divides two countries by way of fences, concrete, armed guards and passports. It was also my awakening to the fact that while our two countries were separated only by the width of cinder blocks and chain-link fences, the separation between “us” and “them” seemed a gulf nearly too far to bridge in my young mind.

Much has changed since that first visit to Reynosa. The country I call home has seen an ever-increasing number of Mexican citizens move north over the past two decades. Spanish appears next to English on many signs, products and advertisements. Names like Miguel, Maria, Juan and Yahaira fill the roster on my children’s school. And yet the United States continues to struggle with the fact that although physical walls may not exist in many of our communities, they often still exist in our hearts.

In light of this reality, I applauded NPR’s recent Borderland series, in which reporters traversed the 2,428-mile stretch of land marking the boundary between the United Sates and Mexico. During their days of travel, journalists interviewed border guards, migrants, refugees, artists and laborers in an attempt to “humanize border issues, which are hotly debated but not always well-illuminated.”

Francis de Sales, Bishop of Geneva, once wrote, “Examine your heart often to see if it is such toward your neighbor as you would like his to be toward you were you in his place.” I pressed into NPR’s series to examine my heart, to learn about my neighbors and to walk 2,428 miles in their shoes.

I pressed into the series to examine my heart, to learn about my neighbors and to walk 2,428 miles in their shoes.

During my journey, I learned that many of the people who pass from Mexico into the U.S are children. Twenty-four thousand unaccompanied minors were picked up in 2012 alone. I learned that in the town of Tijuana, a fake passport can run you $15,000. Numbers on the front page of the Borderlands website continually tick off an ever-changing number of statistics. Minute after minute, sometimes by the second, they keep ticking, tracking the number of cars, people, children and drugs that have made the journey from Mexico to the United States since I had first come to the website. The numbers just kept ticking.

But perhaps most impart of all were the lessons I was taught about the importance of language. While most American officials refer to the boundaries of the border as a “fence,” most Mexicans call it a “wall.” It just depends which side you are on. Through these stories my heart was bent again and again towards our common humanity and the transcendence of human story. It was not difficult for me to see myself longing for opportunities, dreaming of freedom or hoping for reunion with family on the other side of a fence (or a wall).

I say this without any intention to minimize the incredibly complicated issue of immigration. I say it simply as a disciple of Jesus, who taught that the greatest commandment is for me to love Him and to love my neighbor. My great hope was simply to meet my neighbor, which often proves to be the greatest obstacle to obedience. “Hola hermano, me llamo Esteban.”

Stephen Woodworth is the Director of Spiritual Formation at Toccoa Falls College and the Associate Coordinator for the International Theological Education Network (ITEN). Read more from him on his blog and follow him on Twitter @steve-woodworth. / Image courtesy of NPR. 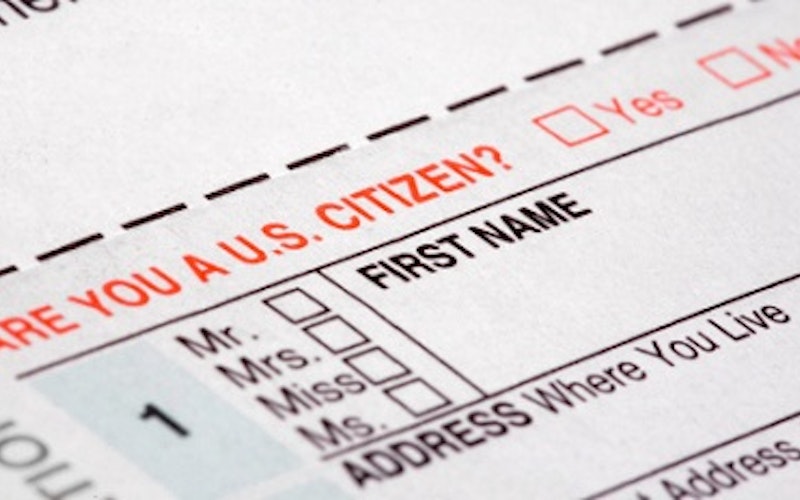