The dust-up over Meghann Foye’s call for "meternity" leave reminds us that we're all created to rest.

When Meghann Foye’s New York Post essay appeared last week, she struck book-publicity gold: a controversy gone viral surrounding the premise of her new novel, Meternity. In the book, a driven, thirtysomething journalist fakes a pregnancy in order to get a little time for personal reflection — a “meternity” leave. For the Post, Foye expanded on her belief in “a sabbatical-like break that allows women and, to a lesser degree, men to shift their focus to the part of their lives that doesn’t revolve around their jobs.”

The problem here — especially for those of us who have taken an actual maternity leave — is the idea that our leave time was a break that allowed us the attention and energy to focus on anything but wiping up poop and spit-up; leaking milk or formula all over our furniture; and responding to the 24-hour needs of a small person who wakes up and wails every few hours. Not to mention the physical and medical recovery from birth. As one of my working-mom friends pointed out, after delivering an infant you may have the sensation that “my lady parts got hit by a truck.”

But amidst the frustrating (and self-defeating) debate between working women who have children and those who do not, I suspect this incident has revealed a deeper truth about the current state of work in North America: we are all tired. If those of us with privilege similar to Foye (a white woman with a college education and an established professional career) find ourselves fatigued by our work and questioning the direction of our lives, imagine the exhaustion of those at the bottom of the growing gap between rich and poor, trying to get by in a society where wages and benefits have failed to keep up with inflation.

The practice of Sabbath is meant to link spiritual and physical and to allow creation to rest and recuperate.

When Foye suggested that what she wants is “sabbatical-like,” another clergyperson friend of mine noted that there’s no “like” about it. It is, indeed, a sabbatical: a time for rest and reflection on what you’ve been doing and where you’d like to go. The sabbatical is an incredible employment perk still offered to some professionals (academics, ministers and even some in the corporate workplace). And it’s an idea whose genesis comes from the Judeo-Christian tradition.

It’s a mistake to talk about Sabbath with an exclusive emphasis on the spiritual and on the idea that it’s a mandate only for the religiously observant. God initiates the concept at the very beginning of creation. The collection of Sabbath and sabbatical-related regulations in Hebrew Law include provision not only for spiritual rest, but also for physical rest for people, animals and even agricultural fields, suggesting that the practice of Sabbath is meant to link spiritual and physical and to allow the entire creation to rest and recuperate.

If, as Christians, we are working to bring the whole creation, and not just our own lives, back to God’s intentions, we need to be attentive to an entire society that is groaning for rest. Of course we should consider how we are making ourselves busy, overworked and exhausted. But we also need to think about how we make it difficult for others to rest. If we employ others, do we do so at a fair wage and in a way that allows our employees recuperation time? Do we demand and use services that take advantage of workers? Do we support political policies that are destroying just gains of the labor movement, such as the eight-hour work day? As the nature of work in our society changes, are we seeking new ways of working that allow everyone to work and live and rest with dignity?

Jesus did, after all, call His disciples away from their work to rest and reflect. If they took a break, surely so can we. 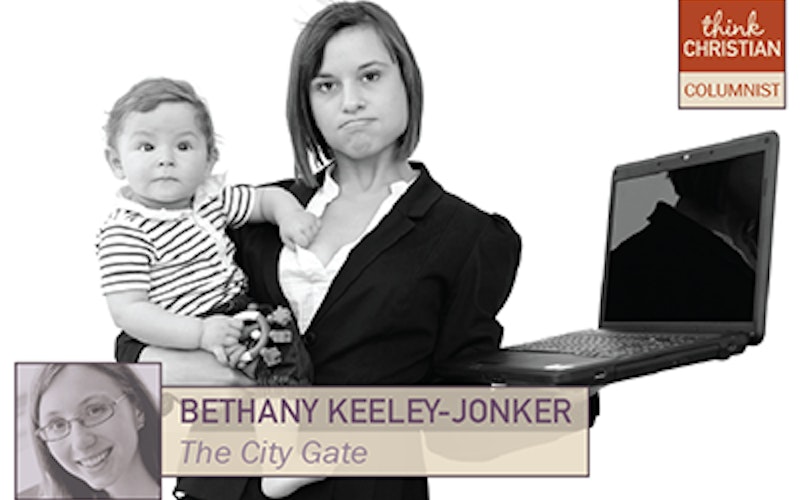 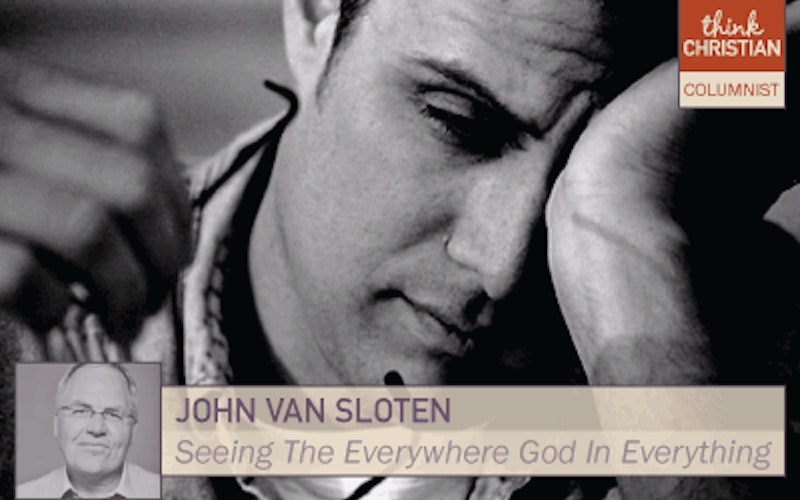 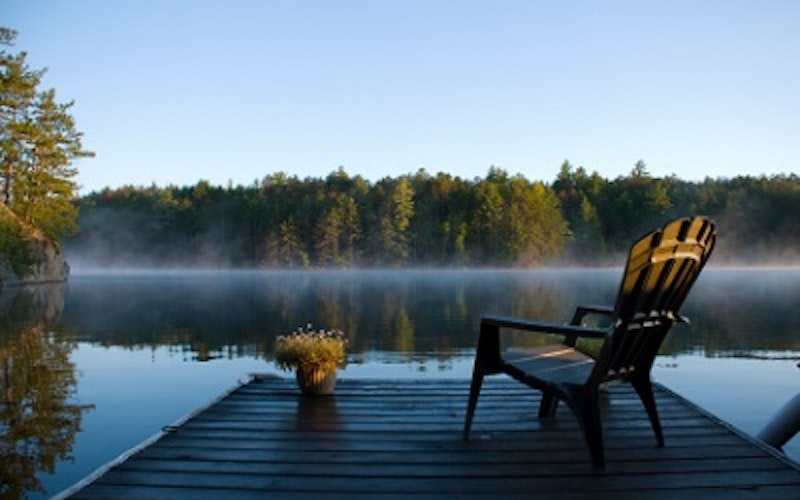