For more than 30 years now, TED talks have inspired millions of listeners with over 1,000 presentations from world leaders in technology, music, education, the arts, and philosophy. With few exceptions, including speakers such as Billy Graham and Rick Warren, TED talks rarely touch on the topic of religion and spirituality. One rare instance was the recent talk delivered by Pope Francis last month on the topic of humanity, technology, and our shared future.

Recorded in advance while sitting at his desk at the Vatican, Francis spoke about human interaction as the cornerstone of our very existence. He noted, “The future is made of yous, it is made of encounters, because life flows through our relations with others. Quite a few years of life have strengthened my conviction that each and everyone's existence is deeply tied to that of others: life is not time merely passing by, life is about interactions.”

Indeed, as people made in the image of a relational, Trinitarian God, humanity was designed with interaction in mind—interaction between humans and each other, with creation, and, most importantly, with our creator. With this in view, Francis warned against the potential for technology to, at best, disrupt human interaction and, at worst, completely erode it. He rhetorically asked:

It’s worth noting that Francis has embraced technology more than any of his predecessors, welcoming the opportunity to redeem the potential of social media by utilizing it as a means to extend his message of compassion and peace. In this way, Francis offers society a possible path forward, one that recognizes the potential for technological innovation to draw us together without dismissing the fear that it could also push us further apart.

In a recent Chronicle Herald opinion piece, Bruce Lantz lamented, “Instead of adding to society’s ability to communicate more effectively, (technology) shuts down true interpersonal communication. This fascination with social media means people eventually will lose the ability to interact meaningfully face-to-face. We’ve moved from the Age of Information to the Age of Isolation.”

As people made in the image of a relational, Trinitarian God, humanity was designed with interaction in mind.

Recognizing such downsides of a technological age, Francis also warned against our "culture of waste,” whereby people are increasingly “cast aside by our techno-economic systems which, without even realizing it, are now putting products at their core, instead of people.” This was the key theme of Francis’ brief speech: that while technology holds great potential for human innovation, it cannot be pursued at the cost of human interaction.

Borrowing from the parable of the Good Samaritan, Francis ended his talk with reflections on the true nature of hope and servant leadership. Embedded within these themes was the call to return to the kind of human interaction only possible within community. In this future, he noted, we all have a role. “The future of humankind isn't exclusively in the hands of politicians, of great leaders, of big companies,” Francis said. “But the future is, most of all, in the hands of those people who recognize the other as a ‘you’ and themselves as part of an ‘us.’ We all need each other.” 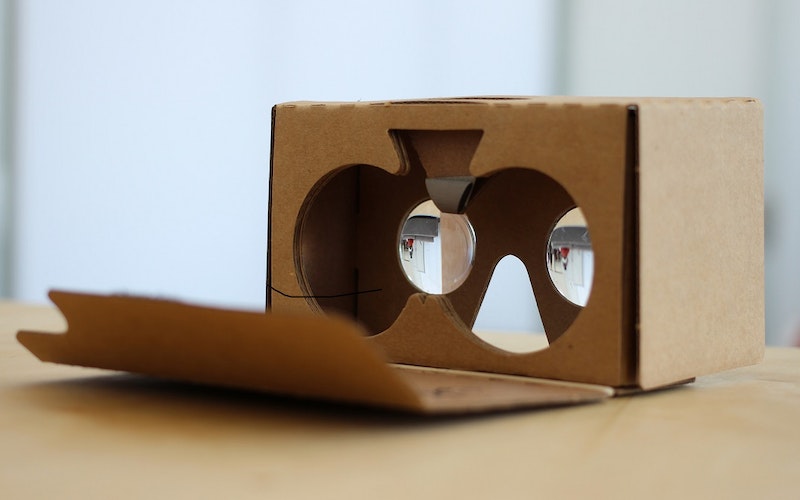 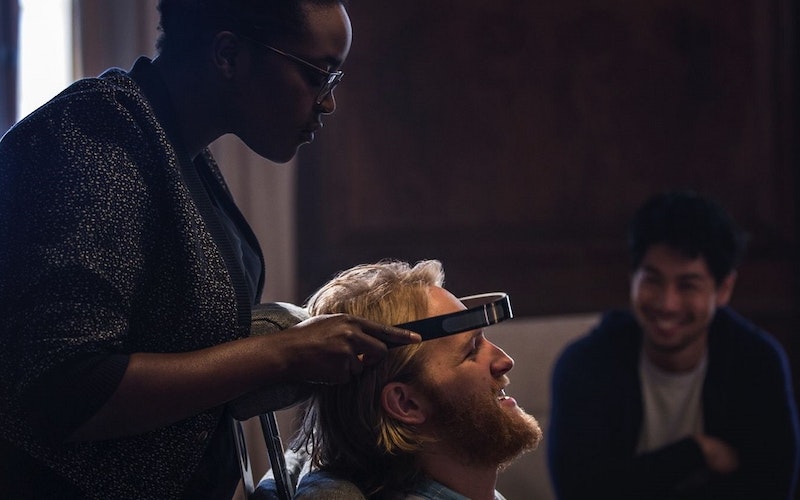 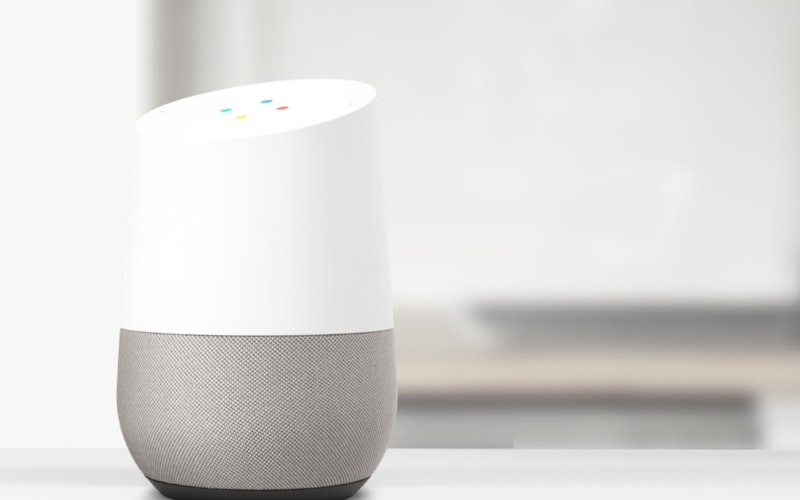 I Digitally Assist, Therefore I Am? 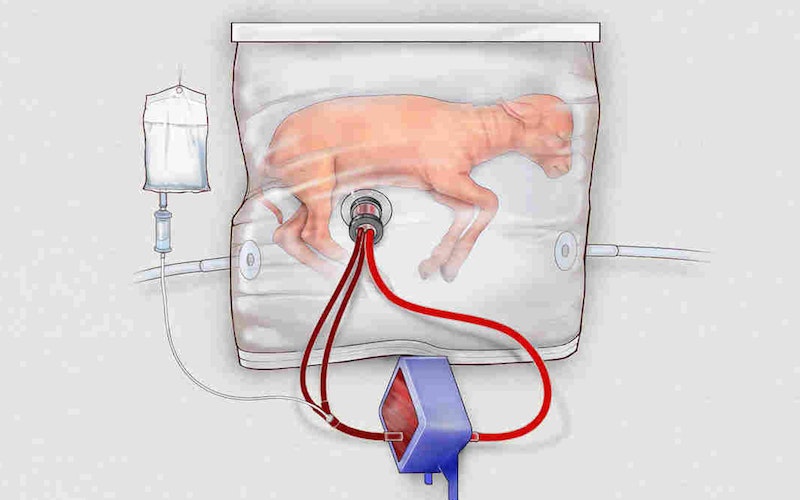 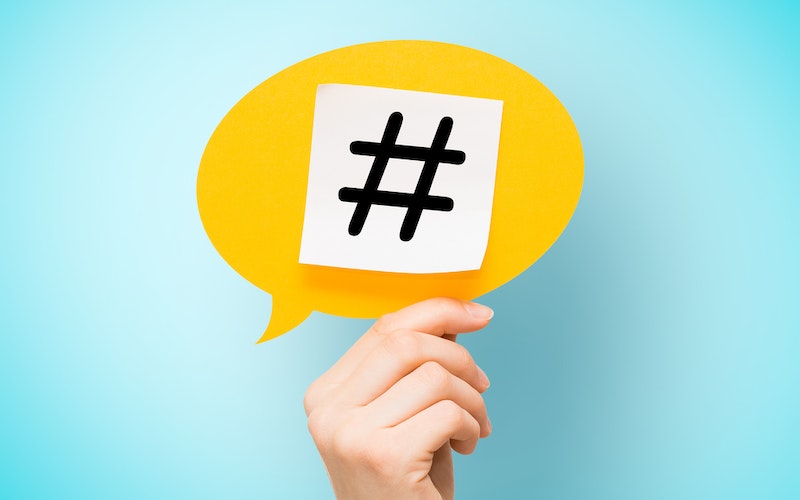 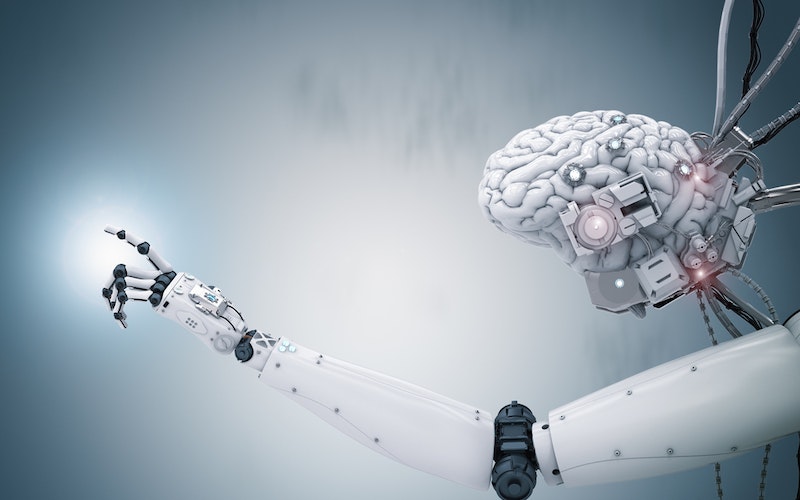 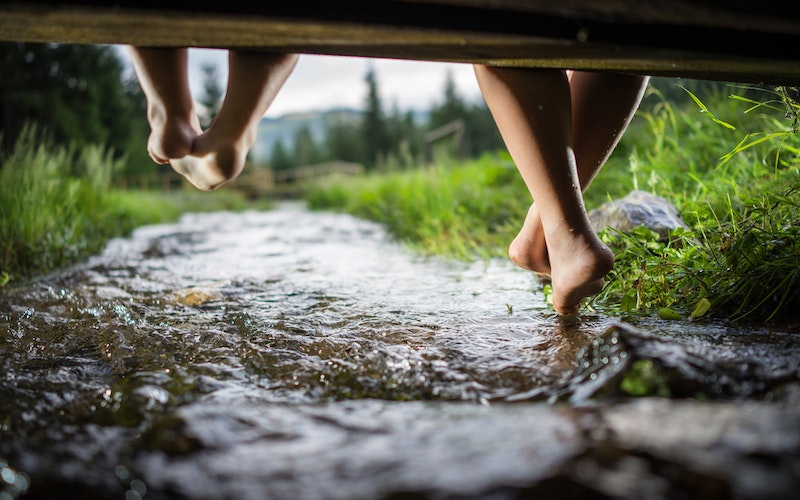