The visual novel and video-game series seeks certainty in an era of personal relativism.

Truth versus the need to win. This is the conflict at the heart of Phoenix Wright: Ace Attorney Trilogy. The classic Japanese visual novel and video-game series got a shiny HD remake on the Nintendo Switch last summer, which makes for an even better experience as players battle in the courtroom as defense attorney Phoenix Wright. In each case, the truth is never as it seems.

As you play the game, clues are unearthed by prosecutors, witnesses, other characters, and Wright himself. Players have to present evidence to root out the contradictions and progress further into the story. All of this is to save your client and find the real culprit, while a prosecuting attorney tries to prove you wrong. One of Wright’s regular opponents is Miles Edgeworth (ironically, the man who inspired Wright to become an attorney). Edgeworth is cocky, arrogant, and he’ll do anything to win cases—even if that means manipulating witnesses or making up evidence.

As the episodes proceed, Wright’s belief in his client and his determination to find what really happened eventually causes Edgeworth to change. He learns that being an attorney isn’t always about winning a case. Losing one is worth the dent in one’s reputation if that means the true criminal is found. At one point Edgeworth is pitted against Phoenix in an elaborate court case surrounding a client who’s done horrendous acts to cover up his wrongdoings. In the end, the two end up working together to put the man behind bars, with Edgeworth coming to the realization that “our job is to find the truth, no matter how painful it may be."

“My truth” is a common phrase these days. In an era of relativism, different people believe they have their own truths, their own beliefs of what’s right and what’s wrong. Many of these contradict what the Bible teaches us. In this world, where “tolerance” is touted as a key virtue, it’s easy to believe that there is more than one truth. But if there is more than one truth then there is no longer truth, which is something Phoenix Wright: Ace Attorney reminds us. There is only one answer to each of Wright’s cases, despite the myriad of witness testimonies that pose different accounts of what happened.

It can be painful to seek this truth since it may not always be the truth that we want to hear. In seeking truth, we can find out that we’re living a life that doesn’t abide with God’s truth. It can force us to look within ourselves in ways that we don’t want to. In the episode “Turnabout Goodbyes,” Edgeworth is accused of murder. To prove his innocence, he has to dredge up some of his darkest childhood memories surrounding his father’s death. For the better part of the plot, he holds them back, bunching them up and shutting them away so no one can find them. He’s afraid of the truth, because he’s afraid that he may very well have been his father’s killer. When Edgeworth finally analyzes his greatest fears, he finds out that the truth is so much better than the lies he told himself for over 10 years.

Sometimes, prosecuting ourselves to find the truth is what needs to be done. In John 4:24, Jesus commands us to live in truth. Finding the truth can be frightening, dark, and painful, but it will bring light. In the end, seeking God’s truth is what sets us free—even if the world objects. 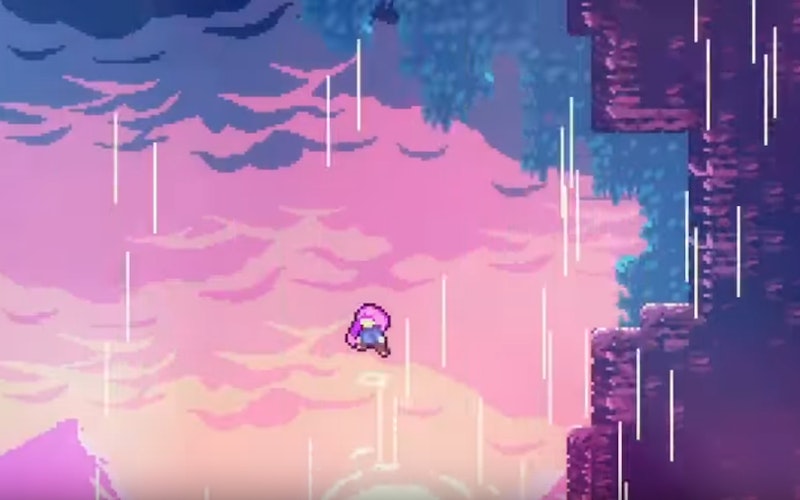 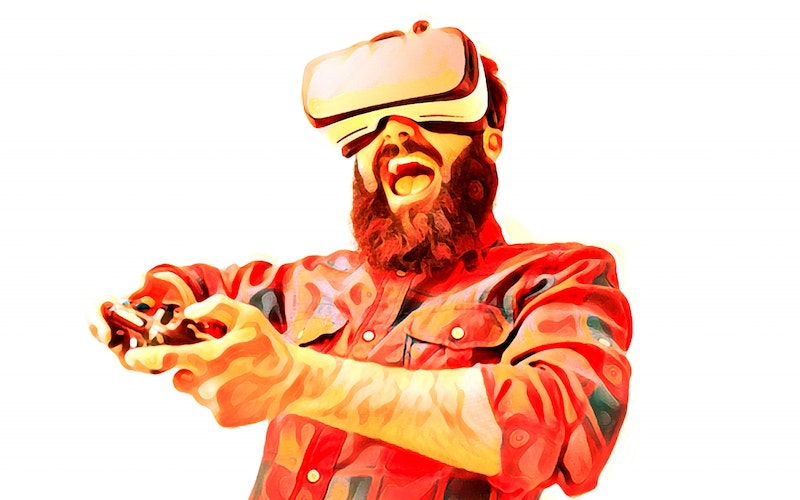 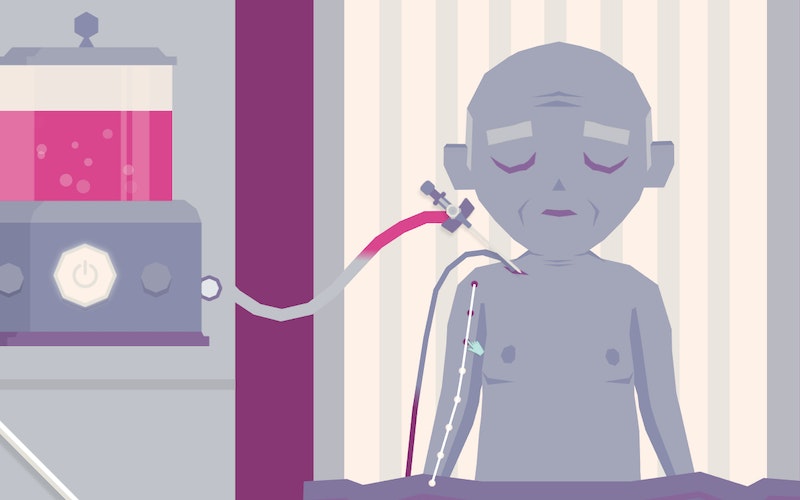 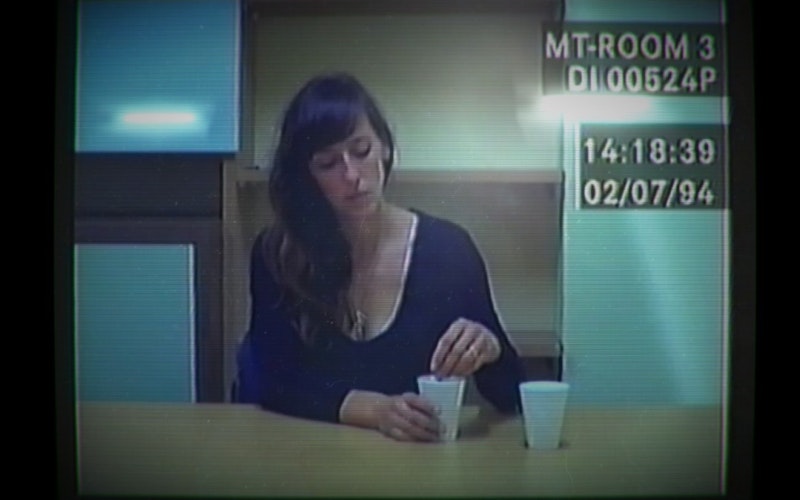 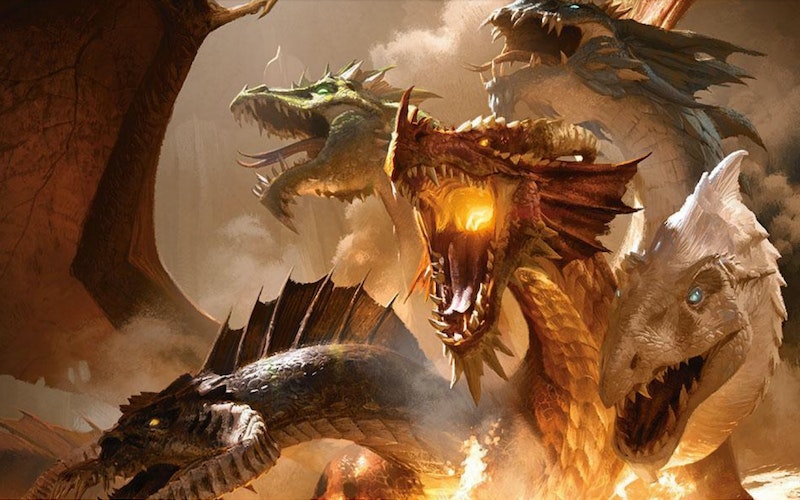