While the stories of Rachel Dolezal and Caitlyn Jenner are not completely analogous, together they reveal our human longing for true identity.

Thanks Jared but you evaded the issue. You forgot that "male and female he created" and "there is no Jew or Gentile" which certainly applies to race as well.

The issue, in my mind, is not dissatisfaction and meaning but acceptance and solidarity. I don't think either Caitlyn or Rachel identify as they do because they feel dissatisfied with their existence, but rather, because they feel they don't fit into the mold prescribed for them.

Perhaps this is because we don't have a robust definition of identity in Christ. Personally, I would say that it is precisely who he made us individually to be. When we use the phrase as a blanket term to combat any undo attention given other parts of our created being, we’re pursuing homogeneity, not Christ.

I personally identify as depressed. Not because I find more meaning in sadness than Jesus but because I've found my community with the mentally ill. I've found other depressed, anxious, bipolar people who think differently because we bear the marks in our soul of those who groan for the redemption of our bodies. This identity doesn't distract us from Christ; it unites us in pursuing him. To some degree, ignoring these defining elements can be the real distraction as I tried to do for nearly 15 years. Embracing them as part of who God made me, fallen state and all, has brought me closer to understanding who I am in him.

There are those who feel they identify with being of another species. Some say they are not human in essence, but cat, or dog. (Google it.) In the sad case of Dennis Avner he actually believed he was a female tiger is essence, and not a male human being.

Now, in NO WAY is this different from the case of Bruce Jenner or Rachel Dolezal. In all cases they are denying the REALITY of what they are- they actual physicality- and choosing be be what they are not.

But let me ask you, do you really think you are helping those who think they are cats or dogs by speaking to them in meows, or calling them Spot or Fido? Or are we showing love towards them the best when we get them the help they need so that they not only accept what they are, but also are at peace with the world around them?

I'm not trying to be funny, but I believe pulling out of the realm of gender or race (two issues that have been completely confused in our current anything-goes culture) will help us to see a bit more clearer.

As the church we are called to be pillars and supports of the Truth. We're not doing that when we applaud and allow people to be what they are not.

In Reply to Steve (comment #27256)
----------------------------------------
In Reply to AlexBersin (comment #27242)
----------------------------------------
Good points all around, I think. I feel as though dissatisfaction, meaning, solidarity, acceptance, displacement, etc are all facets of the identity issue. In reality, people feel as though they don't fit into a particular mold of society because their gender, race, species struggle is often not socially acceptable. However, rarely is a particular sin struggle socially acceptable. I'm not convinced that esteem acceptance and solidarity means forfeiting what we believe scripture teaches. And, though many may disagree, scripture teaches that Christ's names us, first, children of God created in his image, and, second, male or female. My primary point being that we, as Christians, must first consider the reality that we all struggle with this fundamentally human problem: not fully and comprehensively understanding and/or believing who we are in Christ. When we don't fully believe that to be a child of God means that our identity is wholly dependent on what he says in His word, than we don't hold God's word as normative and life-shaping. We will begin to look elsewhere for worth. Even if, while looking elsewhere, we hold that God's opinion matters, if it isn't central, primary, normative then it won't matter enough to fully satisfy our deepest longing - to be known and accepted despite our struggles. Sadly, church culture has often fashioned a narrative of homogeneity - that I will concede to - however, are we then pigeon-holed into rejecting any narrative that resembles homogeneity, even if it's biblical? I feel as though the only unifying, homogeneous facet of our identity as Christians is that we are children of God given full pardon and unmerited favor on account of Christ's work. BUT, within that identity as children, God saw it fit to also call us male and female and whatever particular racial group we are born into. To get those out of order, I'm afraid, it to forsake the other in some degree. And often it causes an alignment with either the present religious narrative of homogeneity or the cultural narrative of fluidity. Neither is consistent with the narrative of scripture. 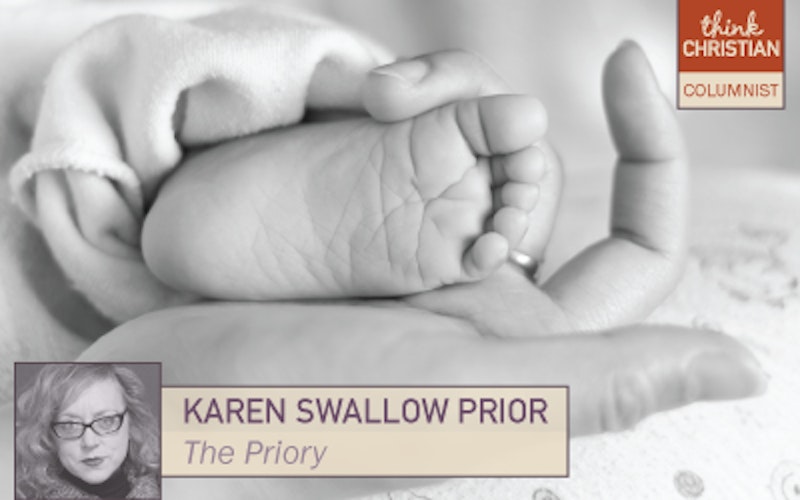 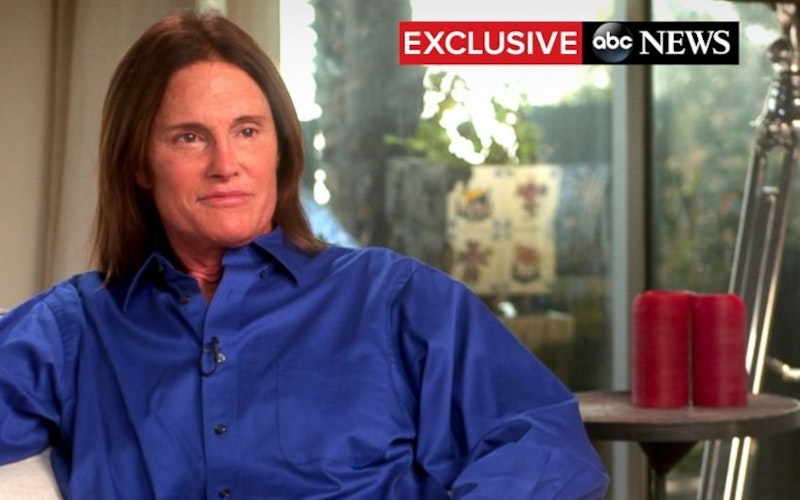