Holograms of faded stars are unnerving, but might they also anticipate the resurrected body?

Humanity has always had a longing to bring back the dead. From recent films like Transcendence and The Lazarus Effect to Mary Shelley’s famed 1818 novel Frankenstein—as well as recent stem cell research and the Oculus Rift—we have imagined and attempted resurrection, usually with disastrous results. These creatures constitute mere shadows of their former selves—physically comparable yet grotesque, functional but no longer fully alive.

Something similar is taking place when digital technology is used to bring dead celebrities back to life, from Elvis Presley singing alongside Celine Dion on American Idol in 2007 to Frank Sinatra performing with Alicia Keys at the 2008 Grammys. This was followed by a Tupac Shakur appearance at Coachella in 2012 and Michael Jackson donning a gold jacket and red brick pants to perform a previously unreleased song at the Billboard Music awards in 2014. To varying degrees of success, these three-dimensional light forms give the perception of a true, material body, reviving dead celebrities at the peak of their life–beautiful, famous, and performing for live audiences.

More recent manifestations have achieved fine detail, high-frequency animation, and complex computer rendering of the face, which produces idealized digital skin and makes it feel as if we are moving ever closer to the creation of perfect(ed) bodies. For Christians, it’s an occasion to ask what we mean when we say we believe in the resurrection of the dead. Is this something like what we expect our perfected, resurrected bodies to be like?

The Bible describes the resurrected bodies of believers in the age to come as an extension of our original, earthly bodies, but perfected and better in every way. In 1 Corinthians 15, Paul says that we will be raised to new life with imperishable bodies–free from the trappings of sickness, decay, deterioration, and death. Likewise, Revelation 21:4 eagerly anticipates the resurrection, when God will wipe away every tear. We will inhabit bodies that do not cry or mourn or suffer. Instead, there will be nothing but joy and power and glory.

Last fall, it was reported that a hologram of British singer Amy Winehouse would go on tour in 2019. Winehouse’s life was plagued with drug and alcohol abuse, addictions that played a role in her untimely death. Her visual recreation as a hologram, however, will be wholly free from these trappings of frailty and temptation. Winehouse’s digital body will be, if only superficially, an echo of our glorified states. It will provide a foretaste of the new creation.

Of course, such holograms still fall short of the heavenly ideal. We cannot really speak of digital bodies as resurrected bodies, for they have neither a material body nor spirit. In Surprised by Hope, Bible scholar N.T. Wright argues that our resurrected bodies are made new first from within. There is a spiritual healing that manifests itself in physical restoration. He bases his idea on Romans 8, which describes our future bodies with a spiritual richness and density, a state that will allow us to do what we were originally created to do: worship and praise our creator throughout eternity.

The restoration that holograms represent, then, is only a shell, a shadow of our resurrected body. They are created not for God’s glory, but for humanity’s profit. At the end of the day, dead celebrity holograms are still driven by their shock value and kitschy appeal. Yet when we see these three-dimensional light forms, we can still be reminded that God is going to one day renew our bodies. He will restore them, fill them with new joy and purpose and delight, and take from them all that has corrupted them. It will be a state of perfection beyond what any present technological feat can imagine. 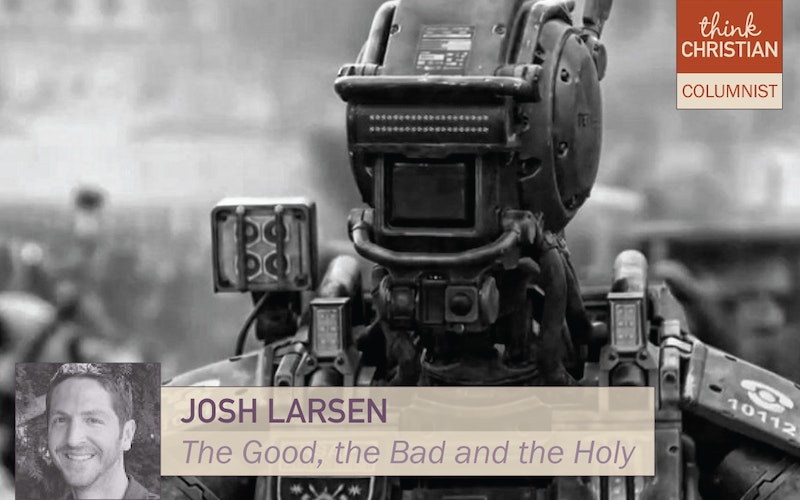 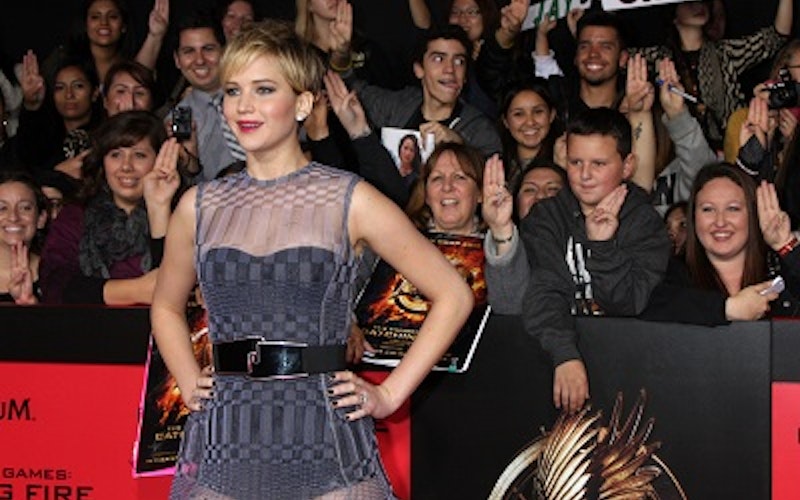 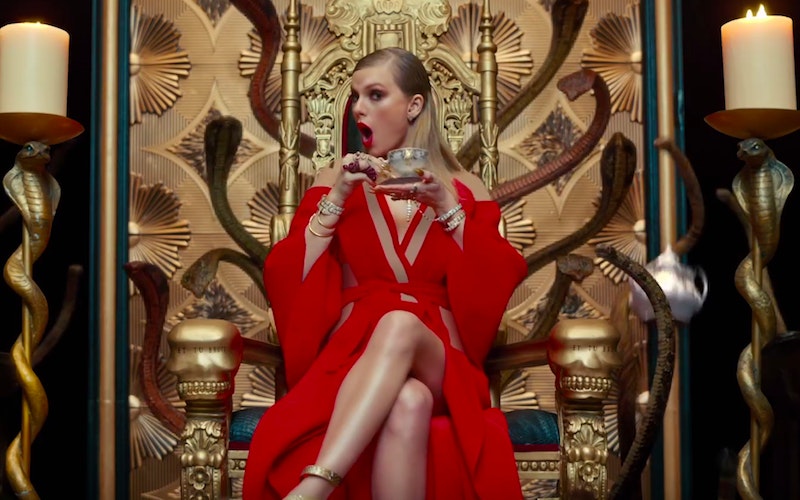 Look What You Made Me Do: John Calvin by Way of Taylor Swift 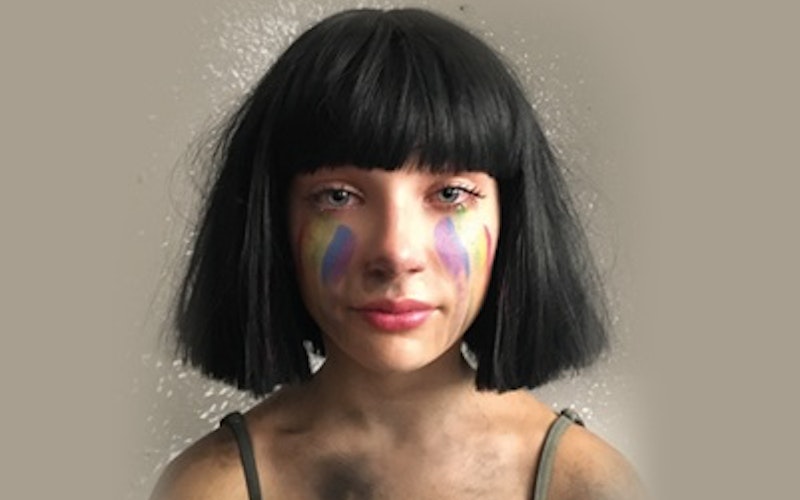