The United States has long been revered as a bastion of opportunity, a place where anyone can succeed with enough hard work and dedication. Truthfully, however, numerous forces contribute to how well positioned we are to make a good life for ourselves, not the least of which is our family context.

Two years ago, my wife and I welcomed our first child into the world and since then I have not been able to stop thinking about 1 Timothy 5:8: “If anyone does not provide for his relatives, and especially the members of his household, he has denied the faith…” How will my provision affect the quality of life that my daughter will have? This is the focus of Cellar Door Games’ Rogue Legacy, a game that highlights our selfish tendencies and asks us to consider how our lives affect those who come after us.

Video games rarely challenge us to think of others; this might be best encapsulated in their treatment of death. The way most games handle death is convenient at best and deceptive at worst. When your avatar dies, you magically come back to life at a previous checkpoint as if no fatal mistakes were ever made. When games present death as the primary fail state, they deliver a narrative in which death is arbitrary. Players don’t need to worry about what death might mean for their character’s family because death is illusory. Rogue Legacy manages to sidestep this problem by giving your avatar one life and reinserting players as descendants of your fallen avatar.

The goal is to teach players to be mindful of those who will succeed them.

Rogue Legacy is a side-scrolling, dungeon-set game that contains many elements of the genre known as “rogue-like.” In most rogue-likes, you get one life. When you die, you start completely over in a new, randomly generated dungeon. In such games, players are encouraged to control their avatar with greater care, but that doesn’t mean they will play in a less self-centered manner. Such games encourage us to be much more careful, but we only do so to preserve our character in order to complete the game. In Rogue Legacy, however, every time your avatar dies, their life is going to have a direct effect on the children that follow in her footsteps.

When you die in Rogue Legacy, your next descendent gets to keep the gold that you left behind. The next daughter or son in line can then use that money to purchase supplies and upgrades that make the dungeon more manageable. The game is quite difficult and consequently players may find themselves stacking up a long line of failed adventurers who left their descendants with little to nothing. The goal, however, is to teach players to be mindful of those who will succeed them.

Truthfully, far too many of my characters have died at the hands of the dungeon’s evils to justify continuing this quest, but nonetheless there have been those who made a significant contribution to their progeny. There was Lady Teresa the IV, who slew the Khidr, and her son Sir Wallace, who discovered the Balance Rune. And there was Winrey III, who left more gold for her son than any previous hero. Each of these made the lives of those who followed better. That isn’t to say that those who were less accomplished were any less valuable. Those instances taught me to be more precise, more careful and more deliberate. Those instances reminded me that it is selfish to live recklessly.

Rogue Legacy is not the most meaningful game I have ever played, but its family tree reminded me of an important and Biblical truth: the fruit we bear in this life will not only affect us. For good or ill, the life we live bears significantly on the opportunities that will be afforded to those who come after us.

Drew Dixon is the editor-in-chief of Game Church. He also edits for Christ and Pop Culture and writes about video games for Paste Magazine. You can follow him on Twitter. / Image courtesy of Cellar Door Games. 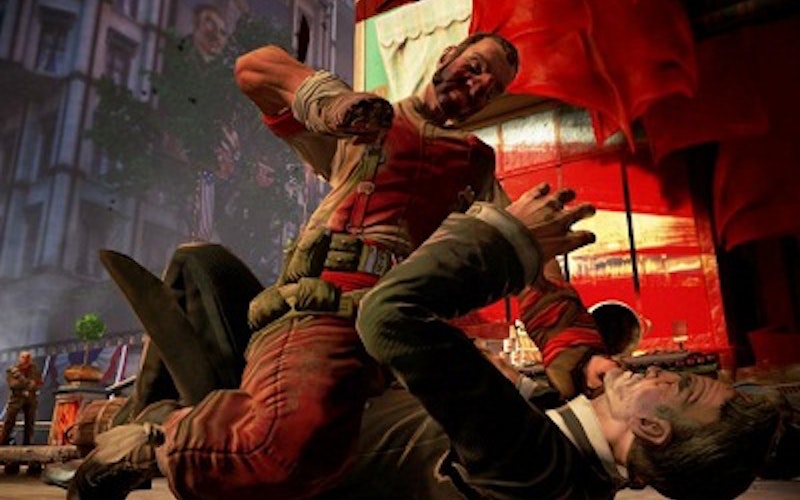 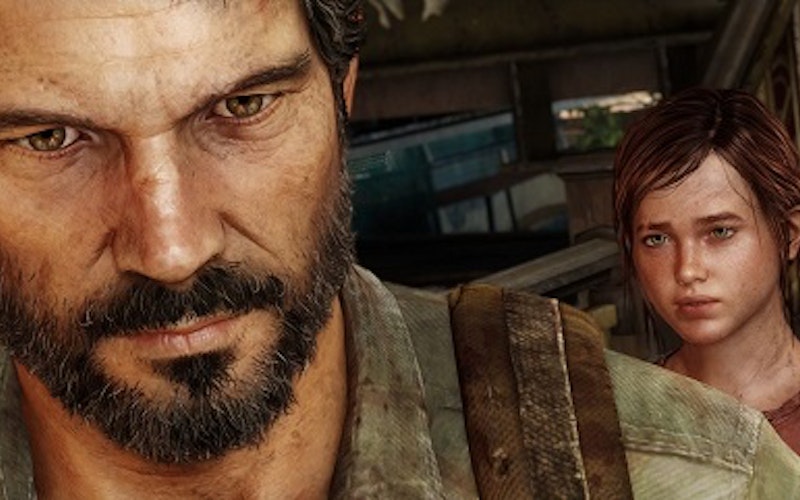 The salvific relationship of The Last of Us