It is a travesty that Kelly Marie Tran deleted her Instagram posts earlier this week.

I know that nothing seems more frivolous than an actor’s social-media habits, but I’m talking about the likely reason behind Tran’s decision. Ever since playing Rose Tico in 2017’s Star Wars: The Last Jedi—the franchise’s first lead role for a woman of color—Tran has received an online barrage of racist and sexist abuse.

Tran’s hardly the first Star Wars player to be hassled by supposed fans. Online ire began when creator George Lucas released “special editions” of the original trilogy, which added sequences and changed story beats. The anger has only increased since Lucas sold the series to Disney. Unhappy fans regularly attack the producer currently in charge of the franchise; denounce Last Jedi’s director, Rian Johnson; and even go after critics who review the films.

While there’s nothing wrong with disliking a movie or a certain character, these attacks frequently come from a place of bigotry and hate. As Christy Chichester has written, fandoms can be wonderfully inclusive and supportive communities, but they can also foster a type of gatekeeping where certain members exclude people unlike themselves—namely women and minorities. This impulse drives the Gamergate and Comicsgate movements, as well as the claims that Tran—alongside new Star Wars actors John Boyega, who is black, and Daisy Ridley—have ruined the childhoods of “true” fans.

If stories featuring women and people of color ruin your childhood, then it’s time to follow the apostle Paul’s example and put away childish things.

This doesn’t mean giving up Star Wars. Yes, this franchise is fundamentally a kids’ adventure story, but it can still be enjoyed by adults and serve as a worthy subject of study. As Think Christian’s ebook on the franchise demonstrates, Star Wars is rich with theologically resonant ideas. And, as you may  have  noticed, I spend a lot of time with kids’ stories, too.

These attacks frequently come from a place of bigotry and hate.

Paul’s words about childish things instruct us to focus on what’s important. This is the famous love passage of I Corinthians 13, which teaches that “Love is patient, love is kind...It does not dishonor others, it is not self-seeking, it is not easily angered.” For Paul, love takes precedence over all other things: prophecies, knowledge, opinions. Without love, these are worthless; to wield them without love is to act in the impulsive, unenlightened manner of a child. Having put childish ways behind him, Paul now realizes that only faith, hope, and love matter, and “the greatest of these is love.” In all of our endeavors, then, we must first focus on loving others, who have been made in the image of God.

It’s worth noting that faith, hope, and love define Rose Tico in The Last Jedi. Tran delivers an earnest and effervescent performance, especially during the climactic battle sequence in which Rose and Finn (Boyega), each piloting separate pods, are racing toward an enemy battalion. Johnson, the director, keeps Finn and Rose in separate frames as they argue over tactics—she begs him to fall back; he insists on charging forward, willing to die in order to inflict damage on the enemy. Red and orange blasts from laser cannons fill the screen as Finn succumbs to his rage, only to be interrupted at the last minute as Rose’s pod rams into his and knocks it off its moribund course. “That’s how we’re going to win,” Rose tells him when they reunite. “Not fighting what we hate. Saving what we love.” Like the biblical rose of Sharon, the flower in a field of thorns, Rose cultivates love and hope on a blood-red battlefield—a point Johnson underscores with a wide shot of her kissing Finn, a blast behind them obscured by their meeting lips.

It’s fine if that scene doesn’t move you as much as Obi-Wan’s ghostly command to “use the force” or Darth Vader bellowing “I am your father” at a cowering Luke Skywalker. Nothing in The Last Jedi makes me feel the way I did when I played with the Kenner toys or ate C-3PO’s cereal or watched The Empire Strikes Back on CED (look it up, junior). But I do see in Rose—and in the inclusion of actors like Boyega and Tran—the beauty of a valley filled with lilies and apple trees and the rose of Sharon. Diverse faces, stories, and lives enrich the Star Wars universe, reflecting the bounty of God’s creation and Christ’s command to love all people.

It’s absolutely fine to enjoy childish movies. It’s even fine to passionately dislike aspects of them. But if we do so without love for the people who make these films or for fellow fans, then all of our enthusiasm, nostalgia, and geeky trivia is nothing, no more than a resounding gong or a clanging cymbal. 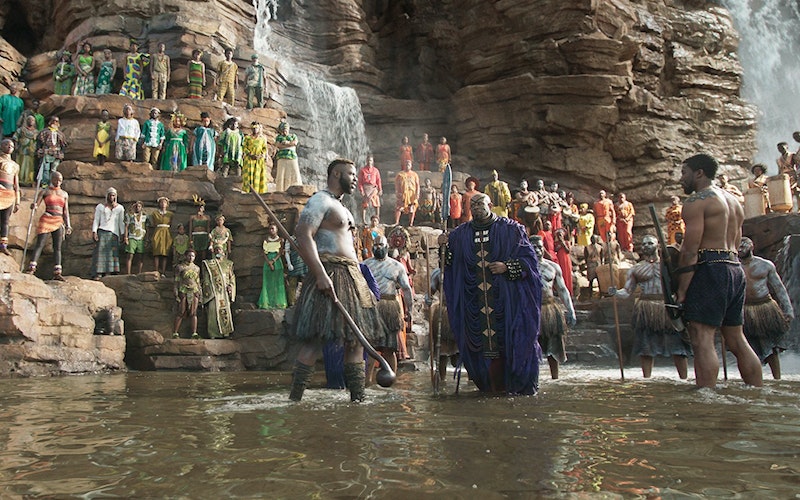 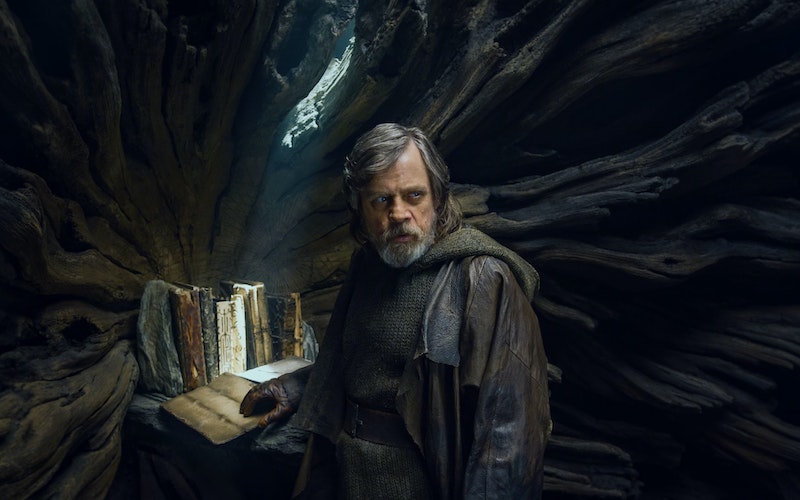 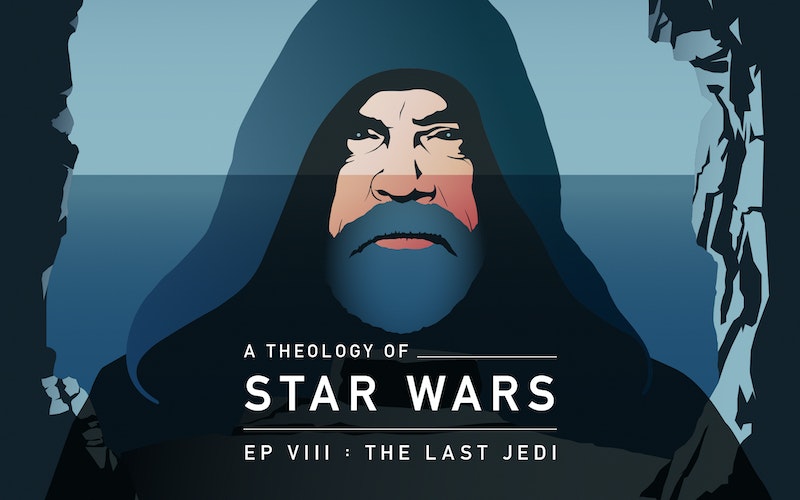 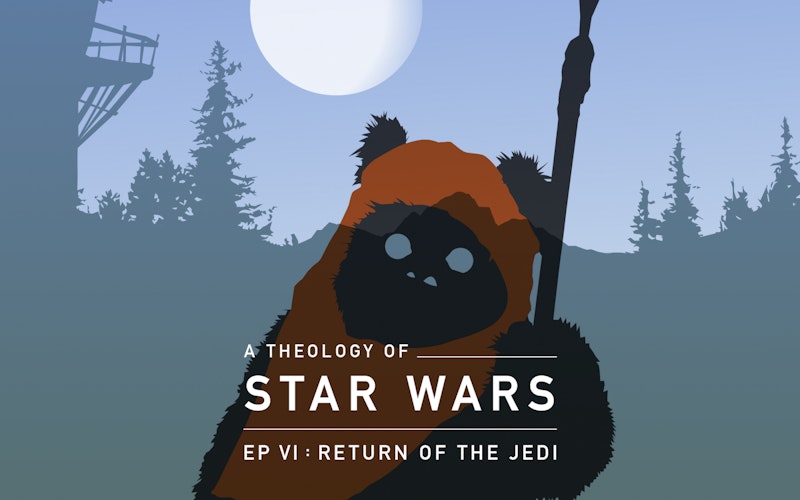