S-Town prompts a difficult question: at what point does empathy mean intervention?

So read the subject line of the email that first caught the attention of This American Life producer Brian Reed and would become the seed for the podcast S-Town. Upon further engaging with McLemore, chief malcontent of Woodstock, Ala., Reed found himself navigating a maze of complicated characters, rumors of corruption, unrequited love, and a downward spiral of plot twists. For Christians, the podcast also functions as a complicated consideration of how to best love our neighbors.

The plot of S-Town is worthy of a Shakespearean tragedy. Yet Brian Reed is not Shakespeare, and his role in telling us the heartbreaking life story of a gifted but unhappy man encompasses more than theatricality. Through Reed’s ability to offer an empathetic ear to everyone he meets, we have the privilege of discovering unexpected beauty among the citizens and landscapes of a backwater community in the Bible Belt. Yet as Reed gets spun into the story as a character invested in the lives of the people he encounters, his empathy morphs into a voyeuristic pity, one that fails to intervene for the truest good of those he’s encountered.

A warning: spoilers lie ahead, including discussion of difficult details. Well into his ongoing correspondence with McLemore, Reed learns that John B. has killed himself on the front porch of the home his family had owned for generations, leaving his ailing mother alone inside. In an attempt to “unearth the mysteries of one man’s life,” Reed spends the remaining episodes trying to make sense of McLemore’s suicide.

No one is terribly surprised when John B. kills himself, in part because he has hinted that his troubled life has been affected by untreated mental illness, substance abuse, and child molestation. Reed himself says, “John talked about committing suicide. He talked about it to me, and I knew that he talked about it to others.” Interviews with friends and neighbors include variations on the same statement. Several times we hear neighbors admit frustration over not knowing how to help him, assuming he’d never forgive them for calling on the police or medical authorities to intervene.

S-Town misses the opportunity to affirm the greater dignity of John B. McLemore.

Against the backdrop of Alabama’s Bible Belt culture, this insistence on accepting John B. as he is might seem, at first glance, like compassion. Henri Nouwen once wrote, “In our world in which so many religious convictions, ideologies and lifestyles come into increasing contact with each other, it is more important than ever to realize that it belongs to the essence of a Christian spirituality to receive our fellow human beings into our world without imposing our religious viewpoint, ideology or way of doing things on them as a condition for love, friendship and care.”

This is the kind of responsiveness that appears to be given by Reed and the Woodstock residents he interviews. As the series unfolds with increasingly disturbing developments, however, this sort of empathy seems less equipped to meet the needs of the bitterly wounded people we encounter. We learn in the final episode that McLemore manipulated someone he considered to be a protege to perform habitual acts of pain on his body, referring to their time together as their version of “church.” Reed observes, “If John wanted these things done to his body, as it appears from the videos I've seen that he did, or if he needed them, then where else would he have sought them out besides church? Who else in his life in Bibb County would he feel comfortable enough to go to with these requests and not feel inconsolably ashamed or judged, not worry that they might gasp in his face?”

This question compels another: when someone’s choices affect their own or another’s health and well-being, is there a place for both empathy and intervention? Nouwen provides more insight on this: “...receptivity is only one side of hospitality. The other side, equally important, is confrontation. To be receptive … in no way implies that we have to become neutral ‘nobodies’ … we not only have to receive strangers but also to confront them by an unambiguous presence, not hiding ourselves behind neutrality but showing our ideas, opinions and lifestyle clearly and distinctly. No real dialogue is possible between a somebody and a nobody.”

Like the rest of us, one of John B. McLemore’s most essential human needs was friendship that offered both love and truth. When those of us on the listening end misunderstand empathy to mean only a passive acceptance of someone else’s version of reality, we’re actually risking the judgmental response we mean to avoid—a response which diminishes the full dignity, potential, and mystery of the other. In Nouwen’s words, we begin to view others with sentimentality instead of empathy. Sentimentality avoids judgment, yes, but also healing, protection, and hope. When we engage with others at the level of sentimentality instead of clarifying compassion, we not only patronize the person we intend to love, but potentially sustain a predatory environment for others to be hurt. This dynamic seems to be the tragic undercurrent of all of the relationships in John B. McLemore’s life.

For all its compassion, S-Town misses the opportunity to affirm the greater dignity of John B. McLemore as one who is made in the image of God and worthy of the kind of love that pales in comparison to a non-judgemental sentimentality. May we pick up where S-Town leaves off, with a robust empathy fueled by the power of the Gospel, one that receives all of us for what we are and confronts us with the greater hope and truth of who we were made to be: alive and whole, welcomed and reconciled, adding beauty, pursuing truth, and making peace within every home and town we live. 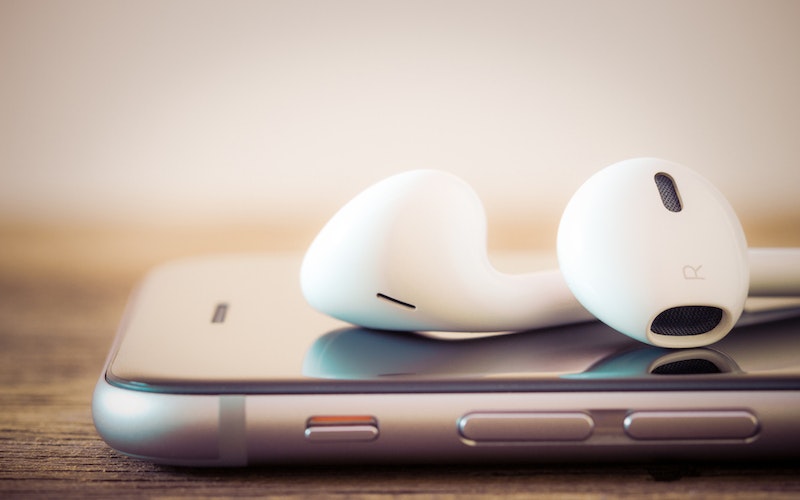 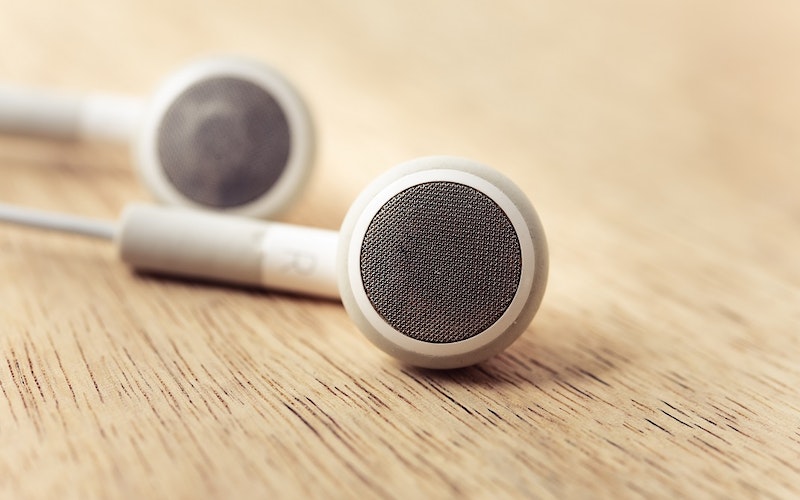 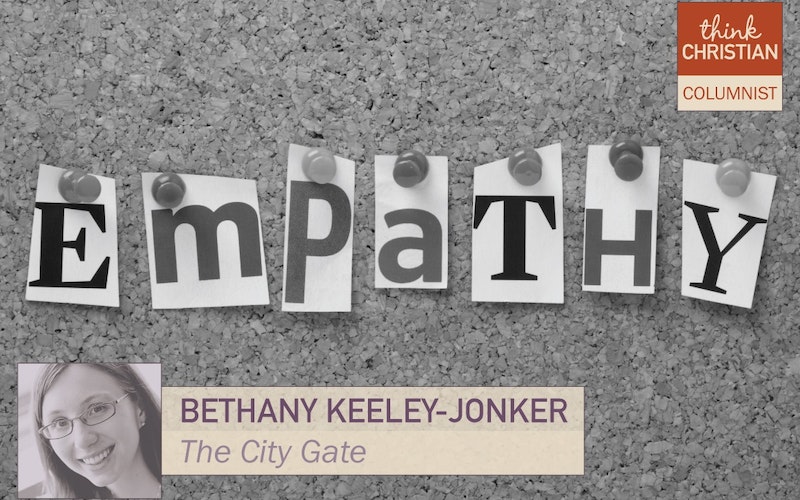