As the horrifying actions of the Islamic State of Iraq and Greater Syria (ISIS) reached mainstream consciousness last month, I found myself driving my car angry and unsettled. The gravity of this situation defied my capacity for understanding. Then the NPR station I had on played some modern-day Syrian men singing the Lord’s Prayer in ancient Aramaic, and I lost it.

That afternoon, the deeply spiritual power of music came in the form of ancient Christian chants. These had been recorded by punk rock drummer Jason Hamacher on location in Aleppo, Syria, just before the civil war broke out. I had known Hamacher years ago as the drummer for Frodus and other post-hardcore bands. But here he was, on NPR’s Fresh Air of all places, talking about Syriac hymns, an abducted Orthodox bishop and all hell breaking loose in the Middle East. I honestly had to pull over and catch my breath.

It started with a simple enough idea. Years after Frodus disbanded, Hamacher and a few musical friends cooked up an idea to find some ancient chants and work them into a modern musical setting.

“We were all believers from different faith traditions,” Hamacher explained to me in a phone interview. “We wanted to do something that we thought was cool. Something that had do with faith, but wasn’t a band.”

The original vision was to form an “orchestra of friends” that could do something creatively engaging and spiritually satisfying. They settled on the idea of each finding a different ancient chant to use as a musical jumping-off point.

Hamacher remembered a travel book he had read several years earlier called From the Holy Mountain, by William Dalrymple. The book included a description of the world’s oldest Christian music in the deserts of Syria. Hamacher’s search for that music eventually lead him to an email address for the Syrian Orthodox Church in America. The Archbishop of the Syrian Orthodox Church responded, but told Hamacher that no recordings of that particular music existed.

“In 1,800 years you never managed to record it?” he asked incredulously. “Would you like me to record it for you?”

Thus began a musical, cultural and devotional journey that would take Hamacher to Aleppo several times before the war. He set up recording gear in ancient cathedrals and hallways and documented Christian songs that go back well over 1,000 years. Some may have even been originally composed in the first century following the death of Jesus.

That afternoon, the deeply spiritual power of music came in the form of ancient Christian chants.

Hamacher was warmly welcomed by the archbishop in Aleppo and spent time living at the church, recording the ancient songs and photographing Orthodox life in one of the capitals of the Islamic world. Since then that archbishop has been abducted by rebels and many of the buildings Hamacher photographed have been reduced to rubble.

Although he can no longer travel to Aleppo, he managed to get enough music recorded to release several LPs, and enough photos for an oversized book.

“The whole series is called The Sacred Voices of Syria,” he explained. “The first one, Nawa: Ancient Sufi Invocations & Forgotten Songs from Aleppo, features mystical Islamic chants, but the rest are Christian.”

Hamacher's company, Lost Origin Productions, plans to release a collection of Armenian chants in time for Record Store Day in April, followed by collections of Chaldean and Syriac chants.

“It’s been an exhaustive amount of work to get any of this stuff done. I had no idea if anyone would even care,” he said. “It’s exciting that now it’s interesting to people.”

Although he was raised in a Christian home (his father is a Southern Baptist pastor),  Hamacher said that this entire project has enriched his life spiritually by connecting him to the larger body of Christ around the world and throughout history.

As I sat in my car that day it struck me that the Gospel has existed in this deeply troubled part of the world since long before it reached my ancestors in Europe. As I heard these Syriac hymns I was profoundly encouraged and moved. God has been working in Syria for a long, long time. I whispered my own “On earth as it is in heaven” as I heard the beautiful song play.

“JJT” has been chasing the thread dangling between eternal truths and temporal creative experiences for nearly three decades. He is a writer, a businessman, a father, an artist and a seeker. Read more about him at 33andathird. / Photo courtesy of Lost Origin Productions. 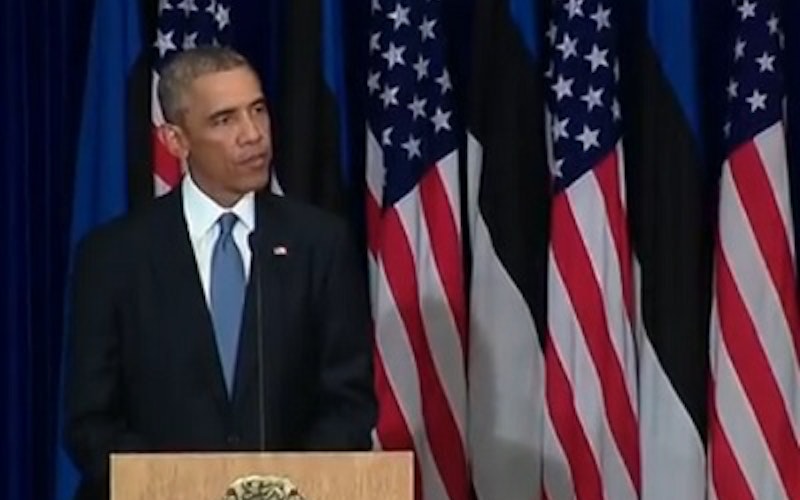 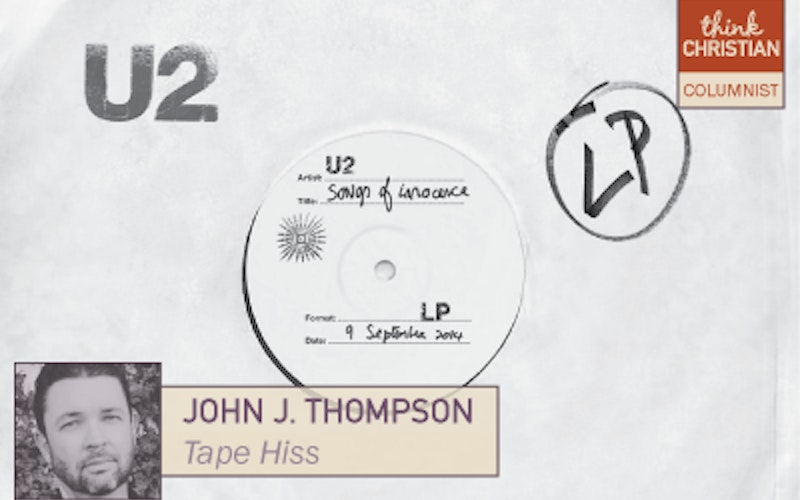