Might Midnight Special be less about the reasons for believing and more about what it feels like to do so?

You believe in Midnight Special or you don’t. This isn’t a movie you can rationally persuade someone to love.

That takeaway is fitting, since the very subject of the film is the nature of belief. A science-fiction family drama, Midnight Special follows a father (Michael Shannon) who is on the run with his supernaturally gifted son (Jaeden Lieberher). In pursuit are members of the doomsday cult from which they’ve fled, as well as various government agents. The cult members see Alton, the boy, as a prophet who can point them to salvation, while the agents see him as a biological anomaly that needs to be captured, studied and controlled. Roy, his father, simply believes that “he’s meant for something else.”

As to what that “something else” might be, Jeff Nichols, the movie’s writer and director, eventually offers a few glimpses. But for the most part he simply asks us to accept Alton’s supernatural significance by faith. Well, by faith and by enveloping us in the cinematic experience. For rather than convict us with convincing information — apologetics, you might say — Nichols woos us with one of the basic tools of the art form: the manipulation of light.

Midnight Special opens at night, in a hotel room with windows that have been mysteriously covered with sheets of cardboard. We eventually learn that this is to keep out the sun, for Alton suffers when exposed to its light. As a result, Roy and a family friend named Lucas (Joel Edgerton) have been traveling with him under the cover of darkness. In one scene, they even turn off the car’s headlights and don night vision goggles while traveling down a lonely highway, effectively disappearing into the blackness.

This isn’t a movie you can rationally persuade someone to love.

In this inkiness, the sparse light we do get registers far more strongly than it would in the brightness of day. The beam from Alton’s flashlight, by which he quietly reads Superman comics, has an otherworldly intensity — it’s a simple, practical effect worthy of Steven Spielberg. At one point Alton looks at the palm of his hand as a circular glow emanates from his skin. And when the swimming goggles Alton constantly wears come off, the involuntary ray of bright light that he emits from his eyes bursts the screen with whiteness. It’s a literal revelation.

Midnight Special’s visual scheme makes a significant shift about halfway through, after Alton conquers his aversion to sunlight. Suddenly, we’re treated to bright daytime sequences and sunny natural vistas; it’s as if the theater had windows and they were unexpectedly thrown open, letting in light and warmth. Alton gains a new confidence, and we gain a new confidence in him — not because of what we’ve been told, but because of what we’ve seen and felt.

Granted, I wish that Nichols had told us a bit more. There are gaps in the narrative here and there that aren’t mysterious as much as they are confusing. Yet are these “mistakes,” or are they intentional omissions in order to make us grapple with our own lack of faith (in the movie)? Might Midnight Special be asking us to set aside our demand for rational answers and simply give in to inexplicable experience? Might the film be less about the reasons for believing and more about what it feels like to do so?

In this sense, the movie echoes C.S. Lewis’ essay “On Obstinacy in Belief,” which argues that once Christians have assented to a personal relationship with God — not unlike the relationship between Alton and his father — questions of how and why fall to the wayside. Lewis writes:

The saying ‘Blessed are those that have not seen and have believed’ has nothing to do with our original assent to the Christian propositions. It was not addressed to a philosopher enquiring whether God exists. It was addressed to a man who already believed that, who already had long acquaintance with a particular Person, and evidence that that Person could do very odd things, and who then refused to believe one odd thing more, often predicted by that Person and vouched for by all his closest friends. It is a rebuke not to skepticism in the philosophic sense but to the psychological quality of being ‘suspicious.’ It says in effect, ‘You should have known me better.’ There are cases between man and man where we should all, in our different way, bless those who have not seen and have believed. Our relation to those who trusted us only after we were proved innocent in court, cannot be the same as our relation to those who trusted us all through.

This explains a conversation in Midnight Special that initially frustrated me. After Alton returns from greeting a sunrise, renewed in strength and power, he tells his father and mother (Kirsten Dunst), “I think I know what I am now.” After hearing his wild explanation, his father simply says, “We get it,” and his mother offers, “I understand.” In other words, they believe in their son not because of the factual evidence he has presented them, but because he is their son, whom they love. In Midnight Special, this is what it means to believe. 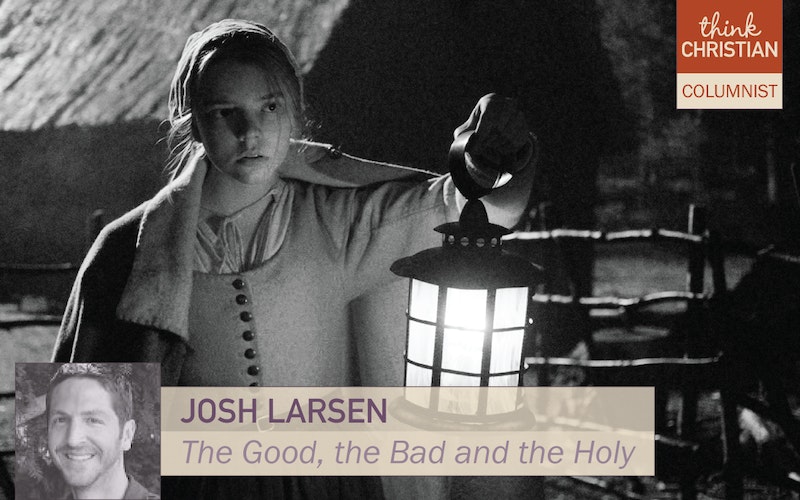 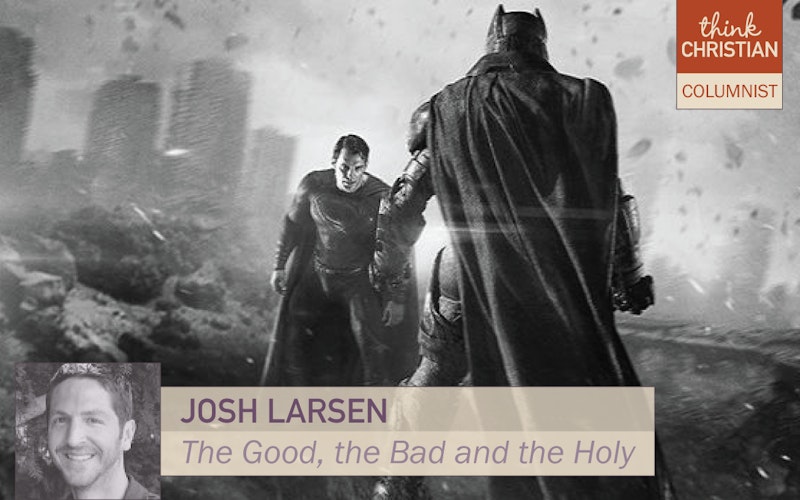 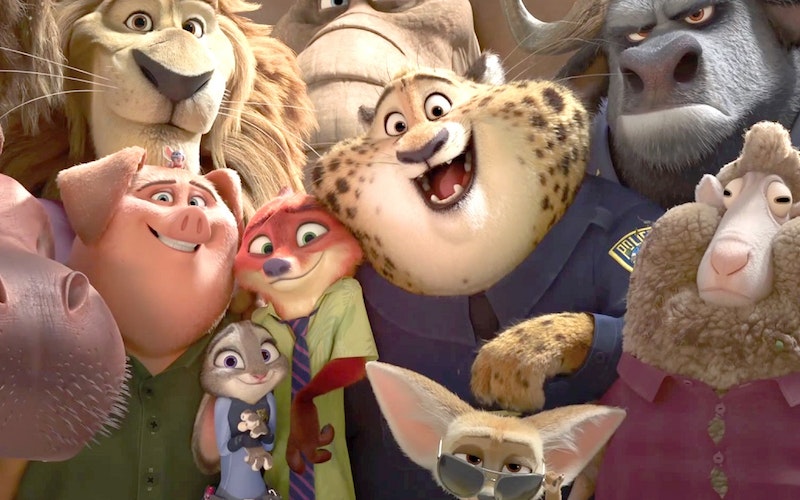