This willingness to differentiate between morality and legality helps explain some of the survey's more puzzling findings. For example, while by 57 percent to 42 percent the public agrees with Catholic bishops and evangelical leaders that religious liberty is being threatened in America today, by 56 percent to 40 percent the public believes that religiously affiliated colleges and hospitals should be required to provide free contraceptive services to women - the mandate under the Affordable Care Act that is the principal example of the threat given by those religious authorities.

Indeed, all Catholic groups - including the most frequent Mass attendees - believe by wide margins that the church should focus on helping the poor at the expense of fighting abortion, rather than the other way around. After 40 years of seeking to reverse Roe v. Wade, the Catholic hierarchy still hasn't managed to convince its flock that abortion is the top social priority.

This willingness to differentiate between morality and legality helps explain some of the survey's more puzzling findings.

The point here is that most Americans think there is a difference between what is immoral and what should be illegal, and they associate the immoral with religious views (or lack thereof). They recognize that these views differ, and are reluctant to impose them on others. On abortion, they can thus be "pro-life" personally even as they support a woman's "right to choose."

This, of course, drives Catholic bishops and other conservative religious leaders crazy. But, like it or not, it shows real respect for religious pluralism. Indeed, it may even suggest that at least some of the public sees the threat to religious liberty coming from religion itself.

Mark Silk is Professor of Religion in Public Life at Trinity College and director of the college's Program on Public Values. This piece published via Religion News Service. / Photo courtesy of iStockphoto. 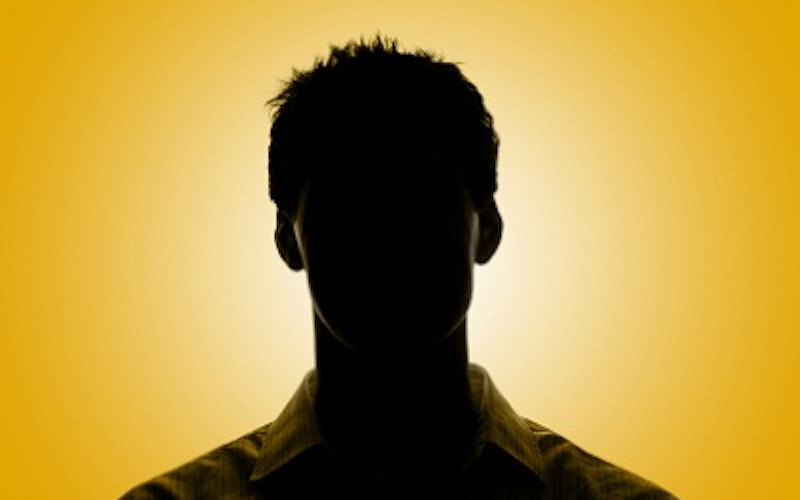 A profile of John Q. Nones