The makers of Sesame Street are helping children cope with the peculiar challenges of having a parent in prison. They’ve released a new online resource equipping caregivers for the difficult tasks of explaining what incarceration is, assisting children in processing their feelings and facilitating relationships with their incarcerated parents.

For my part, I applaud the effort. It pulls back the cover on a taboo subject, daring to get real about an issue that needs to be brought to light. Americans need to hear about our country’s alarming incarceration rate and about the hundreds of children silently suffering the collateral damage of their parents’ deeds. In our retaliatory ire against offenders we too easily forget how retribution against criminals often leads to a miscarriage of justice for those left behind.

In one of the more troubling verses of the Bible, God speaks of “visiting the iniquity of the fathers on the children to the third and fourth generation.” Compelling exegesis reveals that what this verse means is that children experience fallout from their parents’ sins for several generations afterward - even when they otherwise share no part in the guilt. Moreover, apart from the Spirit’s influence and the benevolent intervention of their communities, these children are set on a path to perpetuate their parents’ sinful legacy, thereby incurring their own share of God’s wrath.

In our retaliatory ire against offenders we too easily forget how retribution against criminals often leads to a miscarriage of justice for those left behind.

Secular experts agree. Children of incarcerated parents experience severe disruptions in home stability, endure a special kind of stigma among their peers and are at enhanced risk for depression and anxiety disorders. They are more likely than their peers to live in poverty and they have a steep hill to climb during their most formative years, when they must look to others to model pro-social behavior for them. As one set of researchers summarizes: “parental incarceration is considered an ‘adverse childhood experience’ … [that] significantly increases the likelihood of long-term negative outcomes for children, such as drug addiction, obesity or their own experiences with incarceration” (p. 124). But perhaps more to the point for our interests, the data also confirm that an ongoing relationship with an incarcerated parent ranks among the most important determinants of whether children learn to process and overcome the trauma of separation.

Prison used to be foreign territory for the overwhelming majority of children, but in an age of shattered homes and mass incarceration it is becoming increasingly familiar. It’s where they go see daddy. This is the territory Sesame Street dares to tread. It’s territory fraught with brokenness and heartache. It’s the reality of crime and punishment, and it’s a reality that children are best able to face when they don’t have to do it alone.

Let's recall that the curse of Exodus 20:5 is balanced by the blessing of the following verse, where God promises to show “steadfast love to thousands of those who love me.” Caregivers - whether parents, grandparents or foster parents - model the grace of Jesus Christ as they courageously demonstrate forgiveness and facilitate children’s sacrificial efforts to keep up a relationship with their sinner-parents under extraordinarily difficult circumstances. Sesame Street may not be a religious program, but its wisdom resonates with the Biblical portrait of a God whose heart broke as His own Son chose to bear the cost of identification with sinners.

Some are upset with the apparent “normalcy” of the parent-in-prison experience, and they criticize Sesame Street for legitimizing it. I don’t see it that way. While watching these puppets work through the implications of one of their friends having a dad in jail, I see an audacious demonstration of love.

Ex-convict and freelance writer Johnathan Kana completed advanced degrees in biblical studies through Liberty Bible College & Seminary and holds a certificate in biblical counseling from Light University. He journals on themes of restorative justice at his blog Redeem Your Time. / Photo courtesy of Sesame Street. 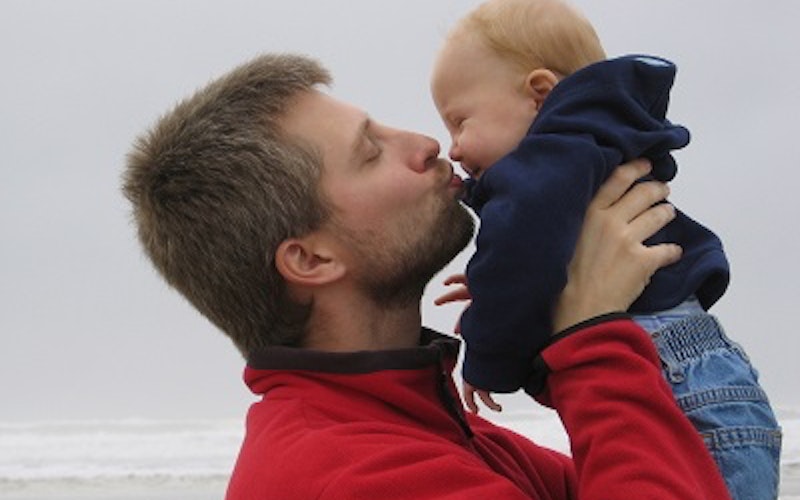 Let's not do away with headship just yet 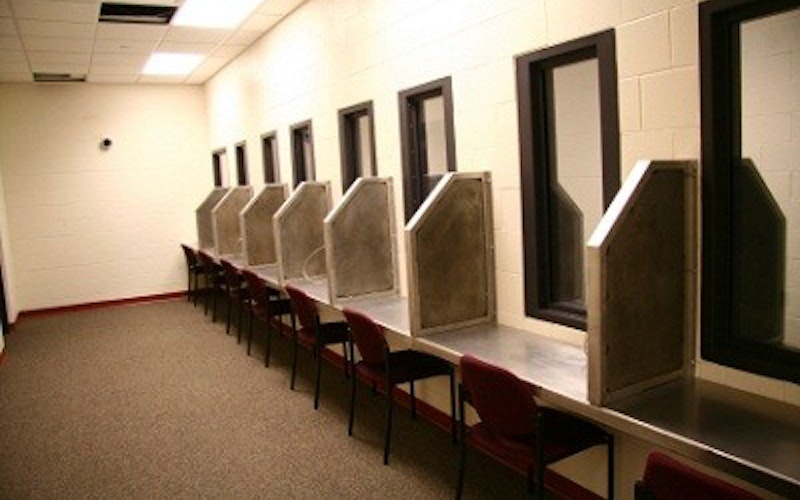