In recent years there has been a growing movement across the United States to legalize marijuana, both for medical and recreational purposes. Christians are not always of one mind on this topic. Focus on the Family’s Jim Daly recently blogged against legalization, citing Colorado’s decision to do so in 2014. In giving his reasons, Daly expressed concerns ranging from increased crime, the strain on state resources, connections to sex trafficking, threats to public safety, the endangerment of children, a higher rate of car accidents and more.

Although it’s tempting to address an issue like this primarily through the lens of fear, I’d suggest it’s important that Christians lead with theology. Why? For starters, we need to avoid a really bad theological move: identifying a particular material substance as itself the root cause of evil. Some Christians did this at the time of Prohibition, including the evangelist Billy Sunday, who put it quite memorably: “The reign of tears is over. The slums will soon be only a memory. We will turn our prisons into factories and our jails into storehouses and corncribs. Men will walk upright now, women will smile, and the children will laugh. Hell will be forever for rent.” Not only did this prove to be faulty prognosticating, but astute theologians should recognize that Sunday mistakenly identified the root cause of sin as something outside the human heart. In other words, Sunday is saying that if we fix the environment around us, we fix our sin problem. We need to be clear that this is not a Biblical, orthodox view of sin.

Although it’s easy to simply demonize all marijuana use (and users), Christians need to exercise clear and careful discernment here about the proper and improper uses of marijuana. Earlier on TC, I discussed how a proper doctrine of creation reminds us that material substances are not evil in and of themselves. Insofar as there is a proper use for marijuana in a medical setting, then we need to acknowledge that and work to find a way forward for those whom it would benefit. Daly’s approach seems to resort to a strategy of negativity, fear and tenuous connections (for example, that there may be a link between legalized marijuana and sex trafficking).

Hear me clearly: where there are negative consequences to current laws, we need not ignore or downplay those. But given that marijuana is not evil incarnate, Christians need to think about how to both work against its abuse and work for its proper use. If we need better regulation and clarification of existing laws, then Christians should be willing to advocate for those. For example, if federal marijuana laws force the medical marijuana industry into a situation where they must create a banking system that may allow for illegal money laundering, then we should advocate for federal laws that are consistent with state laws or, at the very least, allow the industry to use the federal banking system in states where medical marijuana use has been legalized. This would be a way of discerning and discriminating between a proper and improper use of the drug and thinking through the various real-world consequences of our laws.

This kind of thoughtful, nuanced approach to a complex situation would not only make a difference for those directly affected by this issue, but would add to our credibility on other issues as we allow our theology, rather than our fear, to dictate our voice in the public square. 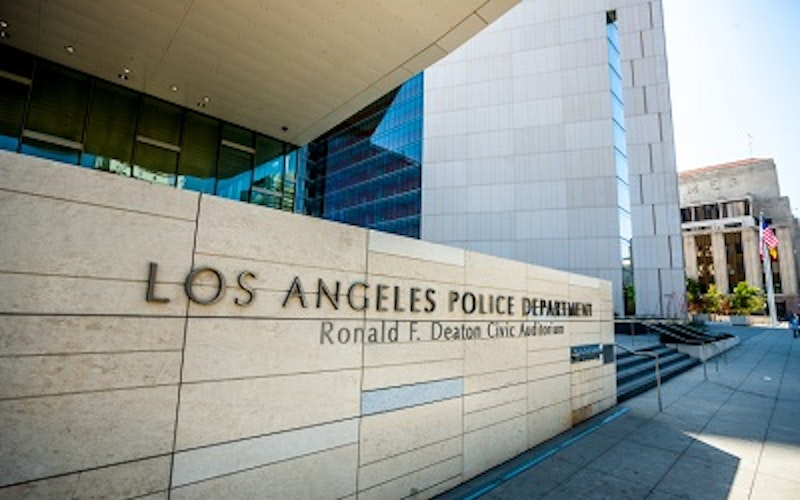 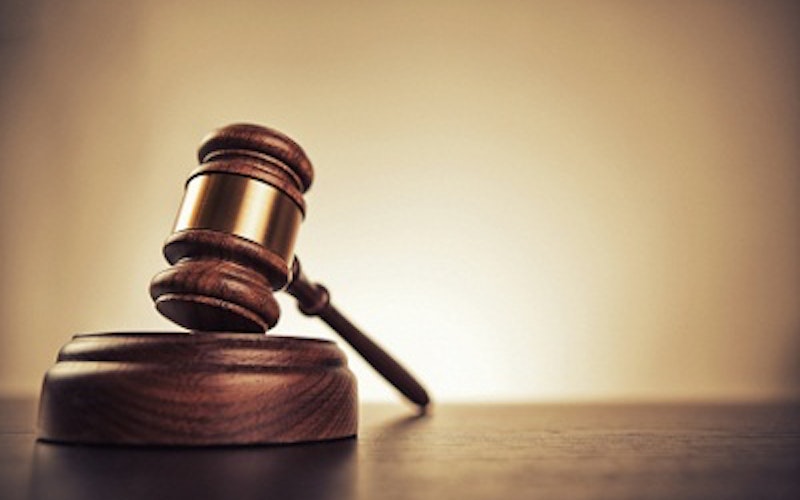 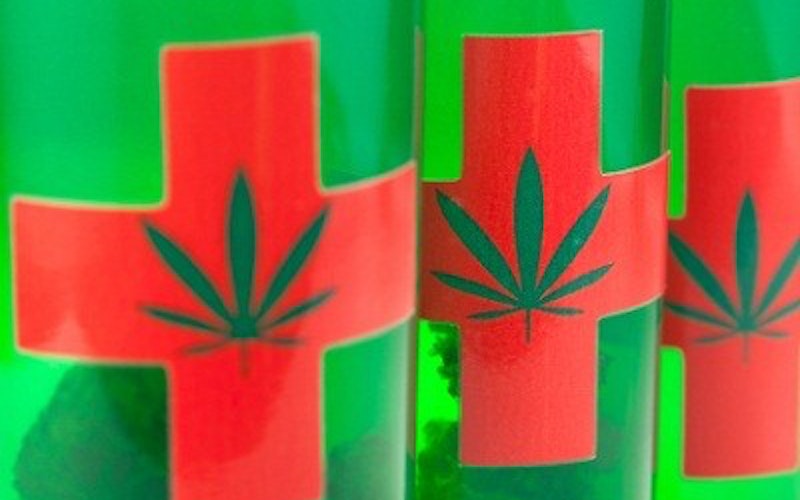 Medical marijuana and a theology of pot