The absurdist comedy suggests we may have to deny capitalism in order to take up our cross.

Midway through the absurdist comedy Sorry to Bother You, Cassius Green (Lakeith Stanfield) hits the big time. After months of grinding away at the telemarketing firm Regal View, he achieves “power caller” status, granting him access to a private golden elevator and the opportunity to sell Regal View’s greatest asset: slave labor.

How did Cassius, who goes by the aspirational nickname Cash, become only the second black power caller in Regal View history? By using his white voice. As elder telemarketer Langston (Danny Glover) explains, the white voice is more than a vocal imitation. It’s a state of mind, grounded in the comfort and privilege of being white in America. It’s the attitude of someone who’s “never been fired, only laid off.” If Cash wants cash, he can’t be himself—a point made every time comedian David Cross’ badly dubbed voice comes out of Stanfield’s mouth.

In the movie’s vision of pervasive capitalism, everybody has to fake it and force themselves into dehumanizing subservience just to pay the bills. Even those who fight the system eventually lose their sense of self: labor protests led by Cash’s colleague (Steven Yeun) devolve into incoherent babble, while Cash’s outsider artist girlfriend (Tessa Thompson) adopts her own white voice (provided by English actress Lily James) to spread her message.

Once he takes the job at Regal View, Cash starts losing his selfhood almost immediately. Writer-director Boots Riley represents the disruptive nature of sales calls by having Cash—while sitting at his desk on the phone—literally dropping into the homes of would-be customers. Once the dust and rubble clears, he’s face to face with the people he calls. The conceit visually underscores the potential for authentic relationship in every call he makes, a potential squandered by his orders to “stick to the script” and sell, sell, sell.

A montage of Cash’s success shows him closing deals in his white voice, pretending to be someone else and lying to his customers’ faces. In one of the film’s few sentimental moments, Cash lands in the kitchen of a forlorn woman who declines to buy the reference books he’s selling. Genuine concern crosses Cash’s face as she explains that she cannot afford them because her dying husband’s medical bills have left her bankrupt. Cash momentarily watches the woman break down, but quickly pivots back to sales, lauding the books’ health tips. She hangs up in disgust and the camera holds on Cash, back in the Regal View offices, ashamed of his failure to connect.

In the movie’s vision of pervasive capitalism, everybody has to fake it just to pay the bills.

Everyone faces the temptation to mortgage authenticity and instead seek identity in tangible success. Christians are just as susceptible as anyone else, as demonstrated by our tendency to point to material gains as evidence that we’re #blessed or to broadcast our church’s weekly conversions tally. We think that acquisitions prove that God loves and cares for us.

But Jesus taught that being his disciples means denying ourselves and taking up our cross. From a materialist perspective, Jesus seems to be telling disciples to abandon their identities to follow him. That misses the paradox in Jesus’ declaration that “whoever wants to save their life will lose it, but whoever loses their life for me will find it.” Christian mystic Thomas Merton addresses this paradox in his book No Man is an Island, noting that discipleship does not mean we “give up all idea of seeking our own good, we simply seek it where it can be really found: in a good that is beyond and above ourselves.” Because we find that good in “God’s own will to do good to all men in order that He may be glorified in them,” Merton argues that serving God is “actually the most efficacious way of seeking our own advantage and our own happiness.” We were created to follow Christ; any other lifestyle corrupts that identity.

With its bizarre, third-act twist, Sorry to Bother You profanely but powerfully illustrates that corruption. I won’t spoil the details, but suffice it to say we watch Cash lose much more than his voice in his business pursuits. As Christians, we believe in freedom in Christ. Sorry to Bother You wildly demonstrates the opposite: how we can lose ourselves—literally become slaves—to what we buy and sell. 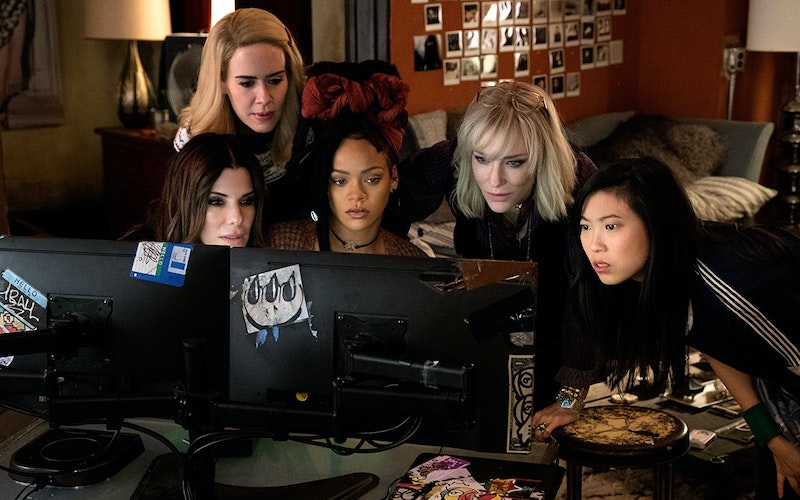 Honor Among Thieves in Ocean’s 8 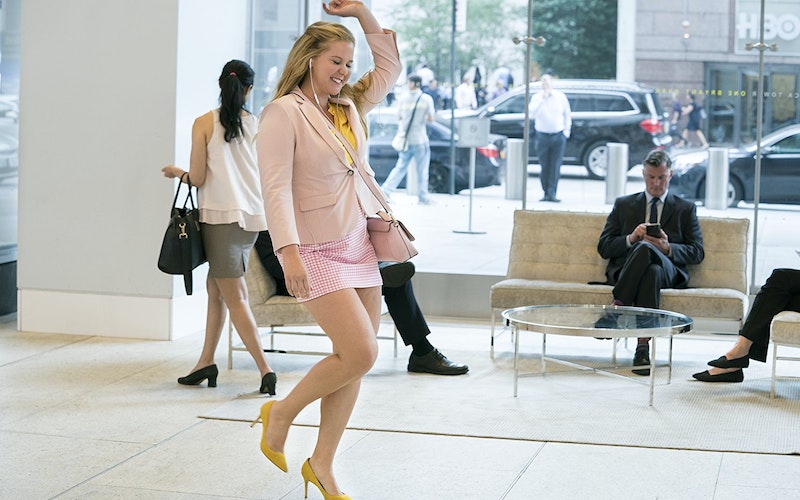 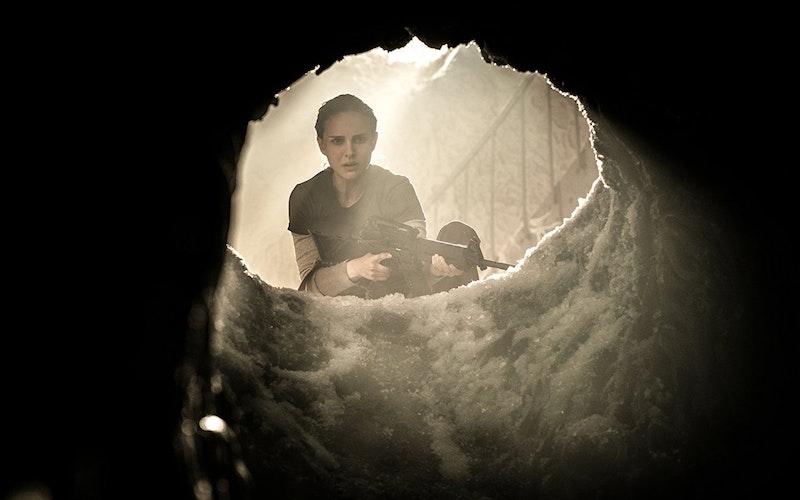 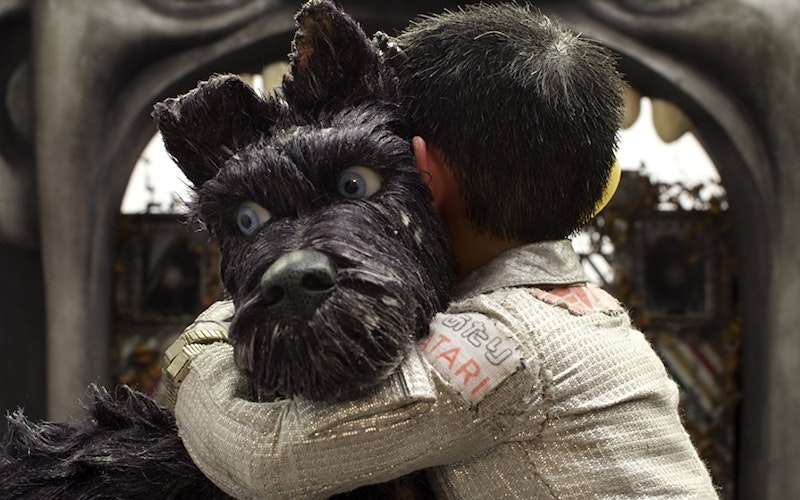