Born to Sri Lankan parents, but raised in St. Louis, Bhi Bhiman owns one of the most unique and incredible voices in modern American music. Combining elements of pure American folk with soul and pop, Bhiman crafts a debut project that earns him a space on the shelf next to Bob Dylan, Otis Redding, Bill Withers, Van Morrison, Ryan Adams and Amos Lee. His lyrics, full of humor, soul and brutal self awareness, feel spiritually connected and grounded in a way that most artists’ words never do.

David Eugene Edwards gets it. If there is a God as the Bible describes, and if sin really does mean bloodshed, and if there is a reckoning day, then this whole Gospel thing really is frightening. Edwards’ latest, The Laughing Stock, offers an occasional peek above the gray clouds and rainstorms - just enough to bring the listener to worship despite the cold hard rain of reality pelting his face.

Shovels and Rope are a relatively new duo comprised of indie artists Cary Ann Hearst and Michael Trent. The two play stripped down country-folk-rock and roll with redneck abandon. Hearst veritably channels Loretta Lynn and it sounds like the late Gram Parsons could have produced this, their debut, full-length project. Hymns and scriptures are etched throughout these songs literally and emotionally.

Hammock, the ambient post-rock group based around the core due of Andrew Thompson and Marc Byrd (formerly of The Choir and Common Children and composer of the worship classic “God of Wonders”) expands their palette on the double LP Departure Songs with more melody, a few actual lyrics and a generally more cheery disposition than previous outings. It’s still Hammock, though; artful compositions to accompany the breaking down. Gorgeous stuff.

The Boss gets more dark and unraveled than ever on Wrecking Ball, but he also manages to capture the hopeful spirit that made classic protest folk so attractive to previous generations. This is the musical equivalent of an 18-wheeler deconstructing as it careens down a mountain pass in the Smokies.

He’s been on a tear for the last decade, cranking out some of his most finely crafted work ever. Tempest is no exception. Incredible production frames wryly crafted songs that bounce off of a 19-minute long folk dirge about the sinking of the Titanic. As with so much of his best work, Tempest is full of God-haunted poetry and a sonic picture of absolute mortality.

Mumford and Sons returned to the well that they inadvertently tapped with their debut and we should all thank them. They are moving the cultural pendulum toward human music and away from samples and auto-tune, and they are exploring the really important questions of the communal and personal effects of sin as they do it.

His “solo debut” is every bit as stellar as we all expected it to be. Jack White plays freely with image and bends the facts to fit his decided narrative. He just might save mainstream rock and roll in the process.

Produced by Chris Coady (Yeah Yeah Yeahs, Grizzly Bear, TV On The Radio) and featuring a college hit single “Tear It Up,” Delta Spirit injected some much-needed humanity and good, old-fashioned songwriting discipline into the overly random and ramshackle indie world this year. “California” got some well-deserved attention, but the whole LP is really a study in what is right about modern American indie rock.

1. Hit Me Back, Michael McDermott

On his latest labor of love, Hit Me Back, Michael McDermott returns with his most lushly recorded and unapologetically redemptive work since 1993’s Gethsemane. The scars from 20-plus years of demon-haunted self-destruction make the beauty of his current renaissance even sweeter. This is a record full of romance, regret, religion and reawakening.

To hear all of these records and many others that I, in my wisdom, feel are the best of 2012, visit this playlist on Spotify.

“JJT” has been chasing the thread dangling between eternal truths and temporal creative experiences for nearly three decades. He is a writer, a businessman, a father, an artist and a seeker. Read more about him at JohnJThompson.com. / Illustration by Schuyler Roozeboom. 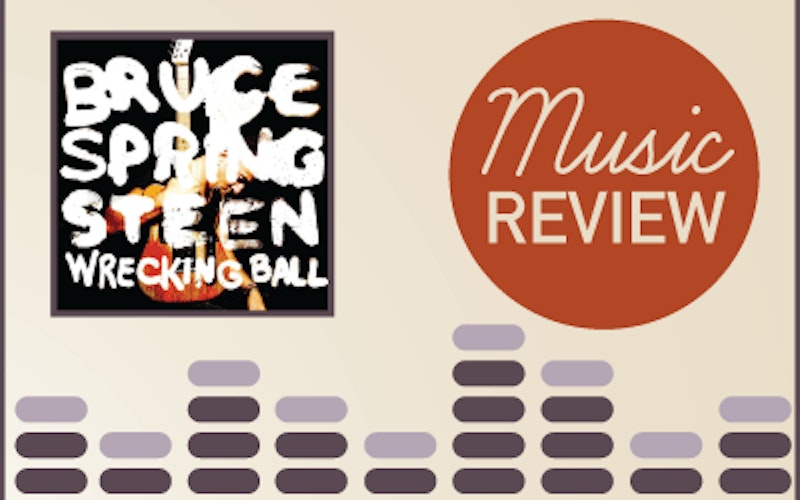 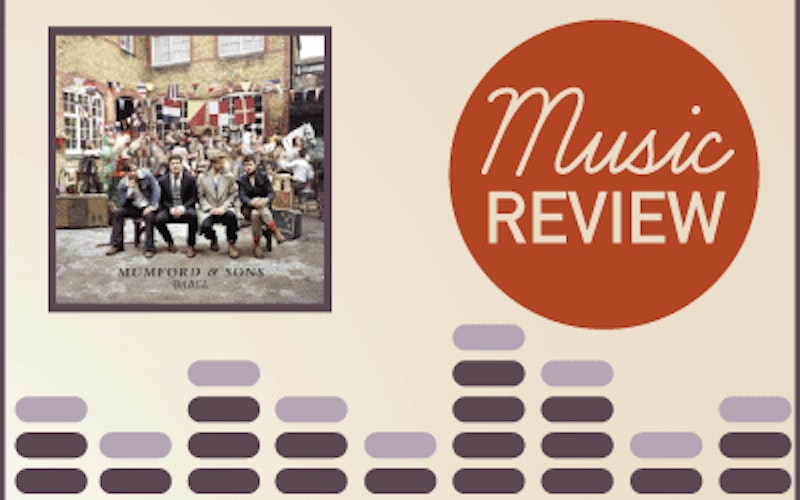 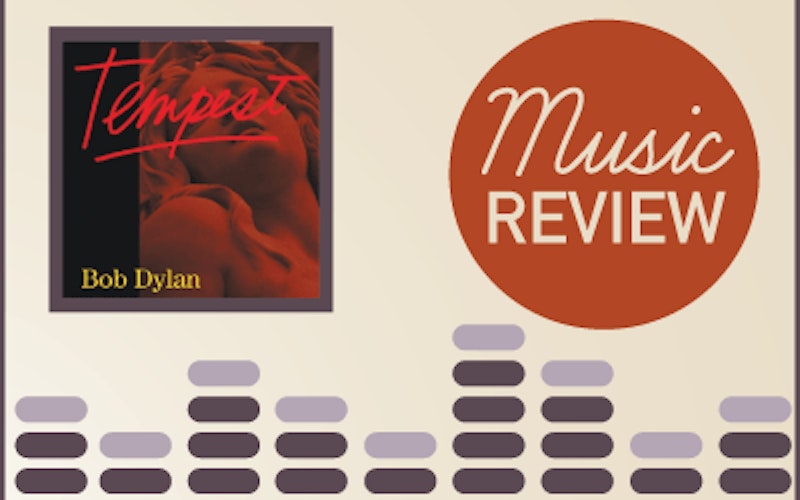