The Apple Watch has become a helpful tool for living a more incarnational and, dare I say, more fully human life.

I have always been a “watch person,” continuing to wear a wristwatch long after mobile phones had more or less made them unnecessary. So I was thrilled to receive an Apple Watch as a Christmas gift this year. In a month of use, I have been pleasantly surprised by the way that it has changed my relationship to technology and my own health. In a way, the Apple Watch even invites me to reflect on incarnational living.

A couple of weeks ago my daughter and I went to the local pizza joint for dinner. Like many 4-year-olds, she sometimes eats slowly. This was one of those days. Having long since finished my dinner, I was impatiently waiting for my daughter to finish eating and unconsciously grabbed for my cell phone in my pocket. After all, there may be something important out there that I had missed. As my hand reached for my phone, I caught myself and wondered why I really needed to look. After all, my watch had not given me an alert for a text message or an important email. What on my phone could possibly be more important than spending meaningful time with the person in front of me?

Of course, I shouldn’t need an Apple Watch to break that pattern. But at the same time I do. Wired magazine pointed out that the Apple Watch solves the very problem Apple helped create. In the process of creating the watch, “The Apple team landed upon the Watch’s raison d’être. It came down to this: Your phone is ruining your life... Our phones have become invasive. But what if you could engineer a reverse state of being? What if you could make a device that you wouldn’t — couldn’t — use for hours at a time? ... You could change modern life.”

The biggest change from having the Apple Watch on my wrist is that I feel a freedom from my cell phone that I have not had in quite some time. I can go for long periods of the day without even knowing where my phone is. The Apple Watch invites me to engage more directly again with those around me and to be more aware of the ways in which I have allowed technology to become an obtrusive part of my life.

The Apple Watch has become a helpful tool for living, dare I say, a more fully human life.

Honestly, though, this has not been the most radical impact of the Apple Watch on my life. That has come from the three small circles in the corner of my watch face, tracking my activity level, my exercise level and my standing time during the day. True, it’s fairly easy to trick. Yet I am more aware of my physical activity level than before. I don’t like reaching the end of the day without all three circles complete, and so I walk or run on the treadmill until my goals are fulfilled.

My personal story, like many, includes struggle with weight gain and making healthy choices in my physical fitness and diet. Should I need the Apple Watch to make these healthier choices? Perhaps not. Will I move away from these healthier choices in the weeks to come and find myself simply ignoring or not caring about completing my daily fitness goals? That’s entirely possible, though I hope not.

Ultimately, the Apple Watch has become a helpful tool for living a more incarnational, present-in-the-now and even, dare I say, more fully human life. The Biblical picture of humanity is one in which we are fleshed, created human beings. God looked at the creation and said, “very good.” The Word became flesh and made His dwelling among us. In an era where technology allows us to remove ourselves from the present reality in front of us and from the physical reality of our bodies, the Apple Watch gives me a gentle tap on the wrist, reminding me that the most important moments are those right in front of me. Even if it means patiently waiting and watching a 4-year-old slowly savor a slice of pizza. 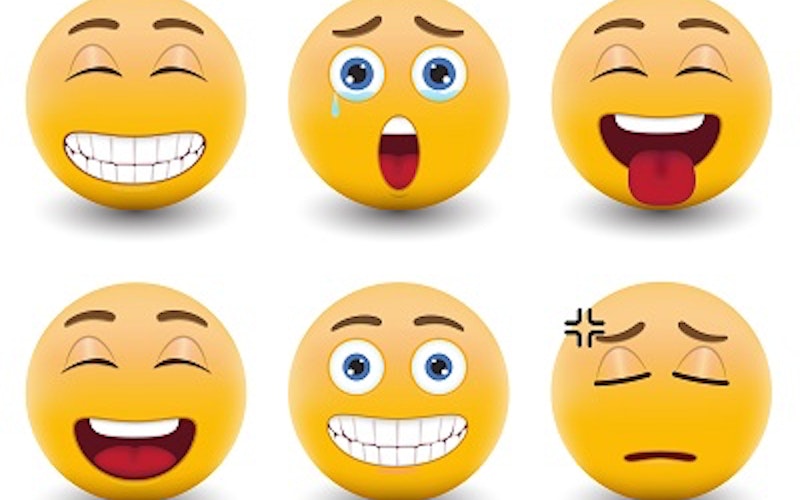 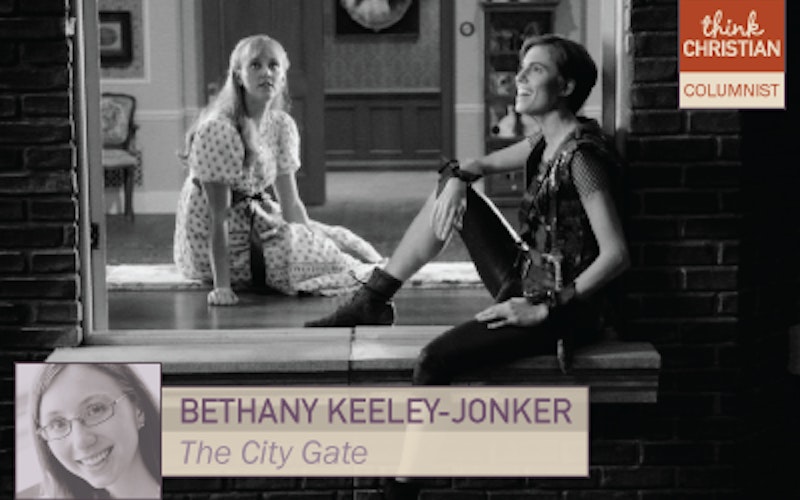 The incarnational allure of live TV 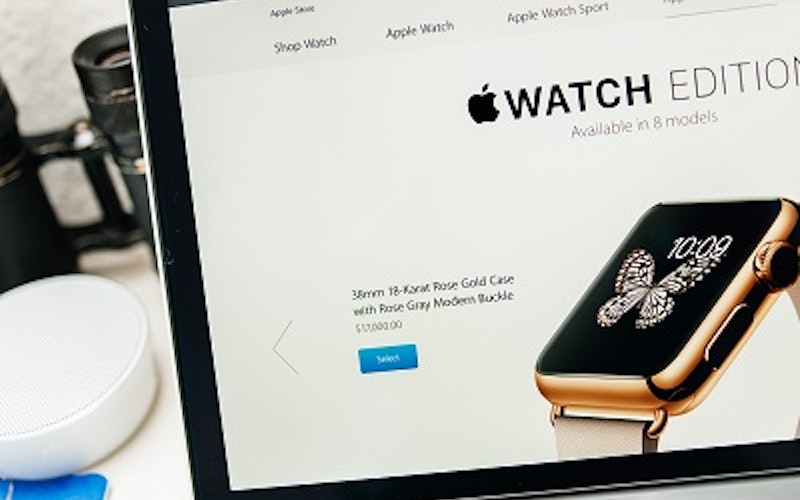 Wealth in light of the Apple Watch