There are right reasons to downsize - perhaps even all the way down to tiny houses - but we must remain wary of asceticism.

We Americans love our stuff. No doubt about it. Consumerism is as American as supersize fries.

Any excess naturally brings counter movements toward the opposite extreme. One recent response to wanton consumerism is “tiny living,” a philosophy that emphasizes environmental awareness, adventurousness, self-sufficiency, simplicity, fiscal soundness and - its most visible outward sign of the lifestyle - tiny houses.

Tiny houses are the latest fetish of the anti-consumerist religion. The growth of the movement is credited to the founding of Tumbleweed Tiny House Company in 2000. Interest in the miniscule homes grew, naturally, after the housing bubble burst a few years ago. Since then romanticized images of these hovels fit for fairies, hobbits and tree-huggers have become Internet staples. The trend has received prominent coverage in The Washington Post, The New York Times and Country Living, and even has a cable series, Tiny House Nation, that depicts the building of the homes and the families who occupy them.

In extolling tiny houses, proponents point out that the average cost of owning a home over 30 years is $1,073,000, at a time when 76% of Americans are living paycheck to paycheck. While only 29% of homeowners in the United States have no mortgage, 68% of tiny house owners are mortgage free and most have more in savings accounts than the average American. The homes are also environmentally-friendly: in comparison to the typical size of an American house, which is 2,600 square feet, the size of the average tiny house is only 186 square feet. Beyond the economic and environmental reasons for such extreme downsizing, tiny house dwellers speak of the freedom the homes offer: freedom from stuff, freedom to travel and the freedom to spend time doing things other than housekeeping. Some tiny home dwellers say that all this helps them become more connected to their communities, too.

Tiny houses are the latest fetish of the anti-consumerist religion.

Yet it’s hard to see true freedom in such extreme austerity. Certainly, in comparison to the living conditions of most people around the globe, even tiny homes are downright luxurious. But luxury, like most things, is relative. For most of us in the U. S., the negative freedom the tiny homes offer seems more like Janis Joplin’s “nothing left to lose.”

For one thing, the austerity of tiny homes renders them inhospitable to large or extended families - or even to guests. Moreover, “stuff” isn’t always just stuff. It includes photos that pass on legacies and memories; kitschy gifts from grandma; clothes that equip us for work, sleep and play; dishes that serve; extra blankets that warm; shelves filled with beloved books; drawers that hold movies that make us laugh or cry; and sofas that seat people and puppies sharing bowls of popcorn before a glowing fire.

In a world in which so many things seem to be spinning out of our individual control, all things cute and containable have an automatic allure. Tiny houses are the anorexia of our bloated personal and national economies. Indeed, the movement seems little more than a modern-day, secular version of asceticism, which, according to New Advent’s Catholic Encyclopedia, can offer an illusion of self-perfection and be, paradoxically, “prompted by selfish reasons of utility, pleasure, aestheticism, ostentation or pride.”

Certainly, there are good and right reasons to downsize, even perhaps all the way down to a stable-sized home. But asceticism - described in Colossians 2:23 as a self-made religion that has only the appearance of wisdom - should never be viewed as the way to peace or perfection. As believers we are called neither to asceticism nor to its opposite, excessive consumerism, but rather to moderation and perfection through Christ alone.

Karen Swallow Prior is Professor of English at Liberty University. She also blogs regularly at Her.meneutics./ Image courtesy of A&E, with illustration by Jerod Clark. 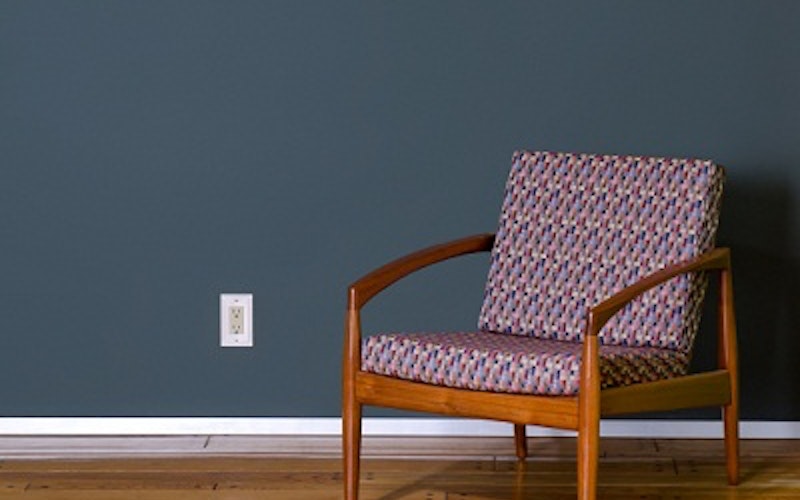 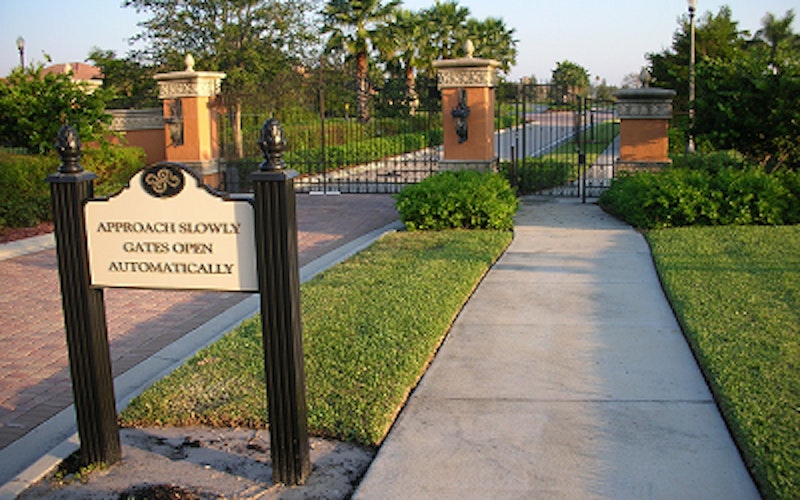