The Birth of a Nation made me wonder: what if those who haven't experienced oppression read Scripture as if oppression was all they knew?

Two things made me very uncomfortable recently: revisiting the death of Egypt’s firstborn in Exodus, as part of our Scripture reading in church, and watching The Birth of a Nation, a dramatization of Nat Turner’s 1831 slave rebellion, which also involved rampant death and was largely motivated by Turner’s understanding of Scripture. These instances made me uncomfortable partly because they have a lot in common.

The Birth of Nation is, in fact, an act of Biblical exegesis even more than it is a historical drama. The movie depicts Turner’s transformation from a plantation preacher who espoused appeasement into a revolutionary who came to see the Bible as a call to carry out God’s righteous wrath. (In the rebellion, some 55 whites were murdered, followed by the retaliatory killings of about 200 African-Americans.) The movie explores, compellingly if somewhat clunkily, how the same God-given text could be used by white slavers to justify their oppression and by black slaves to motivate their violent insurrection.

Preaching on Exodus 12 last Sunday, my pastor (who had not seen the film) connected the story of God striking down the firstborn of Egypt with liberation theology, which developed in Latin America and was expanded by African-American preachers during the civil rights movement. James Cone, one of the early voices of black liberation theology, described it this way in Black Theology and Black Power: “...unless the empirical denominational church makes a determined effort to recapture the man Jesus through a total identification with the suffering poor as expressed in Black Power, that church will become exactly what Christ is not.”

In Exodus, the oppressed Israelites are not only the poor—they are slaves, like those living under the white power structure of 1831 Virginia. And in both instances, massive death takes place in the name of God’s righteousness, in an attempt to liberate his people from the oppression under which they live.

I wonder what it would be like for those of us who have not experienced oppression to read the Bible as if oppression was all we knew?

What do we do with this? How do we reconcile our understanding of a merciful God with the reality of killing that is done in his name? Crucial distinctions can be made between the two stories, of course. The actions recorded in Exodus are those of God himself, as described by Moses but not initiated or committed by him. The Birth of a Nation, meanwhile, wants to depict Nat Turner (played by director Nate Parker) as a Moses figure. (One of the “visions of what’s to come” that he experiences consists of an ear of corn that oozes blood.) Yet ultimately he was one man whose actions were driven, in part, by his own interpretation of the Bible.

Given those distinctions, however, I still think it’s instructive—particularly in this racially charged moment in the United States—to see the people of Israel and the slaves of the American South as brothers and sisters under oppression. And in turn to see the Gospel as a message not of comfort and placation, but as one of spiritual liberation. If the plagues were in part an overturning of the Egyptian gods and the system of oppression they allowed, Turner’s rebellion could also be seen as the attempted overturning of the economic god of 19th-century America and the system of slavery it demanded.

I wonder what it would be like for those of us who have not experienced oppression—because of our class, birthplace, or skin color—to read the Bible as if oppression was all we knew? My pastor put it this way: “The oppressed read a different narrative than the oppressor.” The Birth of a Nation makes this abundantly clear in a remarkable scene in which Turner is asked to say grace at his master’s dinner party. His prayer, calmly spoken, sounds nice, and the white folks around the table smile in pious contentment. Yet the words he chooses also function as coded cries for freedom, cries that the slaves standing at the edges of the table, waiting to serve, can plainly hear.

When we listen to Scripture today, what do we hear? When we pick up our Bibles, what Gospel do we read? If “the will and work of God is liberation,” as my pastor described it—liberation from injustice, oppression, addiction, illness, and our own sin—is this will something we’re not only able to accept, but also actively follow? The Birth of a Nation is by no means a clarion call for an indisputable Christian ethic, especially given the hero worship it indulges in by its end. Yet the movie can be, for many of us, a wake-up call: a challenge to hear the Gospel not as a confirmation of the privilege into which we’ve been born, but as an invitation to join the liberation movement into which we’ve been baptized.

Josh Larsen is editor of Think Christian and the co-host of Filmspotting. His forthcoming book, Movies Are Prayers, is now available for pre-order at Amazon. You can connect with him on Facebook, Twitter and Letterboxd. 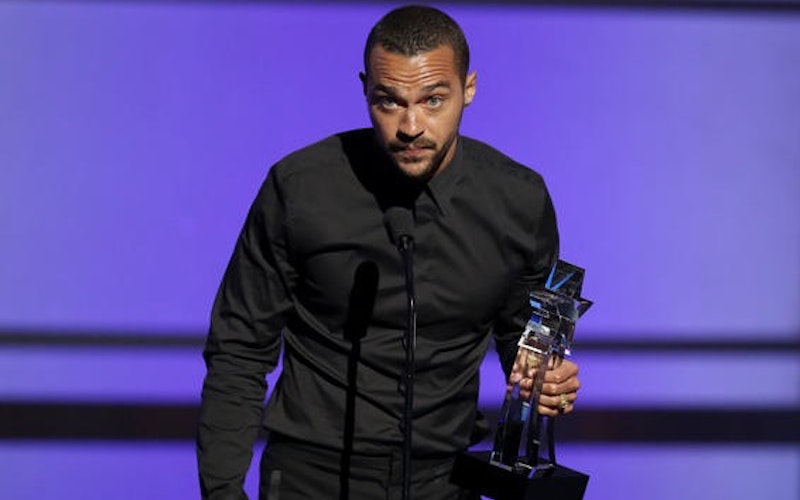 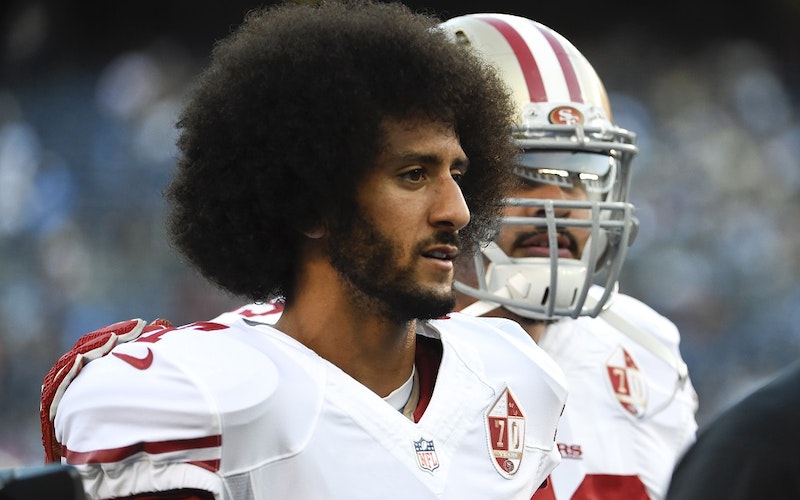 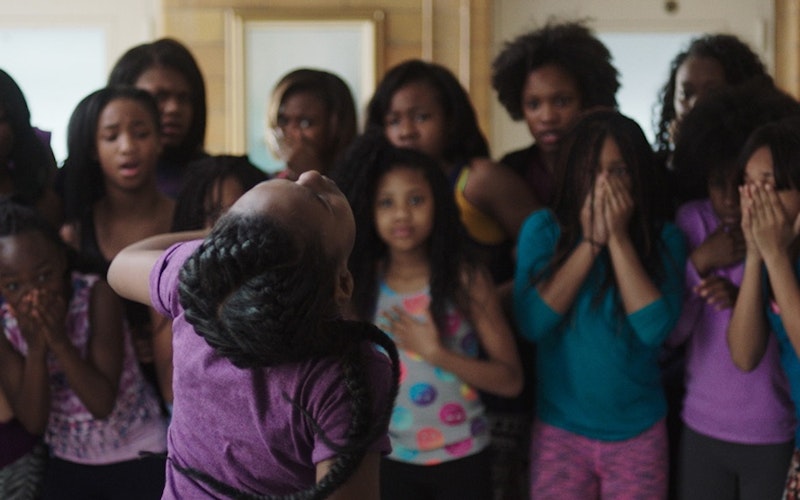 The Fits and feeling the Spirit